The FIA World Touring Car Cup has added three new venues to cap off the 2021 season, with the final round now set to take place at the Sochi Autodrom in November.

Due to continued uncertainty caused by the coronavirus pandemic, WTCR has been forced to cancel the Asian leg of the championship comprising races in South Korea, China and Macau - as all three countries have placed strict quarantine requirements for arriving passengers.

Instead, the WTCR will host an all-European championship for the second year running to maintain the full schedule of 16 races across eight events.

The first addition is Most Autodrom in Czech Republic, which will host the fifth round of the season on 9-10 October alongside the title decider of the FIM Endurance World Championship - another series organised by Eurosport Events.

A new race at the upgraded Circuit Pau-Arnos will take place just a week later on 16-17 October, marking WTCR’s first foray in France.

Following the penultimate round at Adria Raceway in Italy, the championship will conclude with two races at Russian Grand Prix venue Sochi on 27-28 November.

This won’t be the first time Sochi will play host to a touring car race, having previously been part of the TCR International Championship that was eventually merged with World Touring Car Championship to form the present day WTCR.

“In these unprecedented times, calendar changes are something we are prepared for. Given the fluid nature of the pandemic, it was essential to safeguard the calendar as quickly as possible,” Alan Gow, President of the FIA Touring Car Commission, said.

“Eurosport Events has therefore put in place a strong schedule of events to complete the season, while also giving three countries and their ASNs the opportunity to host the WTCR for the first time.

“The calendar additions are venues new to world-level touring car racing, with each having its own unique characteristics. This provides the drivers and their teams with a fresh challenge and gives the fans something extra to look forward to. We are set for a fascinating second part of the season.”

WTCR is hopeful that the redevelopment work at Adria Raceway will be completed in time for the rescheduled round on 6-7 November, after being forced to move the 2020 event to Aragon due to delays in construction. 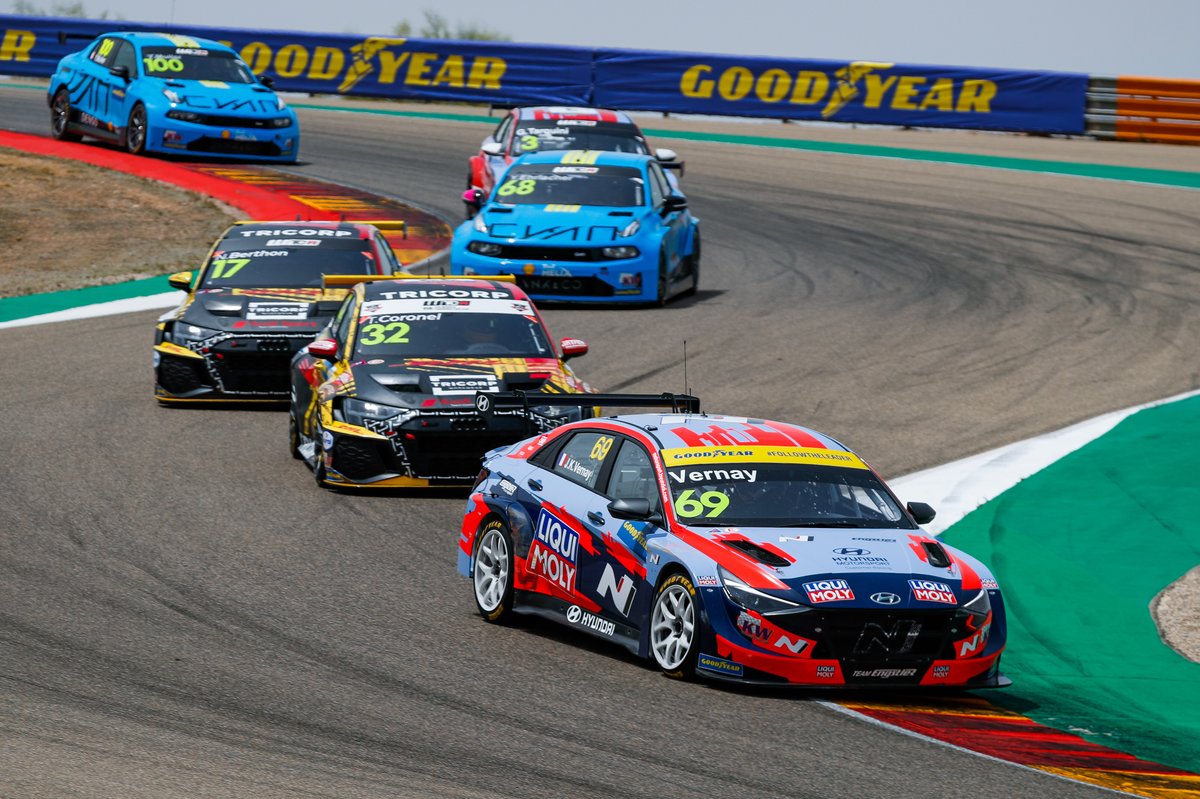