Andy Priaulx says Nicky Catsburg should be excluded from the remainder of the World Touring Car Cup season for their clash at Suzuka, but Catsburg believes Priaulx was at fault 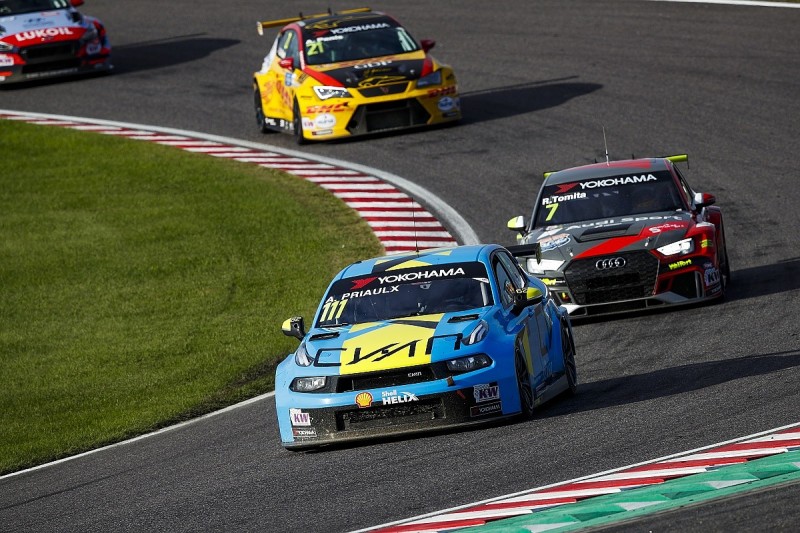