Rob Huff opened his FIA World Touring Car Cup points account for the season despite a speed deficit to his rivals being “out of his hands” in Estoril.

The Cupra driver bounced back from a point-less WTCR opener in Germany to bag two top 10 finishes in Portugal to kick start his return to TCR racing’s top tier.

Limited by a lack of time in the car, Huff managed to convert a 17th grid berth to ninth in the opening race which was won by current WTCR champion Yann Ehrlacher, driving a Cyan Racing Lynk & Co entry.

Huff followed that up with a 10th in the final encounter once again the top Cupra and Volkswagen Audi Group driver. The race was won by Munnich Motorsport Honda’s Attila Tassi.

The 2012 World Touring Car champion and reigning Scandinavian TCR champion left Estoril as though he had maximised his Cupra given the current Balance of Performance regulations in play.

"I was actually really happy with my qualifying. So far I've only done half a test day in this car, four laps at the Nurburgring, and just two practice sessions on Saturday morning, and was only two-tenths of a second from my team-mate Mikel Azcona - who's been the test and development driver for this car for two years and has done thousands of laps in it,” said Huff. 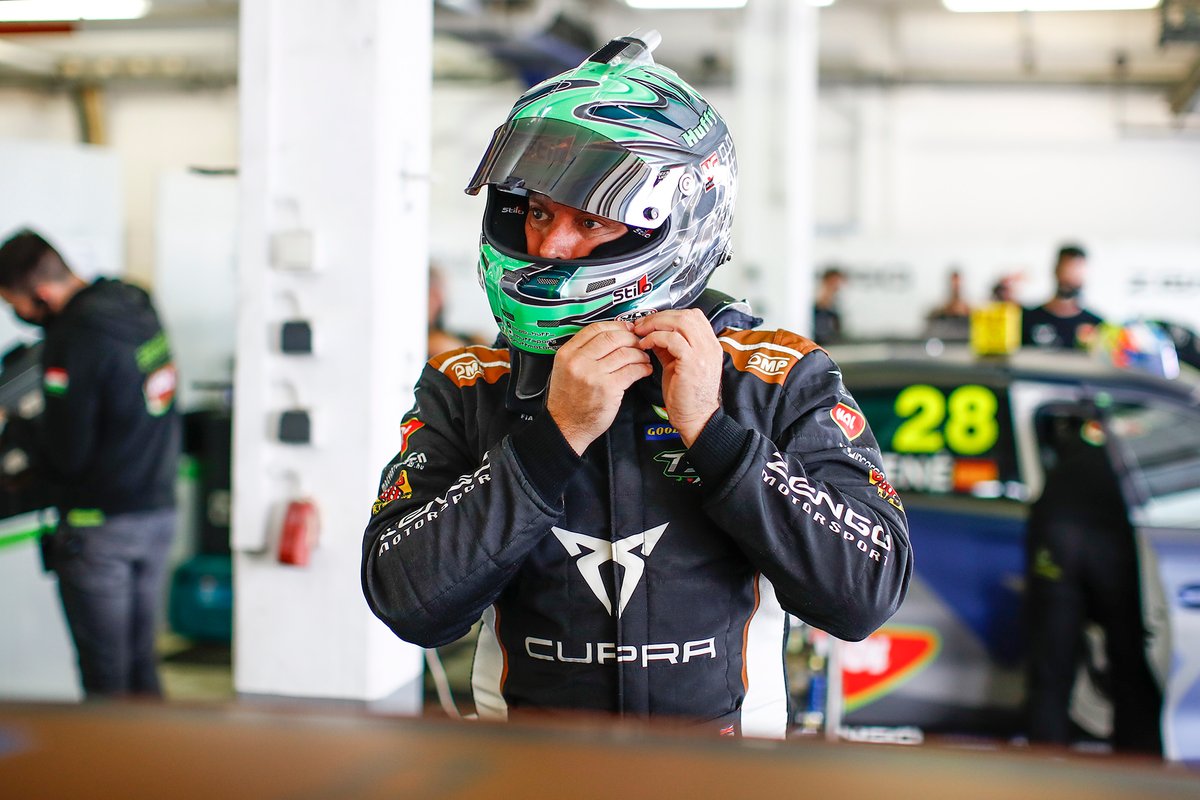 "We then had two really good races, and I'm really pleased with the results this weekend. From where we started, to achieve two top 10s is a great result for the team and shows some great determination.

"The car was good, although we did not have the speed to do what the Hondas and Hyundais could achieve this weekend, but that's all out of our hands and in the control of the organisers - it's clear that something's missing when they're able to go one second faster than us in the race and more.

"In any case, I'm really pleased to have scored a pair of top 10s, and to have been the top of the Cupra and Audi guys this weekend, all with a bit of being in the right place at the right time.”

WTCR heads to Spain’s Motorland Aragon circuit for its third round on 10-11 July.