There have been several late changes to the World Touring Car Championship line-up for the Macau finale, with Yukinori Taniguchi switching teams and Fernando Monje skipping the event

Taniguchi will move from Campos Racing to drive Nika Racing's Chevrolet Cruze in the last round of 2013.

Hiroki Yoshimoto had previously been scheduled to reclaim the Nika seat after Rickard Rydell's Shanghai appearance.

Taniguchi had only joined Campos for the Shanghai event, having competed for the Wiechers BMW squad one round earlier at Suzuka.

Taniguchi has a near-unassailable lead in the Eurosport Asia Trophy, and needs only to finish both races in Macau to beat Filipe de Souza to the inaugural title.

The 20-year-old, who won the S2000 class of last year's European Touring Car Cup, has had a difficult first season in the WTCC but scored his first points of the year at Suzuka.

He currently lies eighth in the Independents' standings. 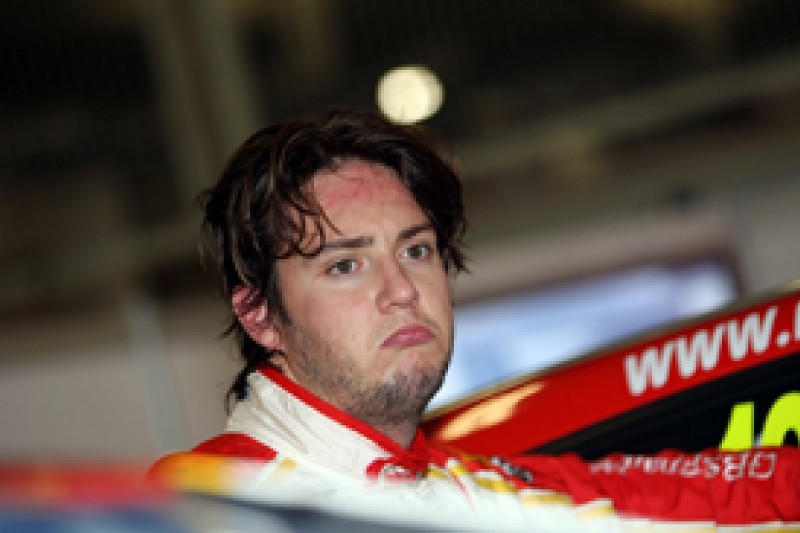 "2014 will be the time to apply these teachings to go all out in the Independents' classification."

Although Monje will miss out, the entry list will be boosted as Macanese driver Eurico de Jesus will drive a Honda Accord run by the PAS Macau Racing team.

The 36-year-old competed in an ex-JAS Accord in Macau last year, taking a best result of 18th in the second race.

Marrakech to open 2014 WTCC season for the first time