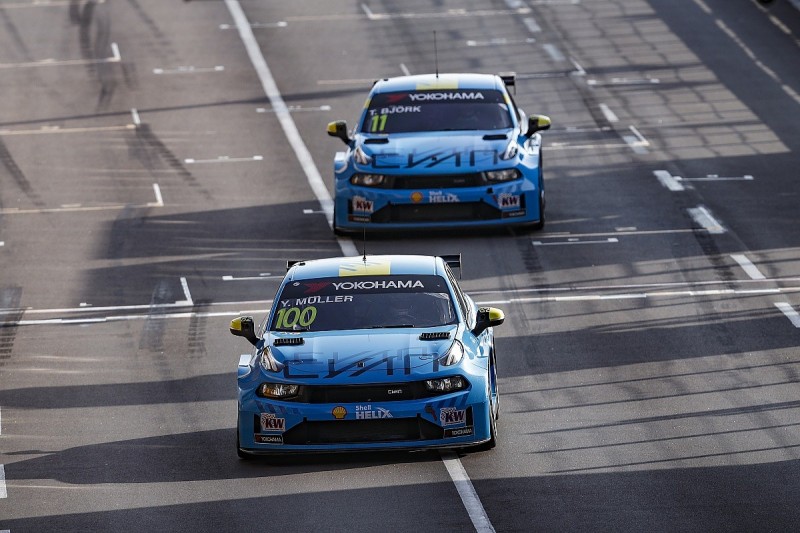 A collective groan could well have been heard from the Guia circuit to Guernsey last Saturday, such was the frustration at Andy Priaulx giving up what would have been a first podium since returning to World Touring Cars to elevate Lynk & Co team-mate Thed Bjork in the race-one order.

Priaulx's season has been a trying one at times, but his pace has been nowhere near as bad as the 20th place in the overall championship he started the weekend in suggested, and his form during the Asian leg of the season has been among the best. To see that come so close to being rewarded, only to be taken away on the final lap, was irritating from a sporting standpoint.

Le Mans '66 review: Motorsport must put up with Hollywood's flashes