Lada announced it would end its factory involvement in the WTCC before the final round of the 2016 season but efforts had been ongoing over the winter to keep the Vestas in the championship.

French outfit RC has now registered two of the ex-factory cars for the 2017 season, one of which will be driven by Muller's nephew Yann Ehrlacher.

The 20-year-old drove for his uncle's outfit in the European Le Mans Series last year, having previously won two domestic championships in his native France, and has already tested the Vesta for RC, which is based at the Magny-Cours circuit.

The team is expected to announce its second driver in the coming weeks.

"This is such an amazing opportunity for me and I really can't believe it's happening," said Ehrlacher.

"I've been really impressed with the car during testing and the team is working really hard too." 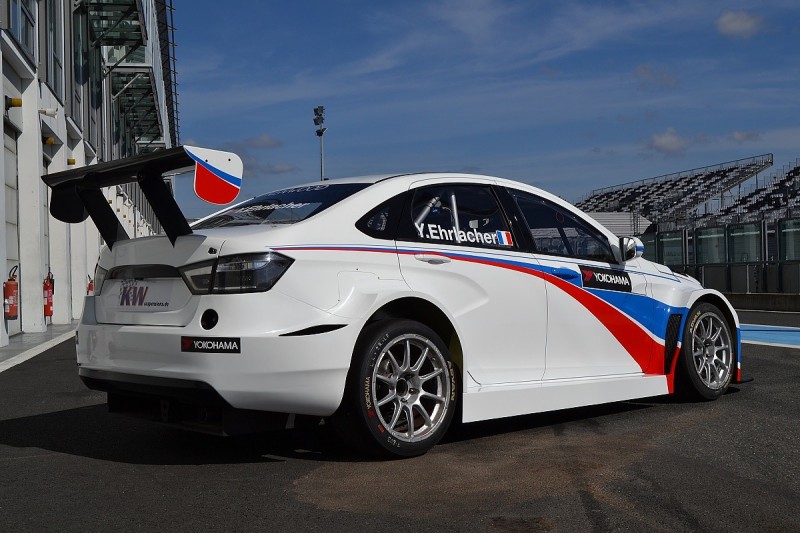 WTCC organisers have dropped plans to introduce a second, WTCC-2 tier for the 2017 season.

After Lada's withdrawal prompted fears about grid numbers for the 2017 season, plans were ratified at the previous World Motor Sport Council meeting in November for a second class of TCN2 cars, based largely around TCR regulations, to be allowed to race in the championship.

But with 16 TC1 cars registered for the full 2017 campaign, those plans have been abandoned - and Thursday's WMSC meeting confirmed the class would not go ahead.

"The proposed WTCC-2 category announced at the conclusion of the World Motorsport Council of November 30 2016 has been deleted for the 2017 season," read a statement from the FIA.

"This has been done to allow the Touring Car Commission and the promoter to focus entirely on the main category [TC1] in 2017."

The WMSC meeting also confirmed the date of the Argentinian round at Termas de Rio Hondo would be brought forward by three weeks to the July 16 weekend, and that as anticipated the Chinese round will move from Shanghai to the Ningbo International Circuit.