Al-Attiyah will drive a third Campos Racing Chevrolet Cruze in the Losail races, which will conclude the 2015 WTCC season on the night of Friday November 29.

The 44-year-old, who has limited circuit racing experience, has already clinched this year's Middle East and Cross Country rally championships, and also leads the WRC2 standings with two rallies remaining.

"It will be real honour for me to represent my country, Qatar, when it hosts the World Touring Car Championship for the first time," said Al-Attiyah.

"I was proud when I learned the WTCC would be coming to Qatar but I'm even more proud to say that I will be part of the action.

"I will have plenty to learn and get used to because I have not done much circuit racing and never in a front-wheel-drive car."

Qatar will be the third time this year that Campos's third Chevrolet has been fielded for a local guest.

Thai touring car racer Tin Sritrai will drive the car in next weekend's WTCC round at Buriram, while Slovakian European Touring Car Cup frontrunner Mat'o Homola appeared in it at the Slovakia Ring in June. 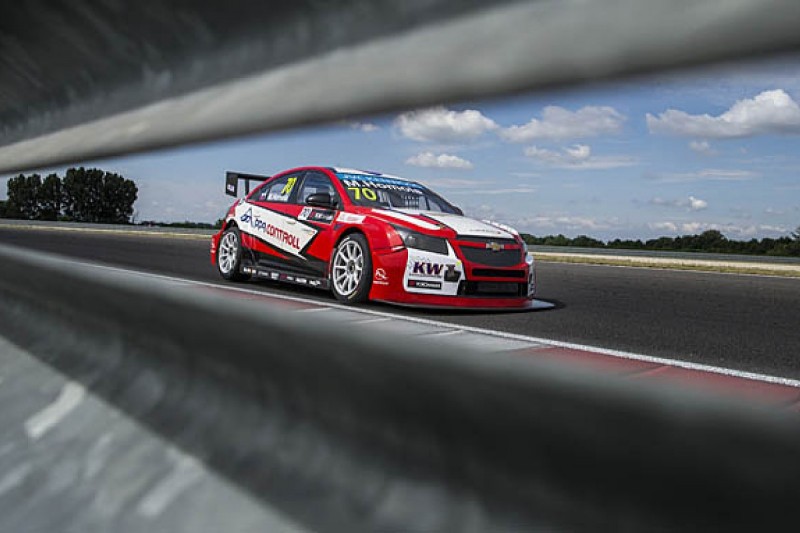