Honda World Touring Car Championship driver Tiago Monteiro says he was knocked out in his testing crash at Barcelona last month, which was caused by brake failure 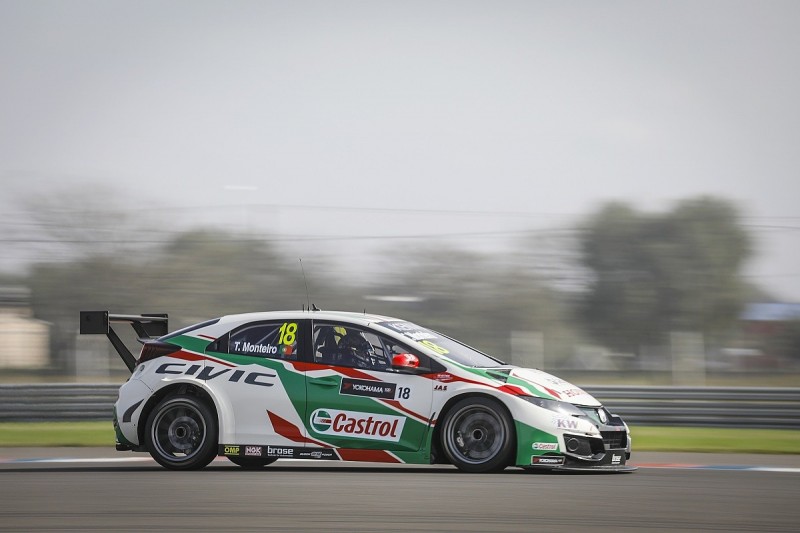