The Global Rallycross Championship has announced it will replace its headline Supercar category with a new 'Gold' class based on upgraded Lites cars for 2018. 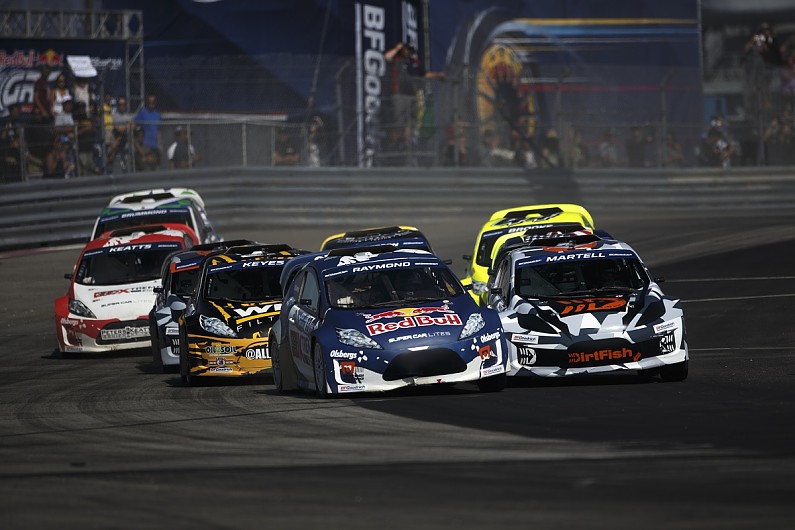