Toyota Gazoo Racing Team Principal Jari Matti-Latvala says the technology is not comparable to Formula 1 because the power stored in the battery of a Rally1 car will be heavily governed by specialist software.

M-Sport Ford boss Malcolm Wilson said recently he believed the 2022 regulations could heighten the level of gamesmanship in the World Rally Championship.

He hinted at “more pressure” being placed on crews because they would have to decide “when it is actually best” to engage the electric motor.

However, Latvala explained the driver would have less of a say as to how and when they utilise this propulsion during the course of a stage, and confirmed there will not be a KERS-style button to press.

“As far as I am aware, you are not allowed to have a button to use the energy, like in F1, like the KERS (Kinetic Energy Recover System), where you can use the extra power when you want – you can’t do that in the rally,” he told Autosport.

“So, I’m not sure how much you can influence [the system], how it is chosen to be used, and at which point it is going to be there.

"It is software related so I think, yes, in some ways the driver can influence it by their driving style, but he cannot decide when it is coming and how they use it. 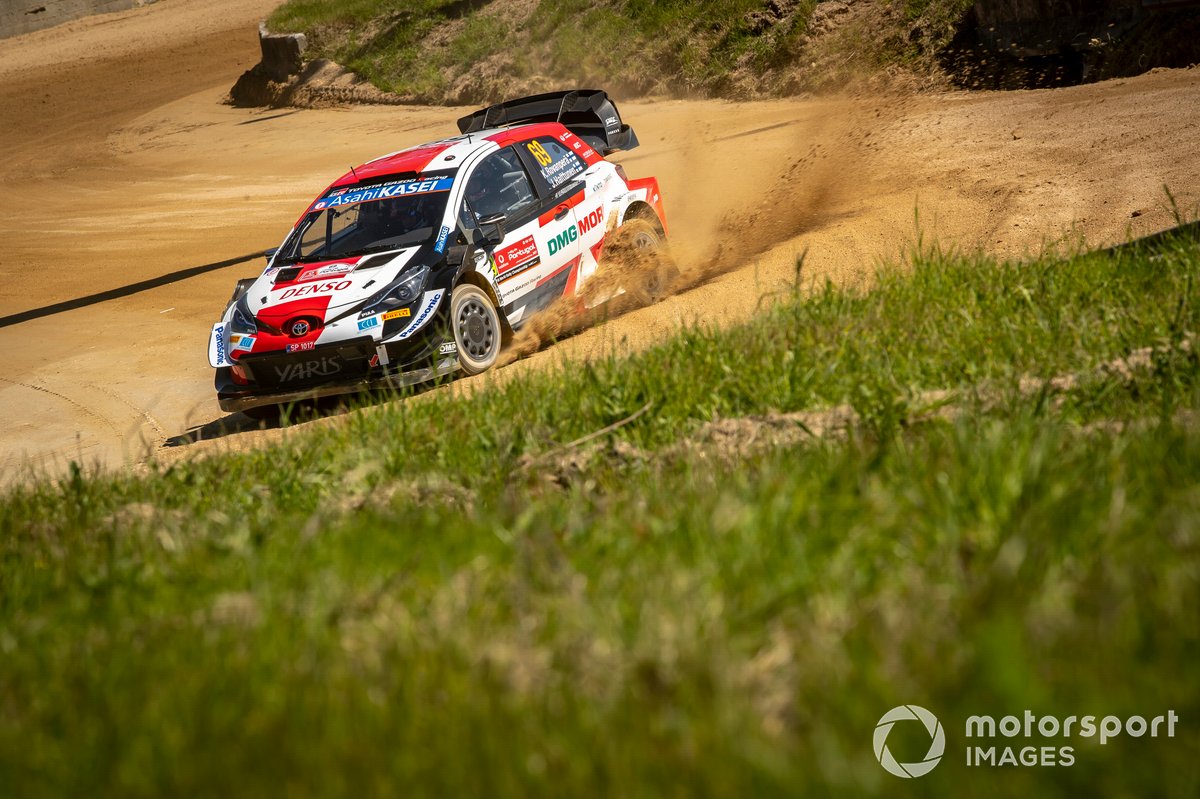 “It is more related to the driving style – on the throttle, off the throttle – as to when it is charging and when is it not charging to give you the power.

"You use power, then you have to charge it to use it again. It’s not like you start with the electric on the first stage, and you drive on it for as long as it [the battery] goes.

"I don’t think it will be like that. It is going to be constantly releasing and then charging.”

Latvala however remained tight-lipped about how the exercise close to the team’s test site near Jyvaskyla had gone.

“We are still testing the mule car, Juho was driving, but I don’t want to give any detailed information about hybrid yet, but I can tell you we will give more information out when we do more testing,” he said, adding that data covering almost 600km had been collected by engineers.