The FIA announced in October last year an initiative to develop bespoke forward-facing AI cameras to be fitted to WRC cars, which would be able to scan stages for potential hazards and analyse the position of spectators to assist event officials.

It had been hoped the technology would come online for the start of the 2022 season but the FIA has elected to delay its introduction to ensure the system is refined.

The tool could prove to be a significant advancement for rally organisers in ensuring stages are held in the safest possible condition for both competitors and spectators.

The system has already undergone 12 months of development work, with the FIA keen to stress that it is continuing to work on bringing the initiative to the WRC once the technology is sufficient.

“It's not achieved... it was supposed to be in place by now. It had a 12 month development process where the intention was it would be fitted in the car and we would be monitoring the information.

"That is not happening at the moment, we are behind schedule with that. The technology involved in getting the camera small enough that it doesn't fill the screen is a challenge, there's no question.

“We are working towards that," he added, when asked when the system might be ready. 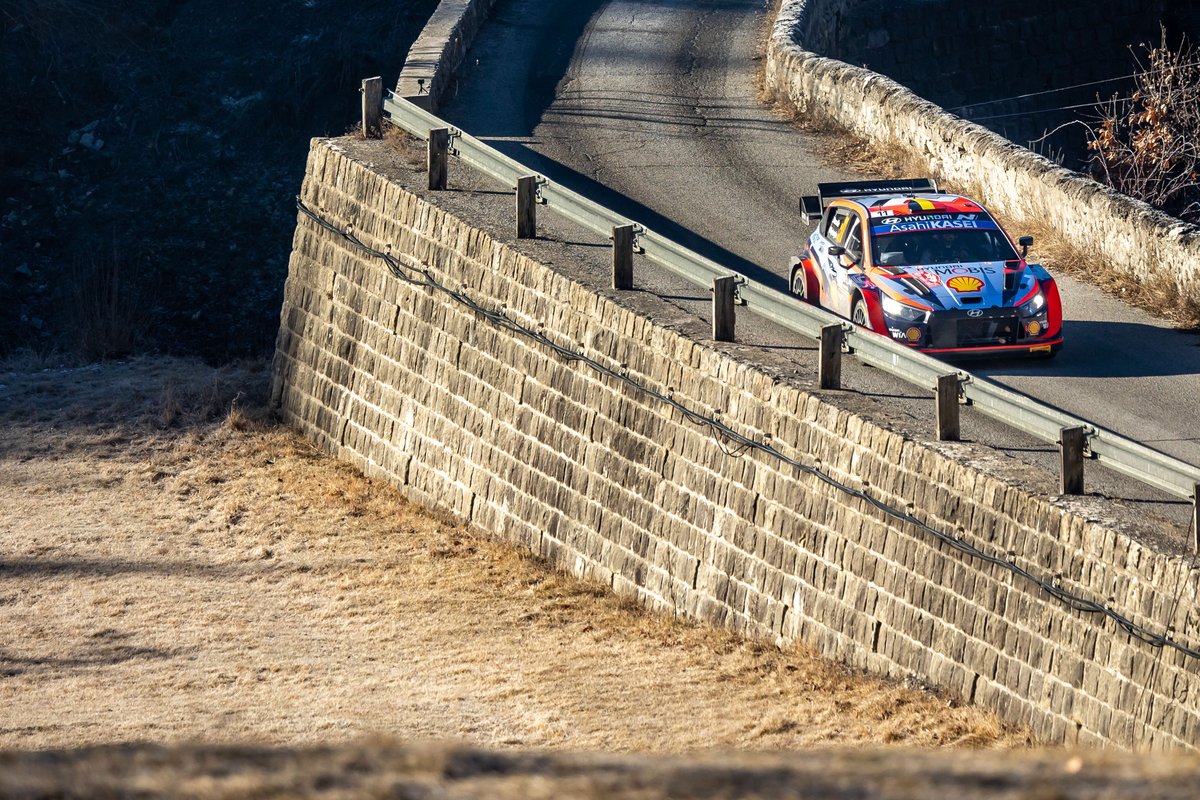 Spectator safety is paramount for the FIA at WRC events with extensive processes in place for a number of years now.

Before any stage can begin, the FIA’s WRC safety delegate and former event winner Michel Mouton drives through the route to check on the road conditions, while deputy Nicolas Klinger is positioned at the television compound with access to more than 20 cameras to ensure the stage is safe for drivers and competitors. Klinger is also able to stop the vision and inspect it frame by frame to identify any potential hazards.

Crowd safety has been raised as a potential concern for Rally Croatia this weekend with reports estimating as many as 350,000 spectators are expected to attend the event.

Last year, when the rally made its WRC debut, organisers were forced to halt stages due to spectator safety concerns. However, Wheatley expects the situation will be handled better 12 months on.

“The organisers are very aware that last year we had a lot of people who came for picnics and they all tended to congregate near to where the stages were when they had the picnics," he added.

“And for sure if you remember last year we had some challenges with regard to the number of people that were on some of the stages, particularly the stages which you have better access or have good locations.

“They told me that they have plans in place to manage the number of spectators and when we came last year, bearing in mind that this was the first time the rally had run in the WRC and bearing in mind also that normally in WRC you have to have a candidate rally before an event, but with COVID everything became a little bit strange.

"There could be a huge number of spectators, but secondly I think we are as best prepared as we can be shall we say.”