The World Rally Championship has revealed a revised calendar for the coronavirus-halted 2020 season, with the campaign now set to resume in Estonia in September 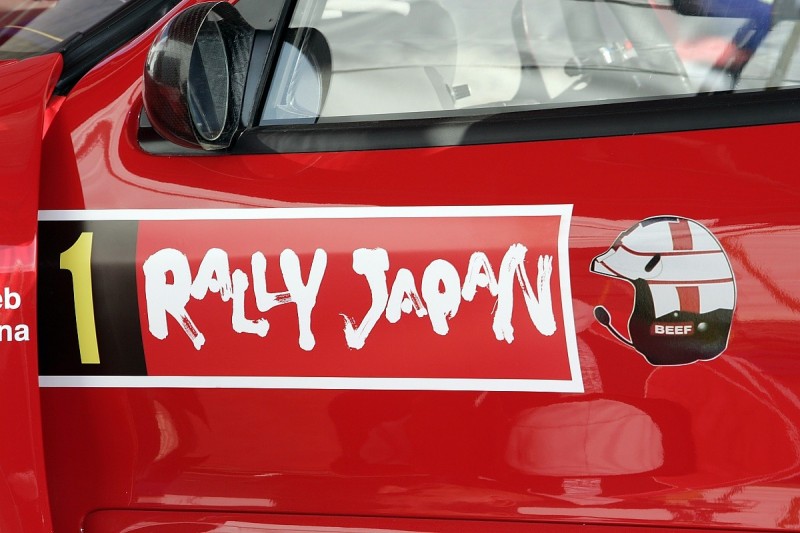