Toyota, Hyundai and M-Sport will field Rally1 entries at national rallies in Finland and Estonia to gather extra test mileage ahead of Rally Sweden next month.

New testing restrictions have been imposed on WRC teams this year in a bid to clamp down on costs by limiting manufacturer teams to 21 days (a maximum of seven per driver) instead of 28 as stipulated last year.

Speaking to Autosport prior to the last weekend’s season opener in Monte Carlo, Hyundai driver Thierry Neuville labelled the rule change as “ridiculous” and suggested it would trigger teams to spend more money competing in national rallies to recover the lost test mileage.

Neuville’s prediction has now become a reality as all three Rally1 teams have lodged entries for snow-based national rallies to aid preparations for Rally Sweden from 9-12 February.

M-Sport has today confirmed that Ott Tanak will enter a Puma Rally1 in the opening round of the Estonian Rally Championship, the Otepaa Rally, the week before Rally Sweden.

“It’s great that we can take the Puma Rally1 to my home roads and I’m sure that the local rally fans are happy for this news," said Tanak, who finished fifth in his first competitive outing in the Puma last weekend in Monte Carlo.

“We have had only one full event inside the car, so it’s crucial to get more mileage to adapt with it quicker.

“We participated at Otepaa in 2021 [with Hyundai] as well and the roads over there are very enjoyable to drive. I am really looking forward to it and hopefully we can provide some good emotions for our fans over there.” 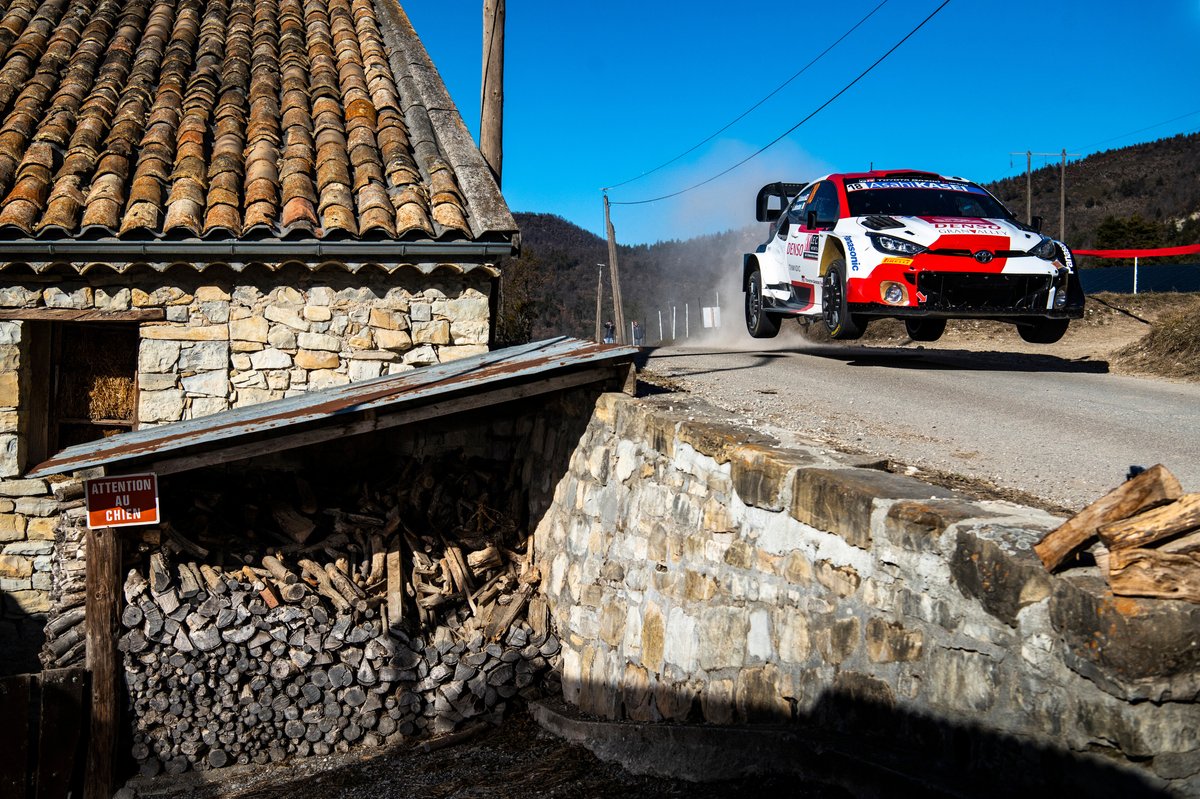 On the same weekend Toyota and Hyundai have opted to field Takamoto Katsuta and Esapekka Lappi, respectively, in the Kuopio round of the Finnish Rally Championship.

“I’m happy to tell you that we will participate in the Finnish Rally Championship round in Kuopio with a Hyundai i20 N Rally1 as part of preparation for Rally Sweden. Very excited about this opportunity thanks to Hyundai,” tweeted Lappi.

Toyota team principal Jari-Matti Latvala believes restricting testing was not the best way to attempt to reduce costs and believes lowering the cost of the Rally1 cars would have been a better alternative.

“For me with the reduced testing, there are some other things we could do to try and cut the costs down,” Latvala told Autosport.

“Of course it will help a little bit, but I would say these cars are very expensive, so somehow we need to get the prices of these lower.

“I would have the testing like it was last season where it was one test day per driver and now it is less. One day per driver should be the minimum per rally."