Kalle Rovanpera maintained his Safari Rally lead on Saturday morning but is now being chased by Toyota team-mate Elfyn Evans, while Hyundai’s Ott Tanak retired on the loop's final stage.

Takamoto Katsuta, who started the day in second position, dropped to third with the Japanese driver now 39.9s adrift.

But fourth-placed Tanak witnessed his podium hopes vanish when his Hyundai stopped due to a mechanical issue.

Fellow Hyundai driver Thierry Neuville was therefore promoted to fourth ahead of the fourth Toyota driven by Sebastien Ogier, the eight-time world champion losing more than two minutes to a puncture on Friday afternoon.

Oliver Solberg lost time to a puncture to complete the loop in seventh for Hyundai, ahead of M-Sport’s Craig Breen - the Irishman having rejoined the rally after retiring on Friday with broken steering.

M-Sport’s rally went from bad to worse as Adrien Fourmaux retired for a second time this weekend after a rear differential put him out of action yesterday. This time, the Frenchman suffered a left rear suspension failure following contact with a rock.

Team-mate Gus Greensmith fared even worse after rolling his Puma, which was eventually retired due to cooling issues. 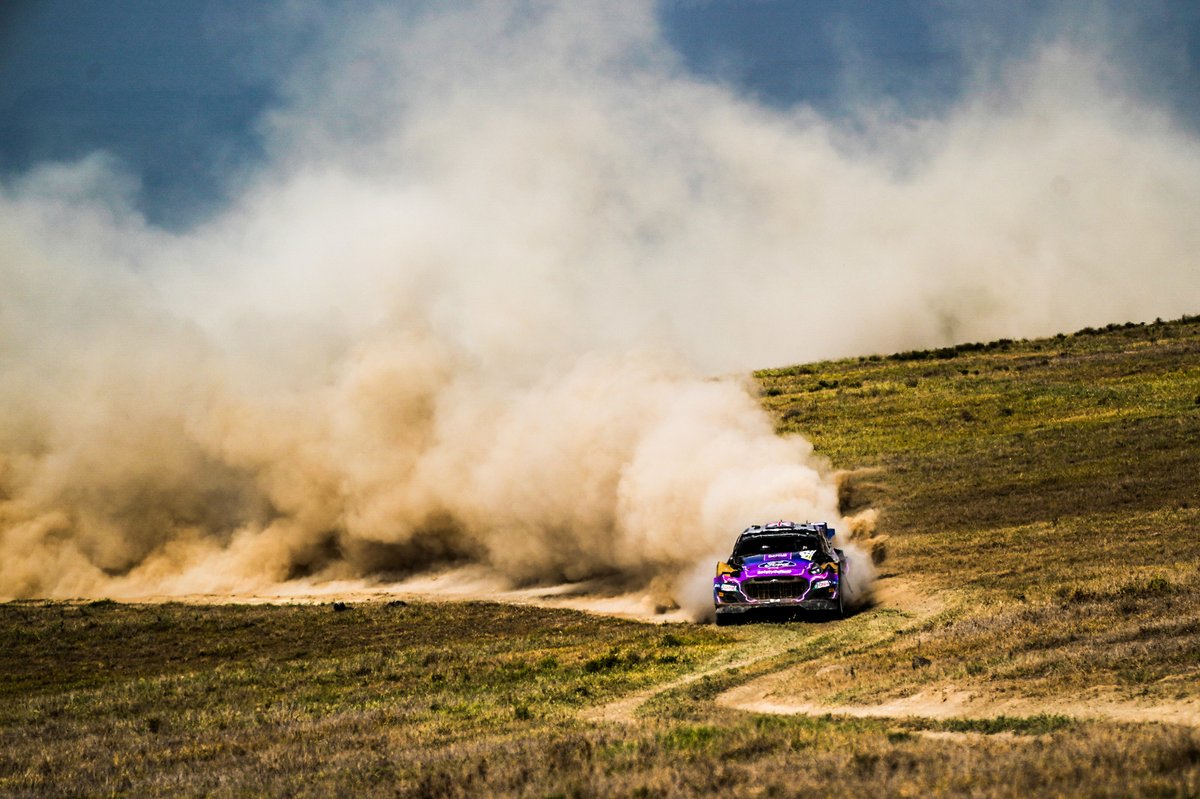 The morning began with Evans on a charge. The Welshman won Stage 8 by 3.6s from Neuville, who damaged his windscreen after clipping a tree.

Rovanpera was third fastest, but dropped 6.3s, while Katsuta lost 18.8s and was demoted to third overall.

"The stage is okay, but I was confused with the pace notes and I did not know where I was going," the Japanese driver reported.

There was plenty of drama in the test, as Fourmaux hit a rock and suffered a puncture which cost him two minutes. A left rear suspension failure pushed him three minutes further back and dropped him into the clutches of Breen, the Irishman also delayed in the hanging dust. Fourmaux was unable to repair his car on the following road section.

Greensmith rolled his Puma on a slow right-hander after getting caught in a rut. Both driver and co-driver Jonas Andersson were trapped in the car with the vehicle on its side, requiring the pair to kick out the windscreen to extricate themselves.

After righting the car, Greensmith continued with slightly more air conditioning, before retiring due to cooling issues on the engine.

Hyundai’s Solberg also hit trouble when his i20 N picked up a slow puncture after hitting a rock, which saw him lose 1m15.9s.

The following test, Stage 9, was claimed by Neuville. He pipped Sebastien Loeb, the M-Sport driver returning to action after retiring on Friday when an engine fire forced him to use electric mode that depleted the battery.

At the front, Evans took another nibble out of Rovanpera’s lead as the gap came down to 15.0s. 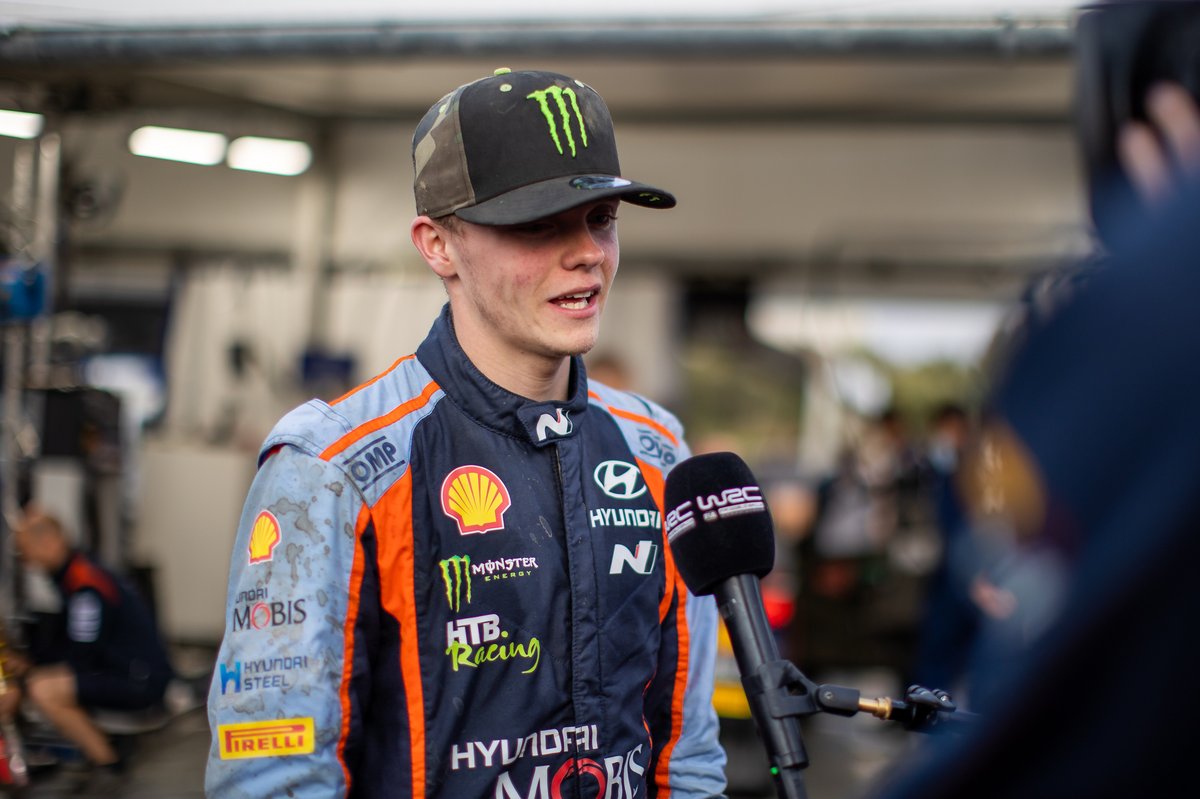 Solberg was delayed by a puncture, and also was penalised for checking in late

Meanwhile, Solberg was hit with a 1m10s penalty for starting the stage late - having spent too long trying to fix damage caused by his collision with a rock.

Rovanpera managed to extend his lead on the final stage of the loop after Evans suffered a puncture towards the end of the 31.04km test.

The Finn took 4.2s out of his team-mate, while Neuville picked up another stage win. Ogier was fourth fastest on the test, despite having to brake heavily to avoid a dazzle of zebras.

However, the biggest story was Tanak, who came to a halt 28.8km into the stage with his i20 N sounding rough. He briefly got going before stopping again with the issue seemingly terminal.

The teams will tackle a repeat of the morning stages this afternoon to conclude Saturday’s action.