Sebastien Ogier survived Kenya’s brutal roads to incredibly come from behind to win the iconic Safari Rally on its return to to the World Rally Championship after a 19-year hiatus.

The reigning world champion inherited the outright lead with only one of the attritional 18 stages remaining in an impressive comeback, having dropped almost two and half minutes behind on Friday due to a suspension issue.

The Toyota driver set a strong pace taking three stage wins on Saturday clawing back time to his Hyundai rivals Thierry Neuville and Ott Tanak that both lost ground due to punctures on the final stage on Friday.

In the final two stages Ogier overcame Katsuta to win the event for the first time by a margin of 21.8s over Katsuta, who scored a well deserved maiden WRC podium finish.

Tanak salvaged third, 1m09.5s adrift, and won the final Power Stage to bag five bonus points on another difficult day for Hyundai, where a likely win evaporated due to suspension failure for the third consecutive rally.

M-Sport enjoyed its best team result of the season as rising star Adrien Fourmaux, who scored his first WRC stage win, finished fourth and was the only driver not to have suffered problem over the four days. 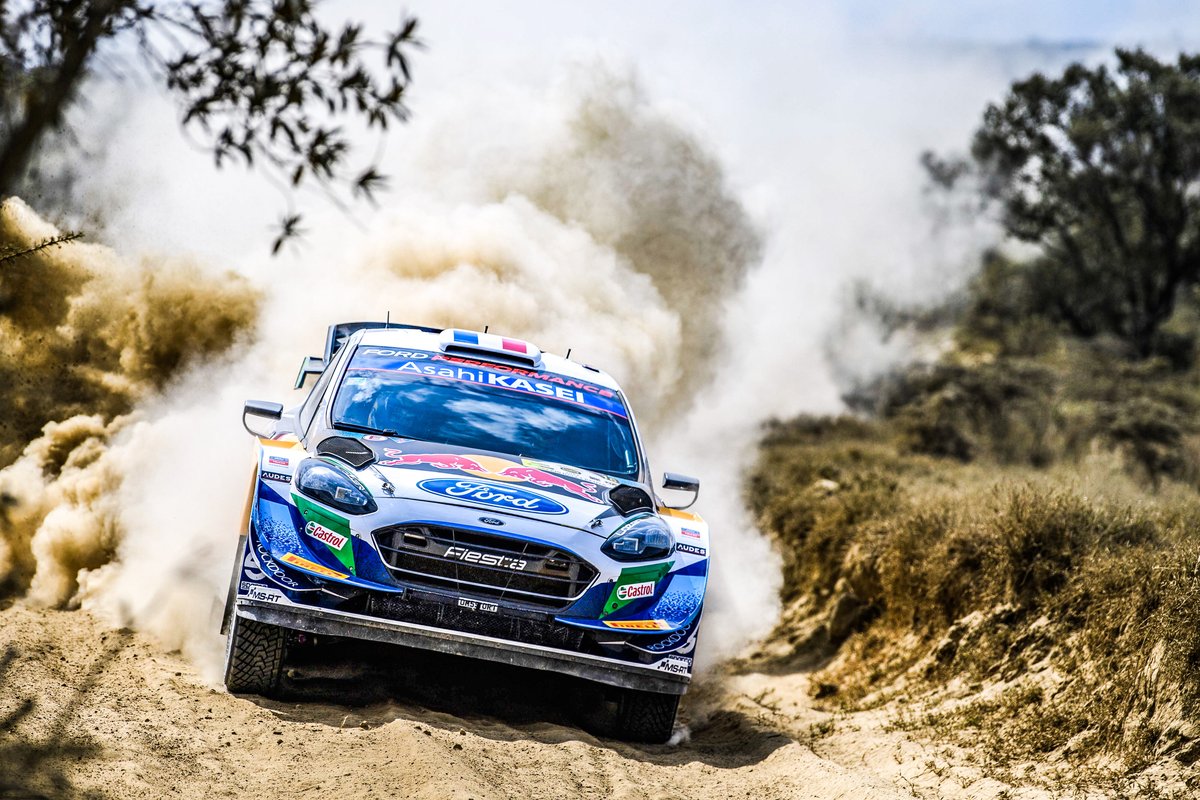 Team-mate Gus Greensmith was fifth and the last of the WRC runners to complete all 18 stages ahead of Toyota's Kalle Rovanpera, who restarted after retiring on Friday.

After rivals Elfyn Evans, Neuville, Dani Sordo and Rovanpera retired from the event, Ogier, who claimed an extra two points on the Power Stage, now has a commanding 34-point lead in the championship over Evans.

The final three stages of the rally began with a moment rising star Fourmaux will never forget as the M-Sport driver claimed his maiden WRC stage win on the rough 9.71km Malewa stage.

Fourmaux had clocked two second fastest stage times during the event only to pipped by Ogier on each occasion, but this time he wasn’t to be denied. Despite having to avoid a couple of cows, the Frenchman took the stage by 4.1s from Tanak which was enough to jump ahead of team-mate Greensmith into fourth overall.

Ogier was third having elected to back off to protect his car over the rocky sections, but managed to claw 0.8s from leader Katsuta to jointly lead the event with his Toyota team-mate.

On the following stage, Ogier was back on the pace taking his sixth stage win of the event, but more importantly he opened up an 8.3s lead over Katsuta heading into the final Power Stage. 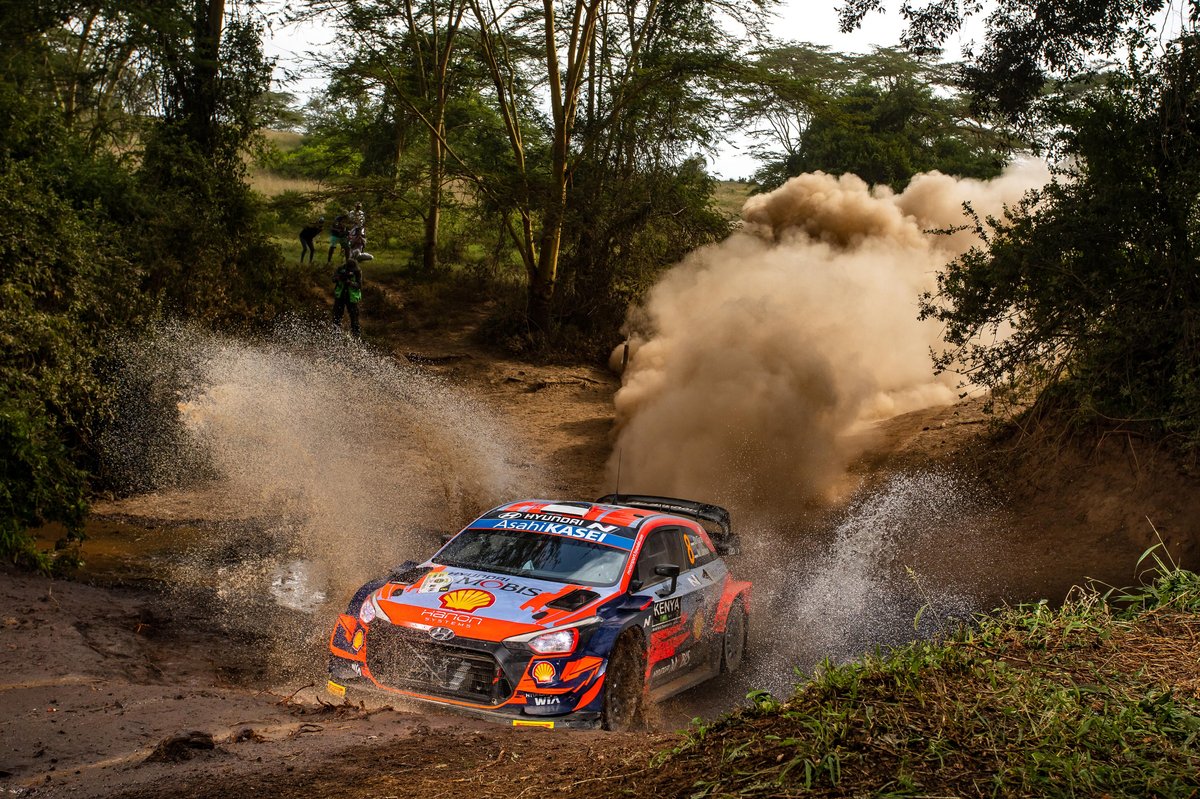 Tanak took out the final stage of the rally to claim the full five Power Stage championship bonus points, ending 0.7s ahead of Rovanpera and Evans, who also salvaged points, as Ogier sealed the rally victory, finishing fourth on the stage.

The WRC returns to Europe for Rally Estonia on 15-18 July.

* Stewards handed Fourmaux a 10 second post event penalty dropping him to fifth position after a short cut made on a small section of  Stage 14 was deemed to have breached the regulations.