Toyota has decided against the introduction of its GR Yaris in the 2021 World Rally Championship, opting instead to continue using its current model 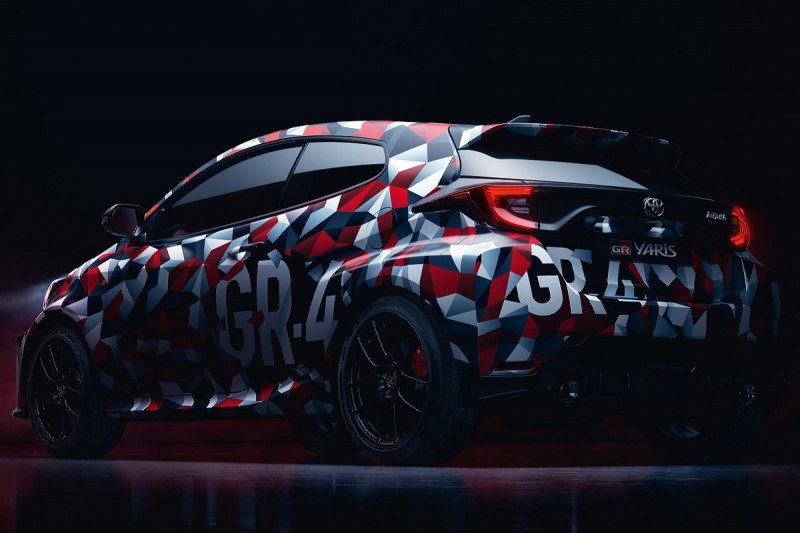 The Japanese manufacturer had originally planned to retire the current Yaris model after the end of the current season and replace it with a new contender based on the GR Yaris road car that was officially unveiled at the Tokyo Auto Salon in February.

However, in a tweet issued on Monday, the Gazoo Racing arm of Toyota announced that it will continue to run the current Yaris until 2021, scrapping all plans to debut the new model.

Finally we are able to resume testing and hit the gravel roads of Finland today with the #YarisWRC!#Toyota #ToyotaGAZOORacing #WRC pic.twitter.com/biIMz7OVXc

While Toyota didn't state any reason behind the late change of plan, the decision was likely made taking into account the financial impact of coronavirus on the automobile industry.

With sales taking a hit across the globe, it is understood that it would have proved too expensive for Toyota to simultaneously build the GR Yaris and the 2022 hybrid contender, while also continuing development work on its present model.

Following the announcement, Toyota will stop conducting further tests with the GR Yaris, although the data it has collected from running the car until now will be used for developing its 2022 car.

The current Yaris will now be used until November 2021, with continuing updates, before being replaced by Toyota's Rally1-based car for the 2022 season.