The Finn recorded four stage wins to open up a 39.7-second lead, before Tanak responded by winning the final test of the day to reduce the margin to 30.8s heading into Sunday’s final three stages.

Championship leader Sebastien Ogier ended the day third, 40.2s adrift of Rovanpera, but only 9.4s behind Tanak, while Hyundai’s Dani Sordo is a safe fourth.

The M-Sport Ford pair of Adrien Fourmaux and Gus Greensmith were locked in battle for fifth and will head into the final day split by 15.8s.

Elfyn Evans recovered from Friday’s gearbox problem to climb from 16th to seventh (5m51.9s behind Rovanpera), while Thierry Neuville surged from 18th to 10th after he too suffered mechanical dramas.

Rovanpera recorded his fourth consecutive stage win to underline his stunning pace with victory on stage 10.

The Toyota driver was fastest by 6.5s from team-mate Ogier but took 18.3s out of Tanak, who reported no unusual issues on the stage to explain the time drop.

Despite being caught out by a tight left-hand hairpin towards the end of the test, Neuville and Evans finished with the third and fourth fastest times to continue their rise up the leaderboard.

Shortly after the final WRC runner had completed the test, organisers red flagged and then cancelled the stage due to spectators being in dangerous locations.

Greensmith was lucky to avoid a sizeable crash after a wild moment as he continued to hunt down his team-mate Fourmaux. 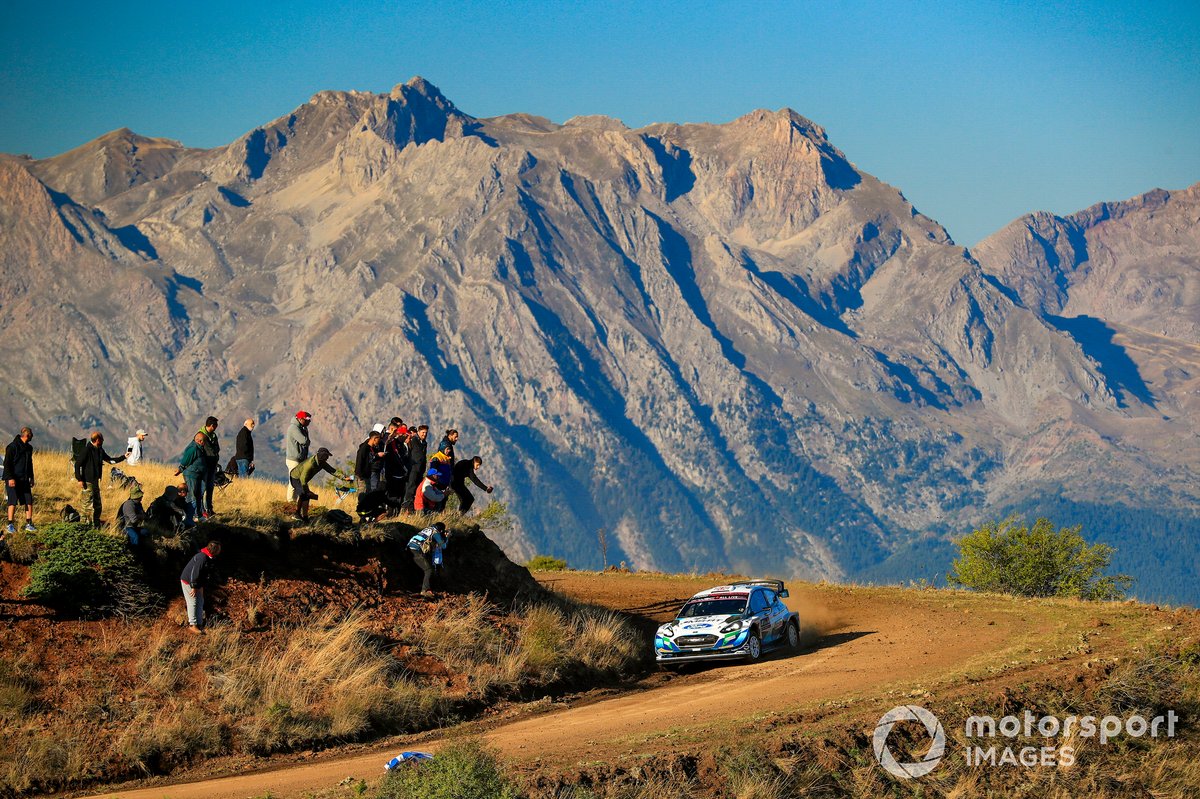 Stage 11 was a repeat of the day’s first test, where Rovanpera stamped his authority on the event to stretch his slender overnight lead.

However, on the second pass, he produced a much more reserved run as the streak of stage wins was halted by Ogier. The Frenchman, who had earlier claimed “it would not be wise for us to take a lot of risks”, set the benchmark time, which was 1.1s faster than Tanak, who recovered some lost time on the previous stage.

The result closed Ogier to within 2.5s of Tanak for second overall and brought him 6.2s closer to Rovanpera, who revealed at the stage end that he’d struggled with the extra weight from carrying two spare wheels.

“It was difficult with two spare wheels - a bit more difficult than I was expecting to be honest,” said Rovanpera. “In the slow and narrow parts it felt a bit lazy.”

Sordo fell further towards the battling M-Sport Fords of Fourmaux and Greensmith in the minor placings after dropping 21.7s to Ogier on the stage.

The final stage of the day belonged to Tanak, who looked a different driver compared to his first pass through the roads that hosted stage 10.

The Estonian, aided by soft rubber and a set-up tweak, was 3.8s faster than Rovanpera, while Ogier clocked a time 3.1s slower.

“I managed to do some changes, which finally helped something,” said Tanak. “I felt the car a bit more playful now and the tyre choice was good.” 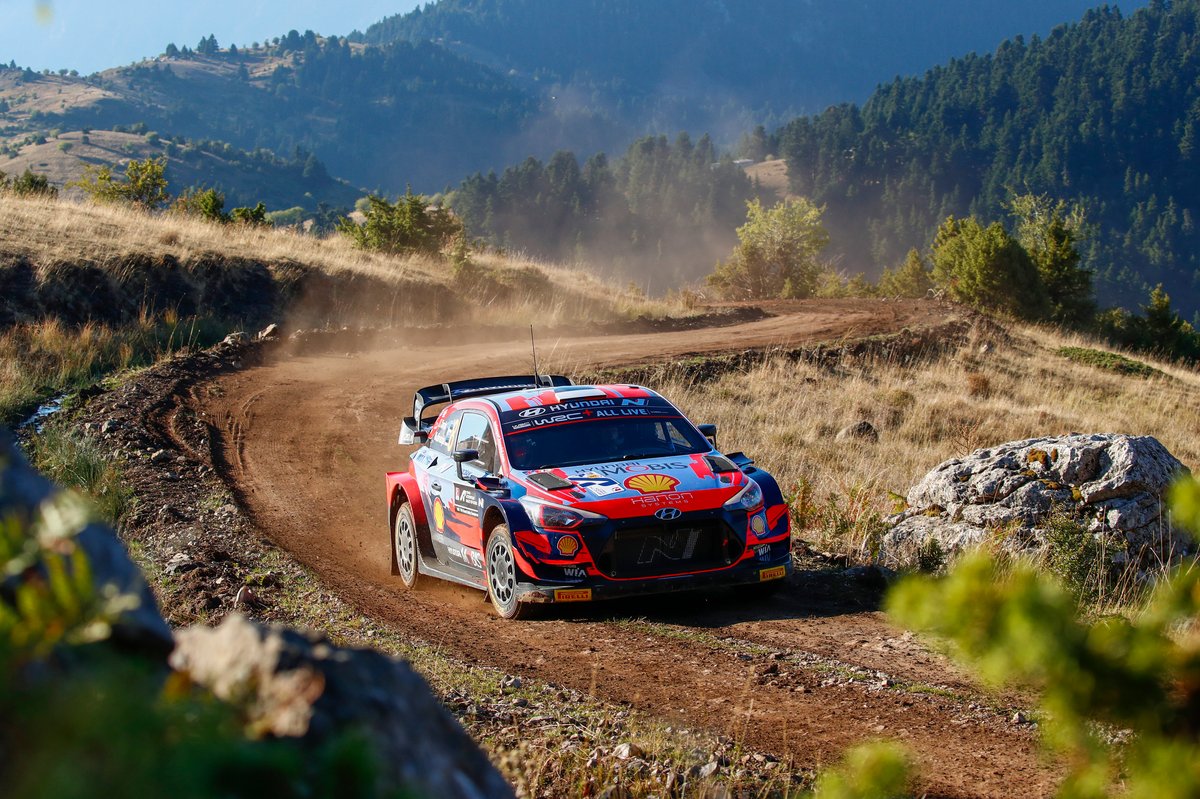 In WRC2, Marco Bulacia reclaimed the lead in the class from Andreas Mikkelsen on the final stage of the day, as only 0.8s separates the pair.

The Acropolis Rally concludes with three stages on Sunday, with the first beginning at 0608 BST.