The Toyota driver was untouchable on Sunday’s first stage as the Finn revelled in the slippery mud caused by the weather, edging him closer to a likely second career WRC victory.

Rovanpera did drop 9.9s on the penultimate stage of the rally to Hyundai’s Ott Tanak, but such was his pace on Stage 13, he headed into the day’s final stage with a 35s advantage.

Championship leader Sebastien Ogier was among those left in Rovanpera’s wake, but remained in third position some 1m07.4s in arrears.

Hyundai’s Dani Sordo held on to fourth, but M-Sport’s Gus Greensmith moved into fifth after team-mate Adrien Fourmaux was hit with a three-minute time penalty when an engine issue delayed his start to Stage 13.

That dropped Fourmaux to sixth ahead of Toyota’s Elfyn Evans, who was heavily delayed by mechanical problems on Friday. The similarly delayed Thierry Neuville (Hyundai) remains ninth, while Pierre-Louis Loubet's 2C Hyundai retired on the road section to the first of the day’s stages with a mechanical issue.

Rovanpera reeled off another contender for stage drive of the season as crews tackled the famous 23.37km Tarzan test with wet mud, more reminiscent of Wales Rally GB, that replaced the usual dry gravel.

Despite running a hard and soft tyre mix, instead of the all-soft tyre choice his rivals deemed to be the ideal option, the Rally Estonia winner once again destroyed his opposition in the Greek forests. 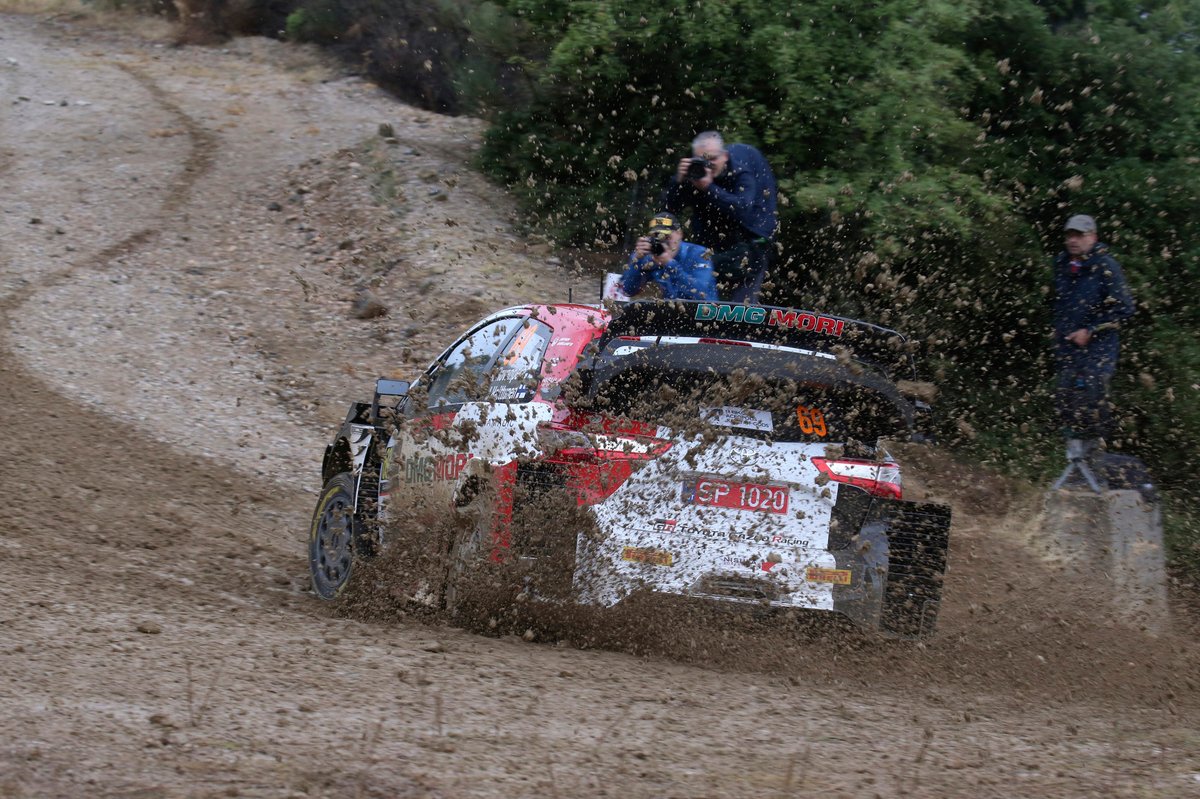 Last into the stage, Rovanpera clocked a time 14.1s faster than nearest rival Tanak, on the all-soft tyre option, and took nearly half a minute out of Ogier. The stage conditions did improve as time progressed.

“I was pushing a lot, but not too much - I just enjoyed the driving and I think our pacenotes and everything is really well-prepared,” said Rovanpera.

“I had a good feeling in the car and pushed quite a lot. The beginning was difficult, there was much less grip than we thought and with the hard [tyres] it was tricky.”

Tanak was however hampered by an electric issue that left him without the use of windscreen wipers, but the run helped cement second overall.

“For us, it's okay, but we are carrying some electrical issue so I am trying to manage at the moment,” said Tanak. “It's far from perfect.”

Ogier was left to rue his tyre decision, admitting that he was unaware it was going to rain.

“It was just a high-speed recce, I wasn’t pushing at all,” said Ogier. “It was the wrong tyre choice for sure, full softs would have been best, but we didn't know it was going to rain.”

There was drama for Fourmaux as an engine issue discovered before the stage start resulted in checking in late after a change of spark plugs, dropping him behind team-mate Greensmith and Toyota’s Evans on the overall leaderboard.

The penultimate stage of rally was the longest of the entire event at 33.2km, and it belonged to Tanak, who managed to claw 9.9s back on leader Rovanpera. 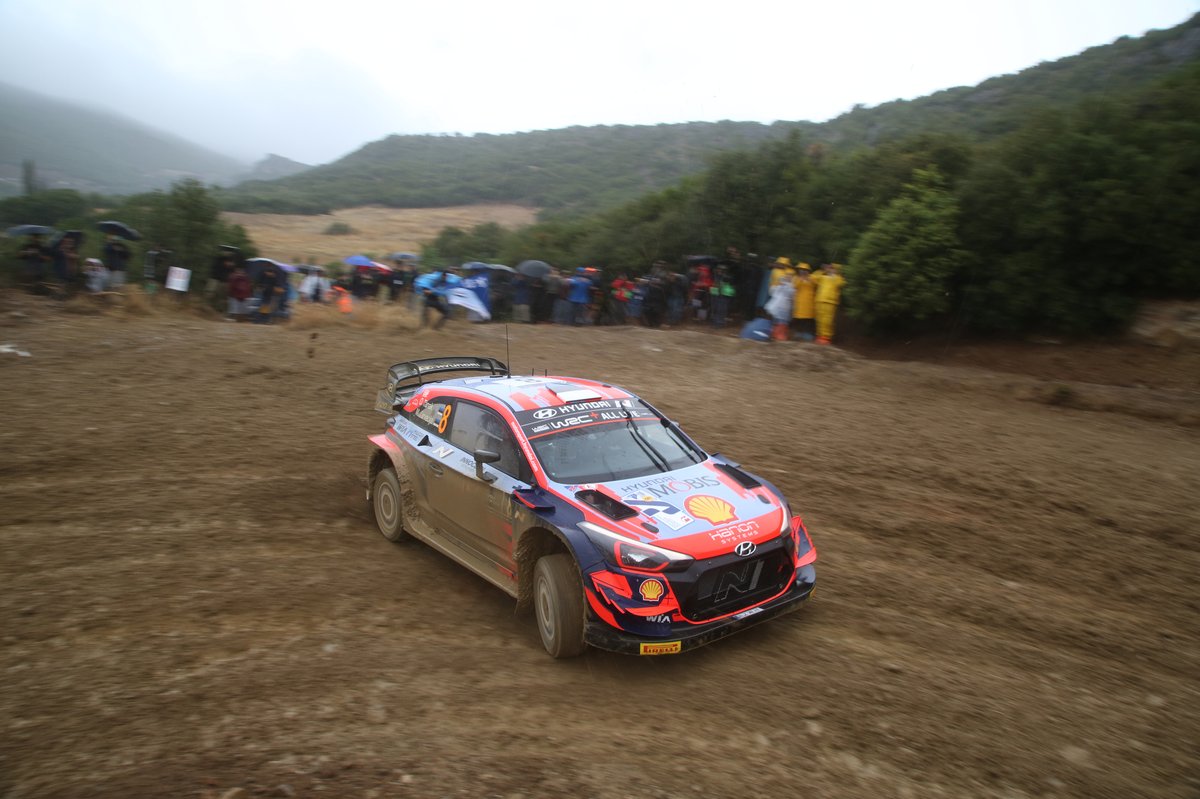 As the rain abated, conditions remained slippery in the mountain pass but not as treacherous as the day’s opening test.

Ogier ended up 9.1s behind Tanak, emerging as the Hyundai driver’s nearest rival, while Rovanpera admitted he had misjudged the conditions.

“It was really difficult, we were thinking it's a bit more dry and it was really muddy in the forest,” said Rovanpera.

“With the hard tyres at the front, it was maybe the most difficult stage I have done this weekend. It didn't work at all.”

Crews were also compromised by pacenotes made during a recce earlier in the week that was disrupted by fog and heavy rain. Greensmith reported that his notes were “shocking”, while Evans said his instructions were “brave”.

The pair made it through unscathed, holding fifth and sixth positions overall.

A shortened 12.68km version of the famous Tarzan test will act as the Power Stage to conclude the rally later today.