The Finn won all three stages in the Greek mountains to stretch his 3.7 second overnight lead into a 21.4s advantage over Hyundai’s Ott Tanak, but had a lucky escape on the final morning stage when he clipped a bank at high speed..

Championship leader Sebastien Ogier started the day just 3.9s adrift of the lead in third, but now finds himself 36.8s behind, such was Rovanpera’s pace.

Hyundai’s Dani Sordo remained fourth overall, 1m15.8s back, ahead of M-Sport Ford duo Adrien Fourmaux and Gus Greensmith as the morning loop came to a close.

After Friday’s mechanical dramas, Elfyn Evans (Toyota) and Thierry Neuville (Hyundai) climbed the leaderboard to the fringes of the top 10 in ninth and 12th positions, with the pair 5m28.9s and 7m23.4s in arrears respectively.

Rally Estonia winner Rovanpera came out the blocks fast on the opening (24.25km) stage with a drive reminiscent of his Saturday morning performance on the fast Estonian gravel stages where he truly stamped his authority on the event.

Held at much higher altitude, the stage featured sizeable sections of damp gravel from the week’s earlier rain that were described as like “driving on ice”. Having been covered in fog on the recce, the crews pacenotes were somewhat compromised.

But the conditions failed to hamper Rovanpera, who won the stage by 5.6s from Tanak, with Ogier 12.8s slower.

"It was pretty damp in this one," said Ogier.

"The ideal choice would be full softs [tyres] in there for sure, but we don't have many for the rally, so that's the bigger question." 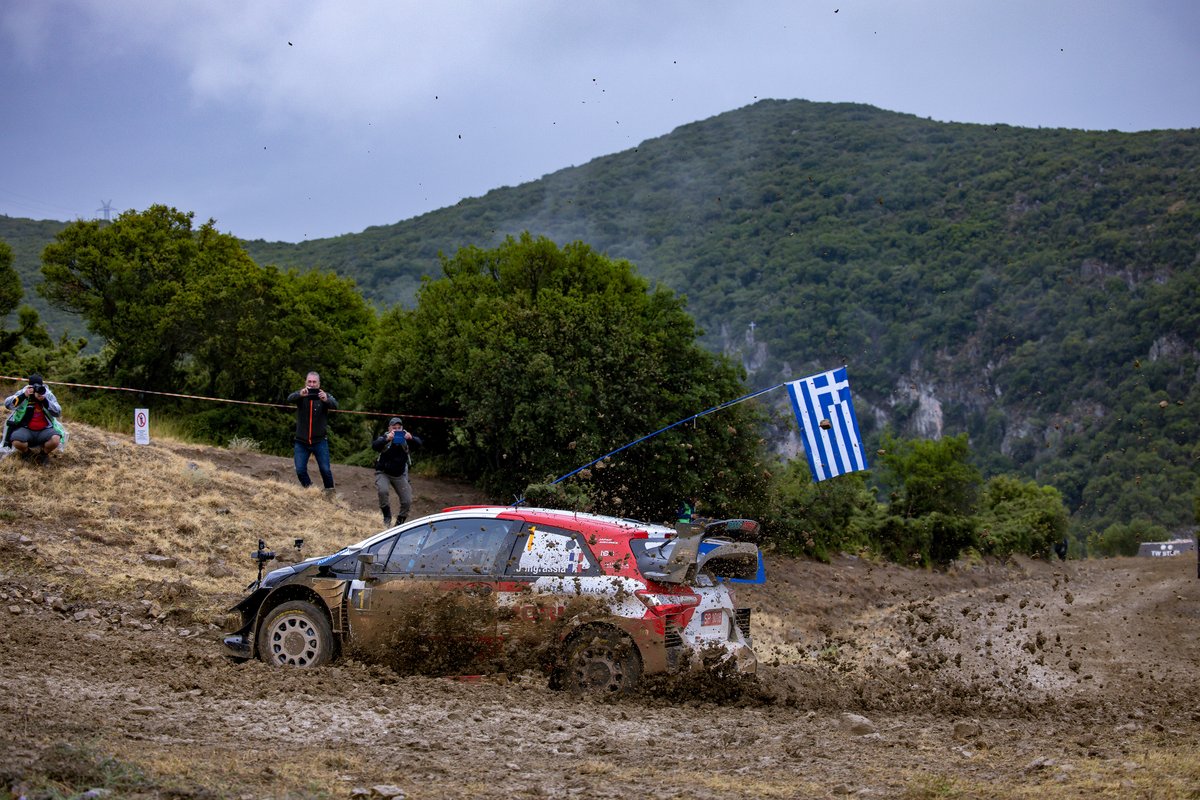 Evans was third fastest on the stage, now equipped with a fully functioning gearbox in his Yaris. Ypres winner Neuville also enjoyed a trouble-free run, but languished 24.4s adrift on hard tyres.

Rovanpera continued to apply pressure on his rivals by dominating Stage 8, taking a further 7.6s out of Tanak and pulling 13.9s on Ogier as the majority of the runners struggled to find grip on the slippery gravel.

"It was a nice tyre choice, so thanks to my engineer also because he was supporting me,” said the Finn.

"It was a really difficult two stages - like now when I had the hards on the front, in the mud it was tricky, but I was pushing to try and gain everything I could in the other places."

Fourmaux discovered just how little grip there was coming down a mountainside road as he found an armco barrier on one of several hairpins. Luckily, the damage to the front right was only cosmetic and the Frenchman reached the stage finish.

"I went straight in a barrier in a slow corner, It was quite tight and I just lost the grip,” reported Fourmaux.

“It probably is the same for everybody, but it was really difficult to drive - there is no grip.” 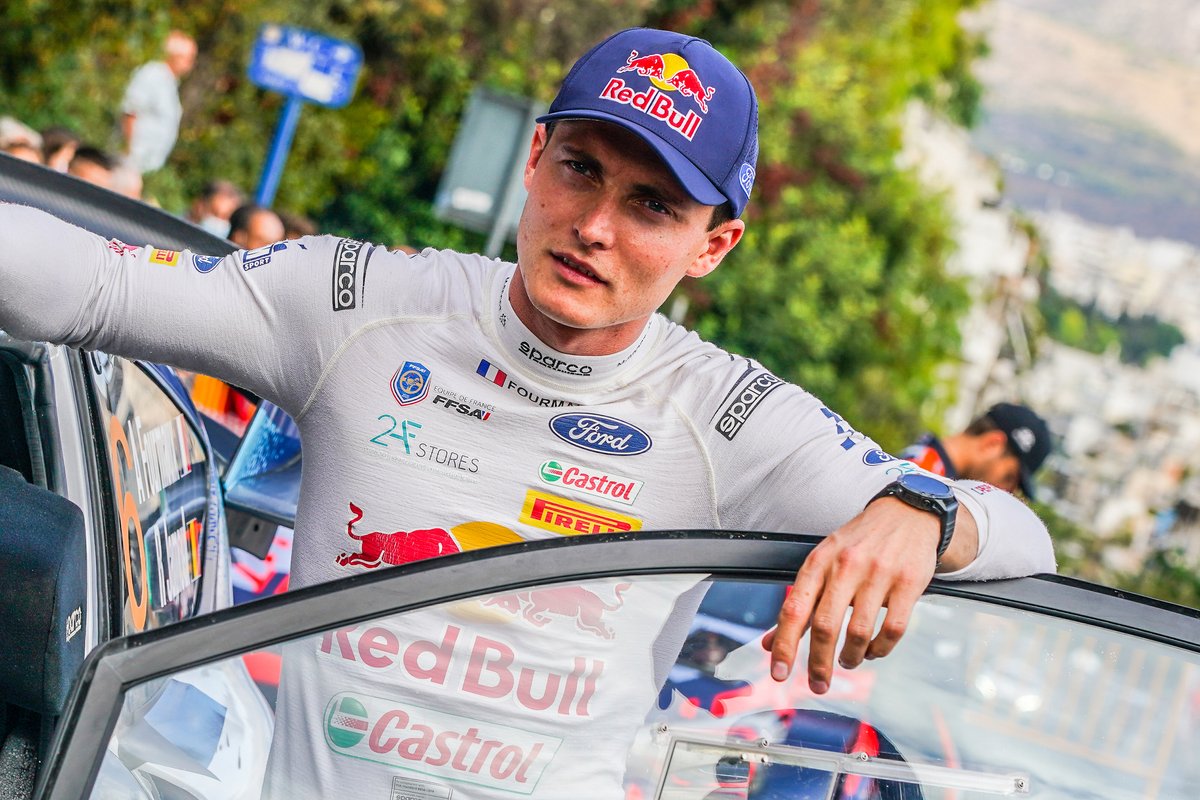 Rovanpera couldn’t be stopped on the final stage of the loop as he took another 4.6s out of nearest rival Tanak, who was second quickest on the stage, ahead of Ogier, the same order as the previous tests.

However, the rally leader admitted he was lucky to escape his run-in with a bank.

"The moment was a huge one," he explained.

"I have to say we were lucky to escape and that there was nothing in the ditch.

Rovanpera wasn’t the only driver to have a moment, as Greensmith spun his Fiesta at a hairpin, but continued unabated.

Crews will tackle three more stages this afternoon, including a repeat of the morning’s first stage, to conclude Saturday’s running at the Acropolis Rally.