Overnight Rally Estonia leader Craig Breen has retired from Friday’s running following an off on Stage 4 of the gravel World Rally Championship event.

However his hopes of challenging for a third rostrum of the season unravelled on the penultimate stage of the morning loop while sitting in fourth position, 14.2s adrift of Toyota's rally leader Elfyn Evans.

Breen was pushing hard in Stage 4, but ran wide on a left-hander resulting in his Puma running into the grass run off area on the exit.

Unfortunately, Breen hit something solid in the undergrowth which damaged his front suspension, leaving his Puma stranded in the bushes and unable to be recovered.

The incident has curtailed his rally for the day, leaving the Irishman to salvage minor points from the remainder of the event.

Breen was touted among the favourites for victory in Estonia after finishing second in the previous two editions of the rally with Hyundai.

“He was pushing as hard as he can to keep with the top guys - I've always thought this rally is one of those ones where if you are not pushing over the limit, then you are not going to be at the top of the leaderboard,” said M-Sport team principal Richard Millener. 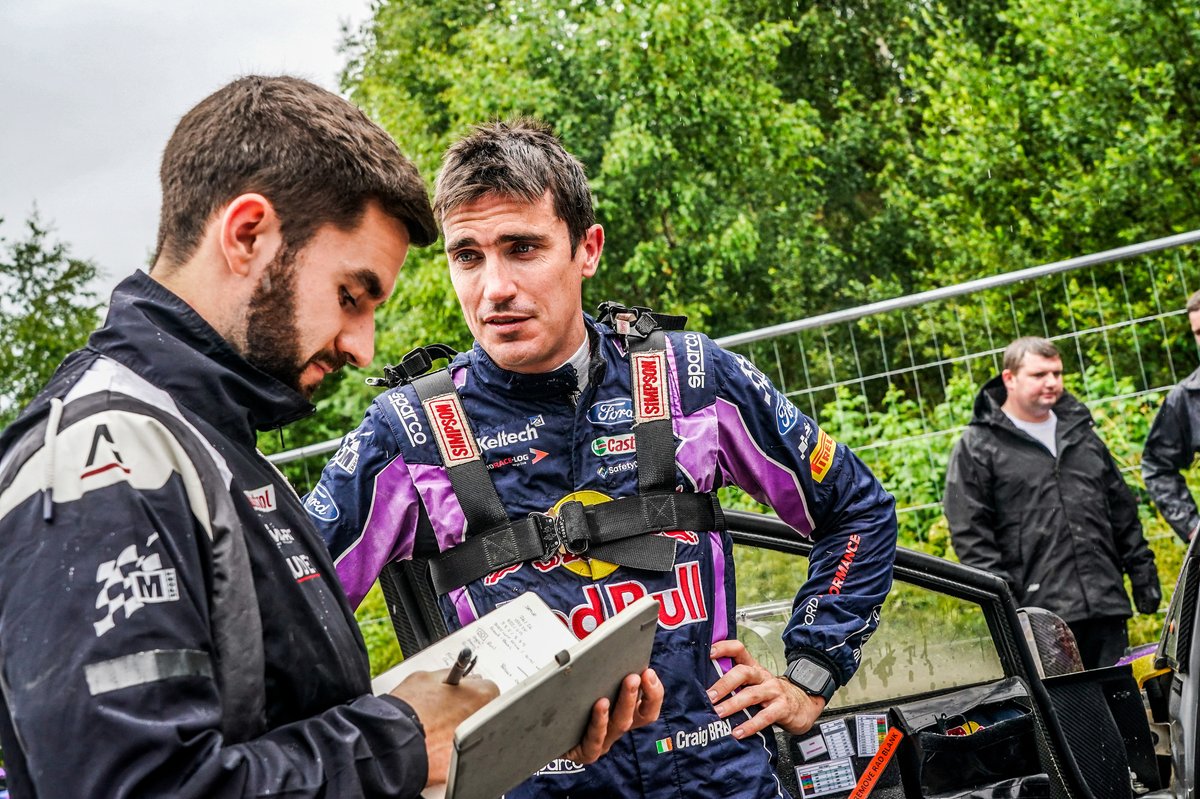 “He was going incredibly well and it was such a shame to see him slide off the road.

“He has broken the front suspension, he has hit a rock or touched something as he has gone off, so that is why he can’t continue.

“It is pretty much the end of the rally for him in terms of competing for a top position, which is a real shame.”

With Evans still leading Hyundai's Ott Tanak and Toyota championship leader Kalle Rovanpera, Breen’s demise has promoted Tanak's team-mate Thierry Neuville to fourth overall, while Esapekka Lappi has climbed to fifth despite battling a brake issue on his return to the third Toyota.