Toyota’s Elfyn Evans has stormed into the lead at Rally Estonia after winning all of Friday morning’s stages, while overnight leader Craig Breen retired from the action.

After winning the Thursday night’s super special, M-Sport’s Breen dropped from the lead to fourth before a mistake in Stage 4 resulted in retirement.

Hyundai’s Thierry Neuville ended the morning loop in fourth despite battling with the balance of his i20 N, while Toyota’s Esapekka Lappi had to fight against a brake issue to end up fifth, ahead of M-Sport’s Adrien Fourmaux.

Rain had been expected to greet the crews on Friday morning but instead it was bright sunshine, which would hamper those at top of the road order on the now dusty gravel stages. To add to the challenge, the rally’s longest stage at 24.35km kicked off the day.

It was Evans that emerged as the pacesetter as the Welshman made the most of being sixth on the road, coupled with some brave driving to take the stage win.

Evans had feared a severe jump early in the test but the Toyota driver, and the majority of the field, elected to negotiate the drop carefully.

Despite being not overly comfortable, Evans eclipsed Tanak’s benchmark by 4.0s to move into the rally lead. Tanak did reveal at stage end that he suffered a drop in engine power towards the end of the pass. 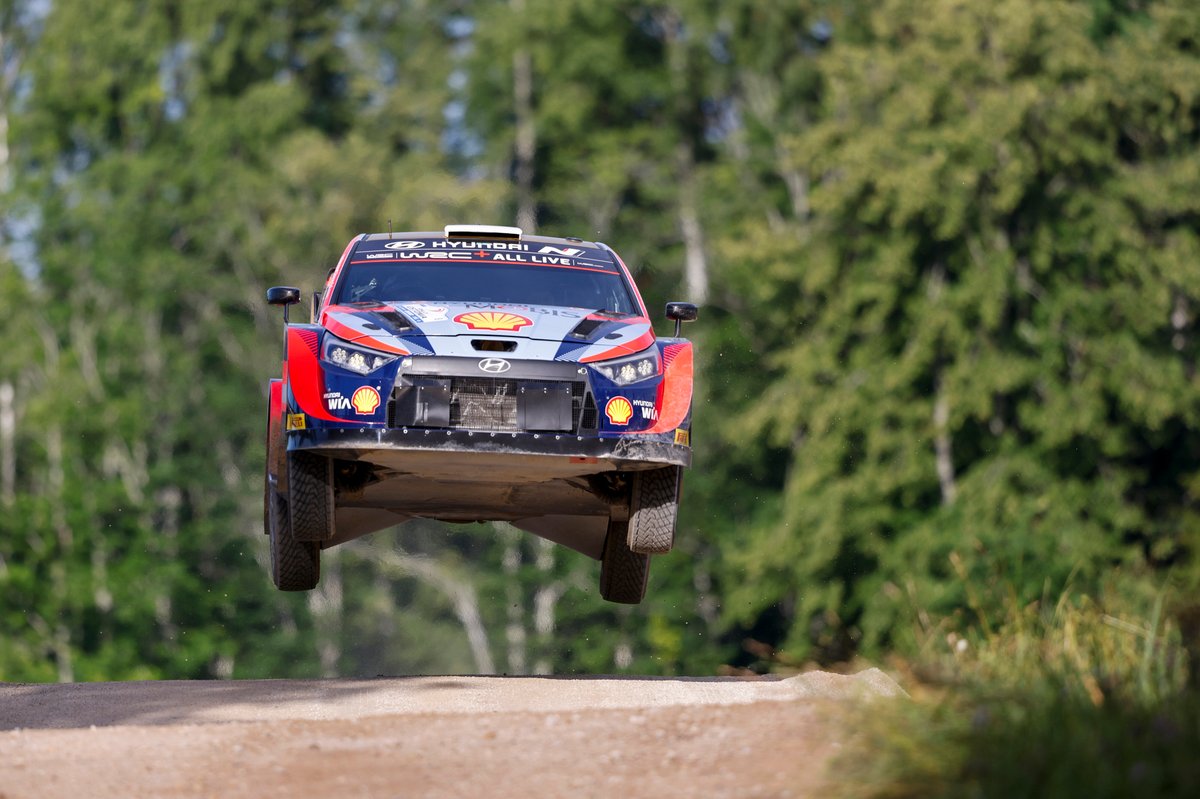 Forced to clean the roads, Rovanpera clocked the third-fastest time some 7.9s adrift, admitting he was “lucky” after clipping a rock, which caused slight damage to a right-rear wheel.

Overnight leader Breen was a further 0.4s slower ahead of Neuville, while Lappi dropped time battling a brake issue that shook his confidence.

Heading into Stage 3, Evans continued to take the fight to Tanak as the Toyota driver emerged 1.0s faster than the Estonian, who was relieved to have his Hyundai back to full power.

The effects of cleaning the roads cost Rovanpera further time, but the Finn remained in contention, just 4.8s slower than Evans and 1.1s faster than Breen. The top four began to move away from Neuville, who was struggling for confidence on the fast gravel roads.

Meanwhile, the brake problem worsened for Lappi, although Toyota driver managed to limit the loss to 10.7s.

There were no such problems for Evans as he claimed a hat-trick of stage wins on Stage 4, taking the honours by 4.3s from Rovanpera, who managed to claw 0.9s back from Tanak.

It proved to be challenging stage for Hyundai as Tanak and Neuville both made changes to their cars before the stage that had the opposite effect on performance.

Neuville dropped 10.0s after revealing that he was “fighting a lot to keep the car straight” on the test.

Team-mate Oliver Solberg also struggled for grip as his i20 N stepped out of line and into a 360 spin. The Swede managed to recover before briefly stalling his car at a hairpin. The two moments cost him 40s, dropping him to the bottom of the Rally1 leaderboard. 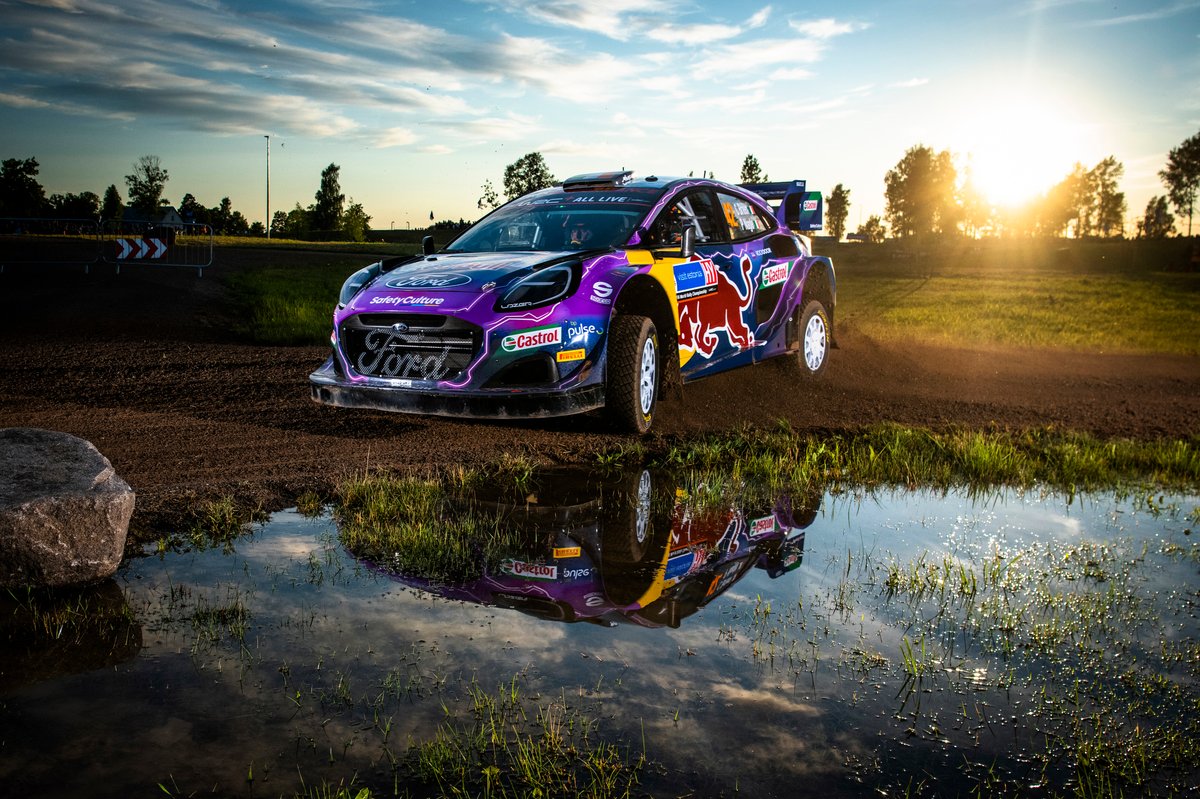 However, M-Sport’s Breen fared much worse as he retired from fourth after being caught out by a medium speed left-hander. It resulted in the Irishman running off the road and into the bushes, breaking his front suspension in the process.

At the front, Evans completed the clean sweep of stage wins on Stage 5 as he headed Rovanpera by 1.8s, while Tanak continued to fight his car to post the third-fastest time.

Greensmith gave M-Sport some hope by setting a time good enough for fourth, 1.1s faster than team-mate Loubet, who was lucky to escape a run in with a drainage ditch.

The field will conduct a second pass of the morning stages this afternoon.