Kalle Rovanpera’s Rally Croatia lead has been slashed after the Toyota driver picked up a puncture during an incident-packed start to the second day of the World Rally Championship event.

The overnight leader started the morning with an increased margin of 1m23s over Hyundai’s Ott Tanak thanks to a one-minute penalty issued to overnight second-placed man Thierry Neuville, who had been 1m04s adrift after Friday's stages before being pegged back for speeding on a road section.

But a front left puncture on the loop’s penultimate test reduced Rovanpera’s advantage to 16.8s over 2019 world champion Tanak heading into the afternoon’s four stages.

M-Sport’s Craig Breen headed into service in third spot 57.8s adrift of the lead, but Irishman’s margin over Neuville in fourth is 26.2s after the latter won the final stage of the morning.

Organisers were forced to cancel the day’s opening stage following a high-speed crash for Hyundai’s Oliver Solberg on Stage 9, which was held in foggy and damp conditions.

The Swede lost the rear of his I20 N before clouting a grass bank with the rear of the car. A hot exhaust caused the vehicle to catch fire but luckily Solberg and co-driver Elliott Edmondson escaped unharmed before the blaze began.

The incident elevated Toyota’s Elfyn Evans to fifth overall ahead of his team-mate Takamoto Katsuta.

Following Solberg’s crash, crews headed to Stage 10 which started 40 minutes late as a result of the earlier incident. Inconsistent conditions made tyre selection a tough choice with the roads featuring a mixture of dry and wet sections. 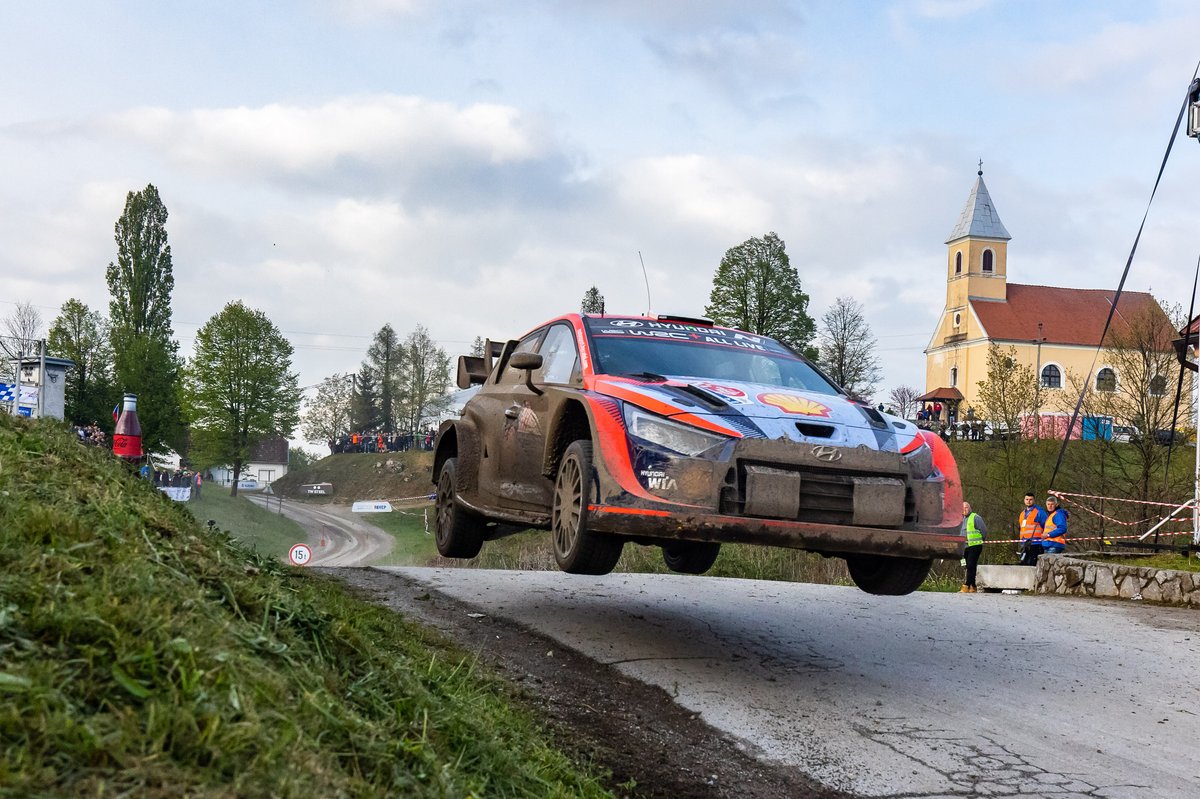 Esapekka Lappi, who rejoined the fray after clipping a boulder on Friday’s opening stage, took the stage win using a mix of wet and slick tyres.

The Toyota driver emerged 0.6s faster than team-mate Evans, while M-Sport's Gus Greensmith was only 2.2s back as he attempted to recover ground after Friday’s punctures.

Rally leader Rovanpera dropped 10.6s to nearest rival Tanak in the stage as both drivers elected to run with four wet tyres.

Conditions took a turn for the worse in Stage 11 as thick fog reduced visibility, while the roads were also soaking wet.

Tanak and Rovanpera appeared to be in the box seat given their tyre choice and it was the former who starred.

The Hyundai driver won the test by an impressive 18.6s from team-mate Neuville, who produced a committed run that included a brush with a grass bank.

Tanak’s stage time proved a significant one as Rovanpera became the latest driver to pick up a puncture this weekend, which resulted in the Finn losing 54.4s as he battled with a deflated front left.

Breen was third fastest in the test to maintain his momentum in the battle for the podium places, but declared the conditions the worst he’s faced in his WRC career.

"I'm happy just to get to the end of that,” said Breen. “They were the worst conditions I've seen in my life and I could see absolutely nothing. This guy [co driver Paul Nagle] did a cracking job he was always keeping me updated on what I needed to see. You could see 10 metres, 15 metres at time but I enjoyed it though.” 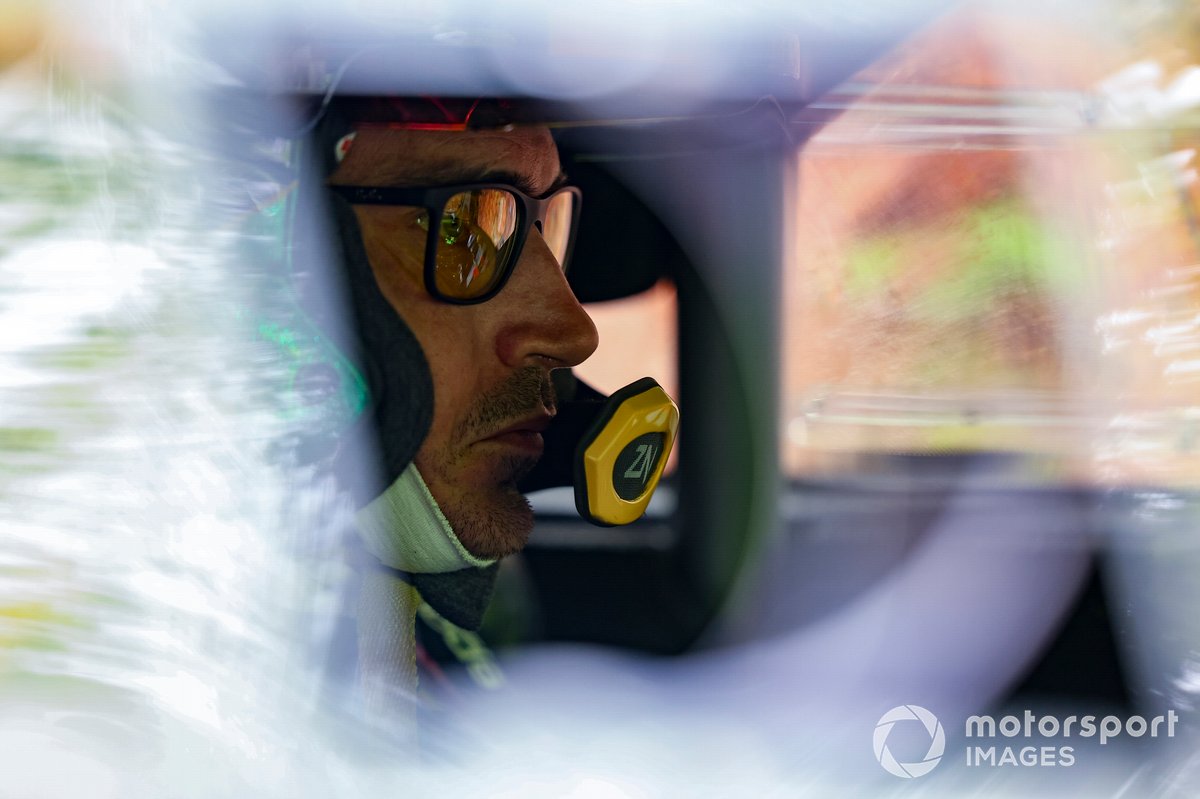 Crews faced dry tarmac and vastly improved visibility for the final stage of the loop, which was won by Neuville.

The Belgian was 0.8s faster than Evans, while Tanak and Pierre-Louis Loubet (returning to the action after three puncture put the M-Sport driver out of the rally yesterday) shared the third fastest time.

Breen lost ground to Neuville after sliding wide at hairpin, which required a three point turn to rejoin the action. Breen's recovery mirrored a move Lappi had pulled off just moments earlier.

Greensmith’s difficult rally continued as he suffered his fifth puncture of the event, this time a slick let go following a compression.

The crews will head back out for a second pass of the morning loop stages this afternoon.