Present at last week's Rally Turkey, the president of the sport's governing body said the 2020 schedule of events would be announced in soon.

"It takes some time, you need to discuss with different people and you need to adjust it.

"But now I would say we are in the final part of the strategy conclusion and it's a very short time before we finalise it.

"It means there is a lot of interest from strong promoters and countries to organise rallying." 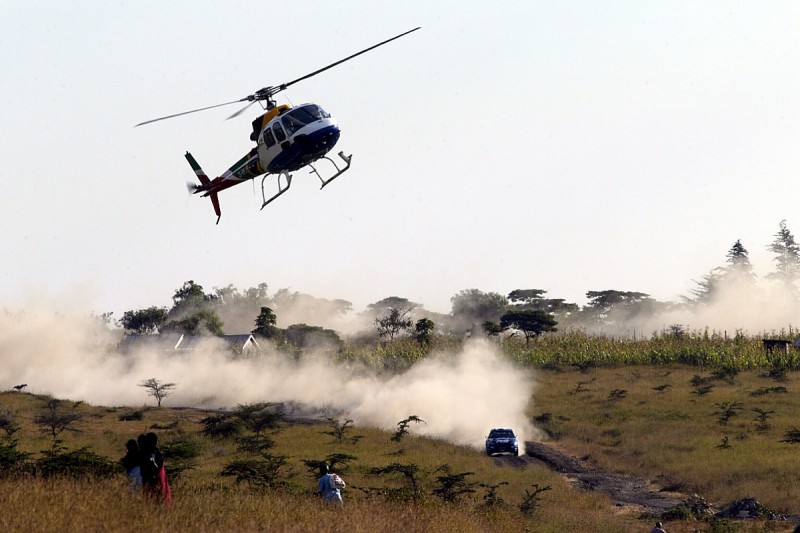 The Safari - which last ran in 2002 (pictured above) and Japan are favourites to return, while Turkey, New Zealand (in place of Australia), Corisca, Spain and Germany have all been fighting to remain or join the billing.

Spain is understood to have been dropped in favour of Germany at the behest of the FIA, while Corsica is also not expected to return.

When asked, as a Frenchman, how he felt about Corsica's absence, Todt replied: "We don't care, it's not because I'm French I have to favour or not favour [a French round].

"Do you have a copy of the calendar? "Let's speak when we get the calendar rather than talk about speculation.

"You won't get anything from me about the 2020 calendar."