Tanak will head into Sunday’s final four stages with an 8.2s advantage over Evans, after long-time later Neuville crashed out of the day’s penultimate stage.

Toyota’s Esapekka Lappi managed to navigate through the Saturday’s tricky asphalt stages in third after defending event winner Neuville’s demise, but the Finn is some 1m09.8s adrift of the lead two.

Hyundai’s Oliver Solberg is on course for a career-best WRC finish in fourth ahead of M-Sport’s Adrien Fourmaux, who led the Ford team’s charge after Craig Breen retired from the rally after a heavy crash in the morning.

Toyota’s Takamoto Katsuta completed the top six, but the Japanese driver is 5m39.3s back after a gearbox problem on Friday and an intermittent hybrid issue today.

The afternoon loop began with Neuville continuing to assert his authority on the rally, as the local reeled off his eighth stage win of the event to extend his lead over Hyundai team-mate Tanak to 18.3s.

Evans was able to take nibble out of the gap between him and the second-placed Tanak, who confirmed that the transmission issue that cost him valuable time during the morning loop was fixed during the mid-day service.

Lappi survived a wild moment during Stage 13, when he had a brush with a ditch, but somehow the Finn was able to wrestle his GR Yaris back onto the road.

Evans won the following test, Stage 14, as he pipped Tanak by 0.5s. Neuville dropped 2.7s after electing to take a cautious approach, given his first pass through the stage was at road speed following Breen’s crash in the morning loop.

"It was like the first pass for me obviously, so I was discovering the stage,” said Neuville. “I felt I was a bit cautious but our gravel crew told us it was very dirty.” 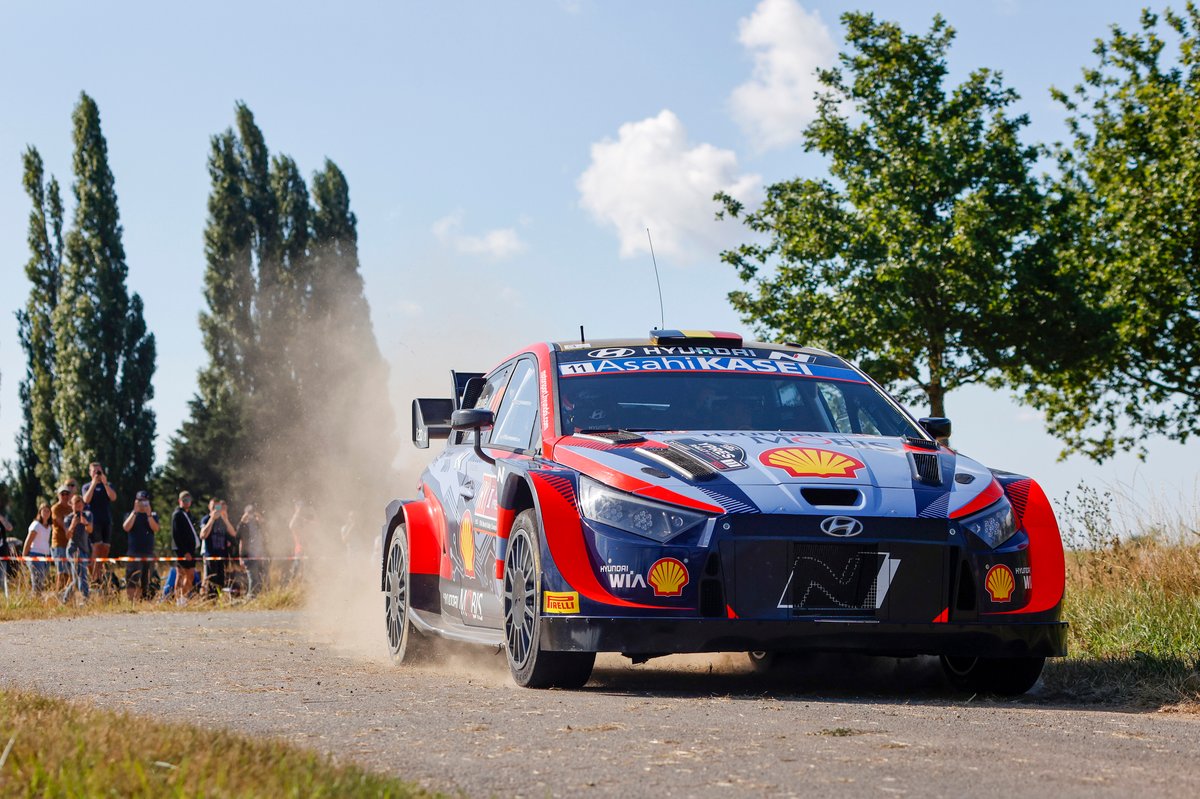 Behind, Katsuta lost time due to a hybrid problem in his GR Yaris, and Gus Greensmith elected to back off to ensure he brought his Puma to the stage end after making an error on the first pass hours earlier.

The penultimate stage saw the rally turn on its head when leader Neuville, holding a 17.2s advantage over Tanak, crashed out. The Belgian understeered wide at tight left-hander and slid into a deep ditch which left the car stranded momentarily.

Spectators rushed to the scene of the accident and were able to push the car out of the ditch, but the i20 N had suffered significant damage to the front right.

A clearly angry Neuville and co-driver Martijn Wydaeghe managed to get going again, albeit with the driver’s door flapping open, before eventually pulling off onto an access road.

Neuville’s exit handed Tanak the rally lead over Evans, which the Estonian extended after winning Stage 15 by 3.1s from the Toyota driver.

Solberg leaped ahead of Fourmaux in the battle for fourth after the latter was slapped with a 20s penalty for being two minutes late to the start of the stage. The M-Sport driver was stopped briefly by police on a road section.

"There were a lot of people on the road section so we were trying to pass people but we were stopped by police,” said Fourmaux. “We need to have a look if we can do something but yes, we were two minutes late."

Now equipped with a slender lead over Evans, Tanak pushed on the day’s final stage to post the fastest time, 0.9s faster than Kalle Rovanpera, who returned to action after retiring on Friday. 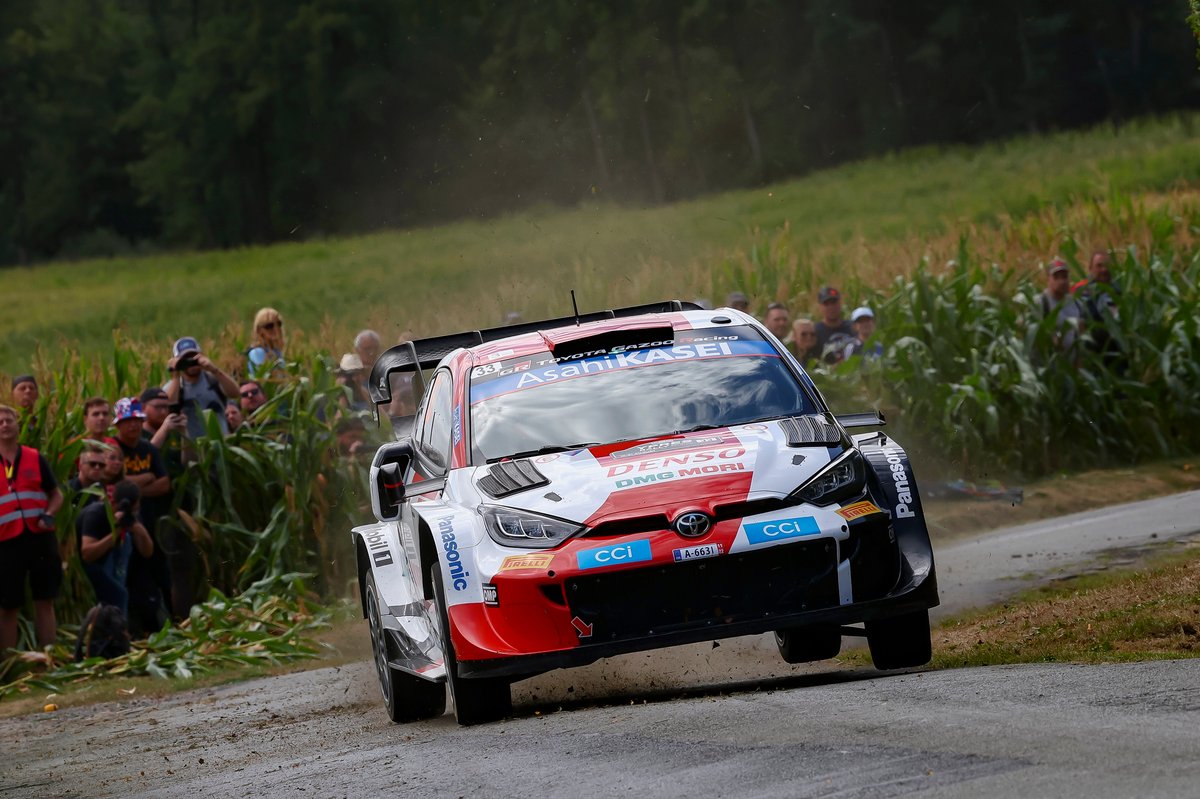 Tanak was 1.9s faster than Evans to extend his overall rally lead over the Welshman heading into Sunday’s final four stages.

Outside of the WRC support classes, former Formula 1 driver Jos Verstappen retired from the rally after running off the road during Stage 13. The father of F1 world champion Max had been leading the Masters Cup Class on his WRC event debut.