Local hero Thierry Neuville has crashed out of the Ypres Rally Belgium, handing the lead to his Hyundai team-mate Ott Tanak on the penultimate stage of Saturday.

The defending event winner appeared to be in control of the rally, having opened up an 17.2s lead over Tanak after winning three of the six asphalt tests before Stage 15 commenced.

However, Neuville threw away his chance of a first victory in 2022 when he understeered wide at tight left-hander. The Belgian slipped into a deep ditch, which left the car stranded momentarily.

Spectators rushed to the scene of the accident and were able to push the car out of the ditch, but the i20 N had suffered significant damage to the front right corner.

A clearly angry Neuville and co-driver Martijn Wydaeghe managed to get going again, albeit with the driver’s door flapping open, before eventually pulling off onto an access road.

Neuville is the second high-profile retirement from the day’s action, after M-Sport’s Craig Breen crashed out of fifth position when he ran wide into a ditch that resulted in a violent roll.

"Massive disappointment for the crew of course, for the whole team, for everyone,” said Hyundai deputy team director Julien Moncet.

“We are really down right now. We have not so much words really. 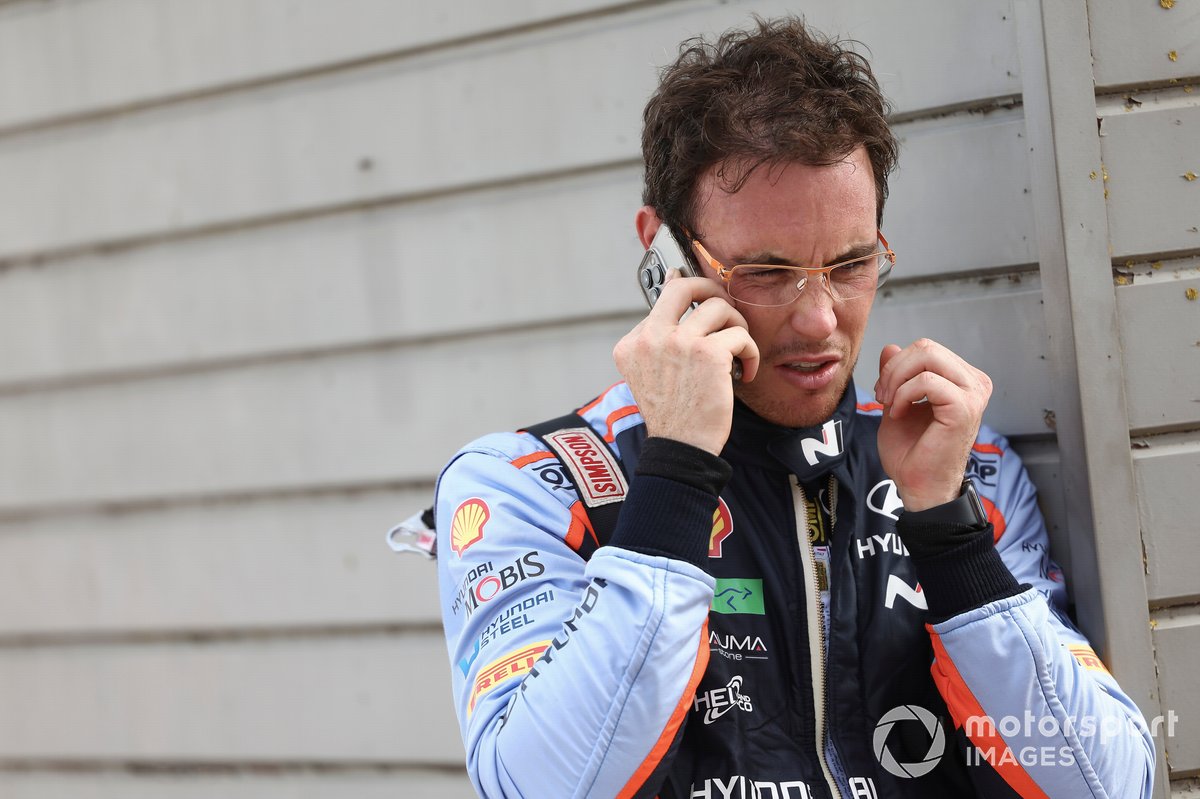 “OK, we still have Ott in the lead so not everything is negative. But definitely not where we're looking for.

"Obviously it has been a bit slippery, mistake, bit too fast maybe? We have to see with Thierry when he is back, and we have to see as well what has happened on the car, and I hope we can fix it for tomorrow.”

The WRC crews will tackle one more stage to conclude Saturday’s running.