Such a result would also have ended M-Sport's three and a half-year drought and given the WRC its first non-Michelin success since the end of 2010.

In the end, Tanak and his co-driver Raigo Molder fell at the penultimate hurdle. Second was little consolation.

Here's how the Estonian-Cumbrian alliance shook up the world championship's established order.

WHY WAS DMACK SO GOOD IN POLAND?

The foundations were laid in September last year, with the announcement that Fiorenzo Brivio - arguably the WRC's best and most experienced tyre engineer - would leave Pirelli bound for DMACK.

The next step forward came with the shift in production of rally tyres from China to Cooper Tire's facility in Wiltshire.

This allowed the end result of Brivio's black art mixing compound and construction to be tried, tested and tweaked in days rather than weeks. That flexibility was enough for DMACK to target and hit the precise 2016 gravel tyres it wanted.

Canny enough to realise he couldn't take Michelin on across the spread of a season, Dick Cormack focused his firm's attentions on the less abrasive gravel rallies, finetuning the DMG+2 tyre to Poland perfectly.

In a nutshell, DMACK's soft tyre was much softer than the opposition, so it would work a treat in the wet. The hard is only marginally harder than Michelin's soft tyre, which means it misses the durability needed for Sardinia (hence the tyres being destroyed in Italy), but it offered more grip and stability across a morning or afternoon loop in Poland.

WILL IT BE THIS GOOD ANYWHERE ELSE? 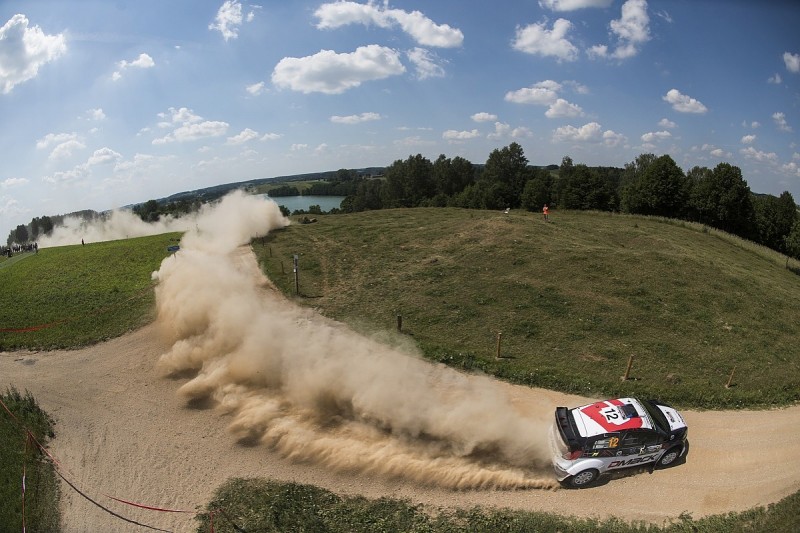 Finland and Rally GB are both target events for DMACK. Finland's roads aren't quite as soft as the final-day stages around Mikolajki in Poland, reducing the risk of tyres being knocked off the rim in the ruts.

The working temperatures around Jyvasklya are very similar to Poland, with Finland as likely to offer 14 degrees and heavy rain as 30 degrees and bright sunshine. Again, DMACK's got both bases and all weather eventualities covered.

If there's a weaker link, it's likely to be Wales because of the increased risk of punctures on the Deeside-based event.

To get the performance out of the tyre DMACK has lightened it, taking some of the weight - and therefore strength and protection - out of the sidewall.

HOW MUCH OF THE PERFORMANCE WAS DOWN TO TANAK? 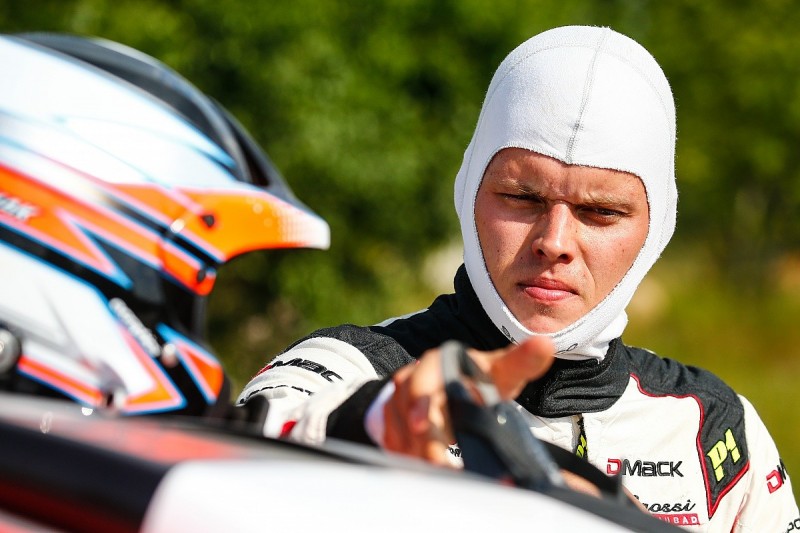 With none of the other factory drivers using DMACK rubber, it's hard to say - but don't forget Tanak's speed in Poland last year: he led and should have won 12 months ago.

And he's Estonian, which means he was born and brought up on fast gravel. It's a bit like being a Finn, but don't make the mistake of putting that to him!

WAS RUNNING ORDER A FACTOR?

Yes. You only had to look at Sebastien Ogier's time loss, particularly on Saturday's looser stages, to see it was a benefit to run further back.

How much of a benefit is debatable. Using the same machinery as Ogier, Andreas Mikkelsen was able to fight Tanak all the way and the Norwegian was third on the road, five places ahead of the DMACK Fiesta.

WAS THE PUNCTURE A TYRE FAILURE OR MISTAKE? 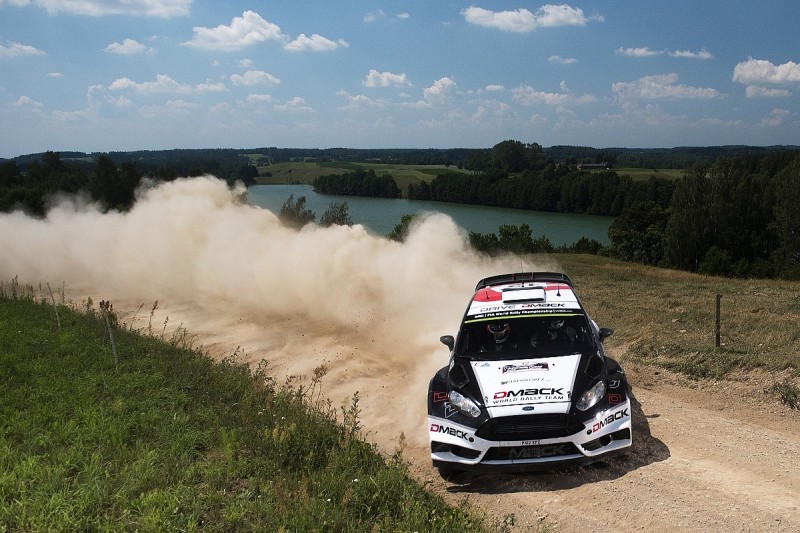 When's a puncture a puncture? The tyre was knocked off the rim in one of the cavernous ruts created by running a world championship road on what was pretty much a beach.

The Sunday stages in Poland are the softest and sandiest of the season, so when it rains it's inevitable the road will dig up.

Ruts like these are a real challenge. Some drivers cope better than others. Jari-Matti Latvala, for example, makes his aggressive style work by forcing the car down the road, while others hate the way the surface unbalances the car and forces them to follow one line.

Tanak is generally very good in the ruts, but with less strength in the sidewall maybe his front-right boot was a little bit more exposed than some of the others.

That said, there were plenty of punctures and tyres off rims for DMACK's rivals.

WHAT DOES THIS SAY ABOUT THE FORD FIESTA'S COMPETITIVENESS?

It confirms beyond doubt that the Fiesta is still capable of winning at the highest level.

Poland demands two things: plenty of grunt from the engine and a chassis which inspires confidence at crazy-high speeds. M-Sport's motor had and has both in spades. 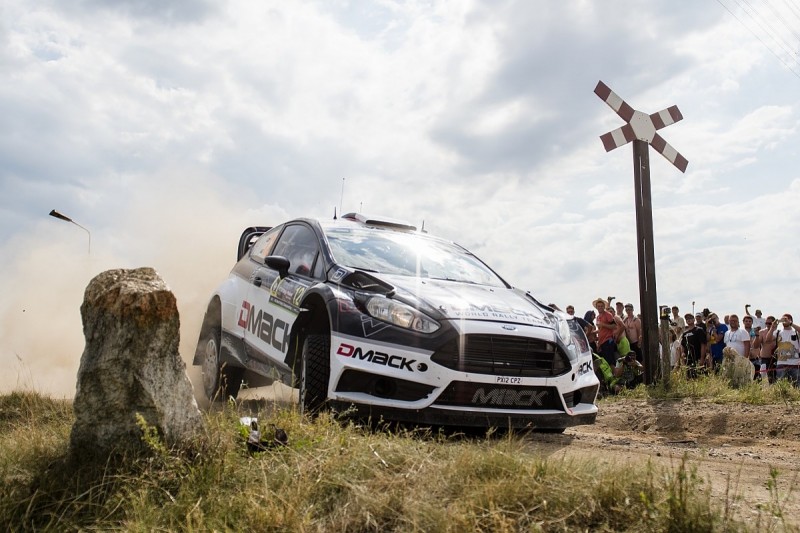