After starting the day in fourth, Neuville survived Saturday’s six stages to hold a 27.9s margin over team-mate Tanak, who inherited second following Esapekka Lappi’s retirement on the penultimate stage.

A mechanical issue for Lappi’s Toyota handed Hyundai a 1-2-3 with Dani Sordo 52.9s back in third, as the South Korean marque clean swept Saturday’s stages.

The leaderboard suffered a severe shake up across the day as overnight leader Sebastien Loeb retired due to an alternator issue after the day’s first test. Loeb’s M-Sport team-mate Pierre-Louis Loubet then suffered a puncture that dropped him from second to seventh, although the Frenchman managed to recover to fifth after retirements for sixth-placed Gus Greensmith and Lappi.

Toyota’s Elfyn Evans completed the loop in fourth, a minute in arrears, but ahead of Loubet and Toyota’s Takamoto Katsuta following a spin for the Japanese in Stage 13. Championship leader Kalle Rovanpera is outside the the points paying positions, some 16m04.1s adrift, after losing time due to damage caused from a brush with a tree during the morning.

WRC crews faced searing hot temperatures heading into the afternoon loop, which put the drivers and Rally1 cars under a significant strain.

After the morning witnessed Loeb, Loubet and Rovanpera hit trouble, the attritional nature of the rally continued before the afternoon’s first stage.

M-Sport privateer Jourdan Serderidis suffered a hybrid issue on the road section towards Stage 11, which ended his day prematurely. Worse was to follow as M-Sport full-timer Greensmith slowed early into the stage before being forced to pull over 1.7km into the 33.2km Pyrgos test.

The British driver, who started the stage in sixth overall, exited the vehicle to inspect the engine bay of his Puma before confirming the issue was terminal. 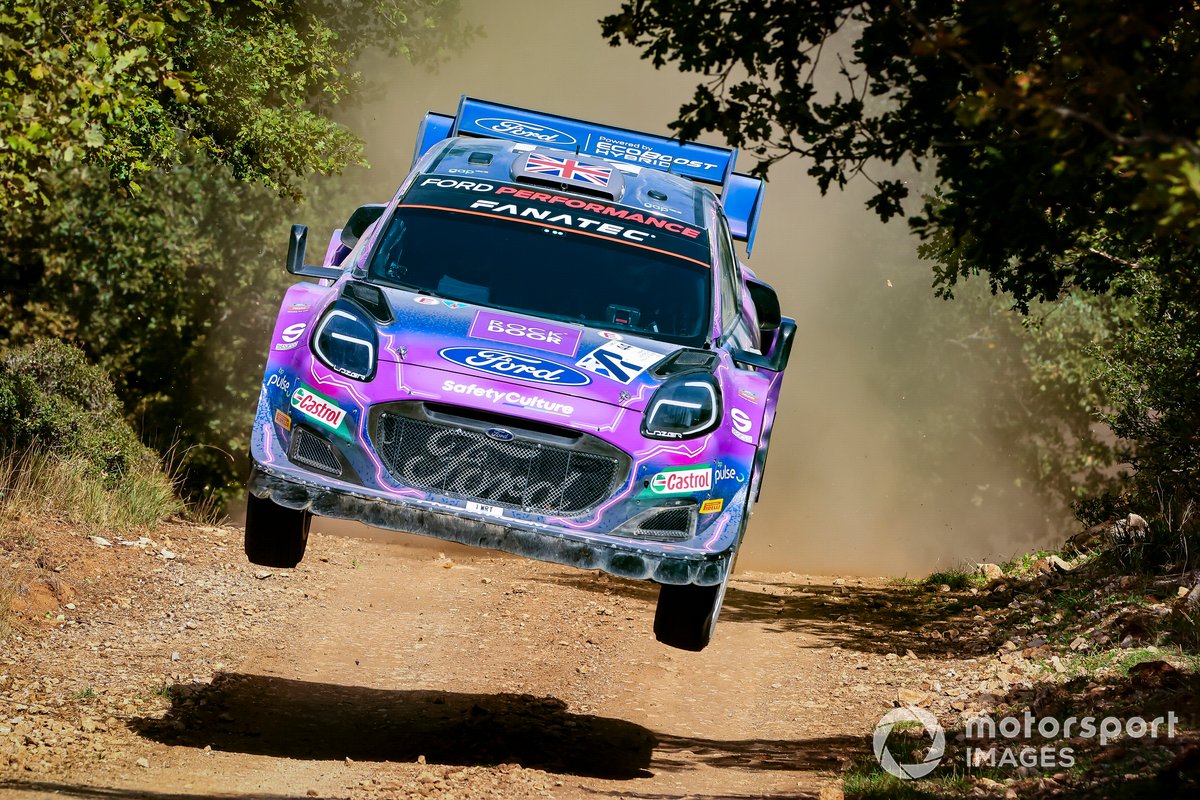 Af the front, Neuville extended his lead by claiming a third consecutive stage win as he pipped Evans by 2.4s.  Importantly, he was also faster than closest pursuer Lappi - as well his team-mates Tanak and Sordo - to edge his rally lead out to 37.4s.

It wasn’t plain sailing for all the Hyundai drivers however, as Neuville, Tanak and Sordo all appeared to suffer from a suspected battery overheating issue that prevented the trio from completing stage end interviews.

After a morning puncture, Loubet lost more time in Stage 11 when he was distracted by an engine issue and ran wide at a hairpin, but Greensmith’s demise ensured he moved up to sixth overall despite the error. Loubet also had to battle an intermittent power steering problem.

The leaderboard changed again on Stage 12. Lappi’s GR Yaris suddenly slowed to halt 2.2km into the 17.42km stage, due to a suspected fuel pump problem. He managed to crawl to the stage end but lost 13 minutes, dropping him out of the overall top 10. He failed to reach Stage 13 and retired for the day.

Lappi’s retirement elevated Hyundai into a 1-2-3 headed by Neuville, with Tanak assuming second ahead of Sordo.

Sordo, making only his third appearance of the season, went on to further cement his position by winning Stage 12 by 1.7s from Tanak, who took 4.4s out of leader Neuville.

Tanak turned up the heat on his team-mate Neuville by winning the day’s final stage as he took another 6.3s out of the Belgian.

“It has been a great day for us,” said Neuville. “A bit of a hard one this afternoon with some trouble with the car, but we survived and we are here now.” 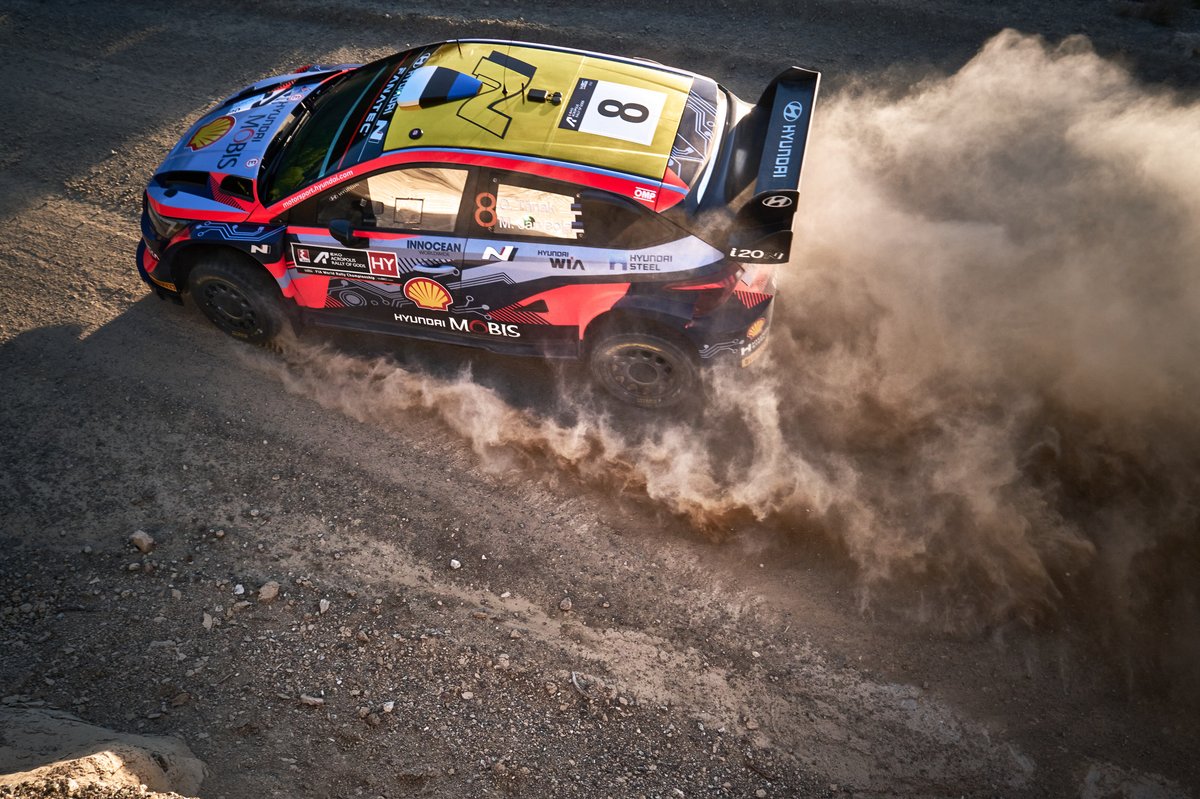 Evans clocked the third fastest time, despite dropping several seconds due to a hybrid issue that delayed his stage start.

Rovanpera completed the afternoon losing more time, but the Finn had elected to cruise through the stages after his mistake during the morning.

"It was pretty shit to be honest,” said Rovanpera as he summed up his day. “Could have been a bit better if I didn't make the mistake, but it's done now. I can't change things.”

Three more stages await the crews to conclude the Acropolis Rally on Sunday.