World Rally Championship event winner Hayden Paddon will race in the new-for-2020 TCR New Zealand series, in a Hyundai run by his own team 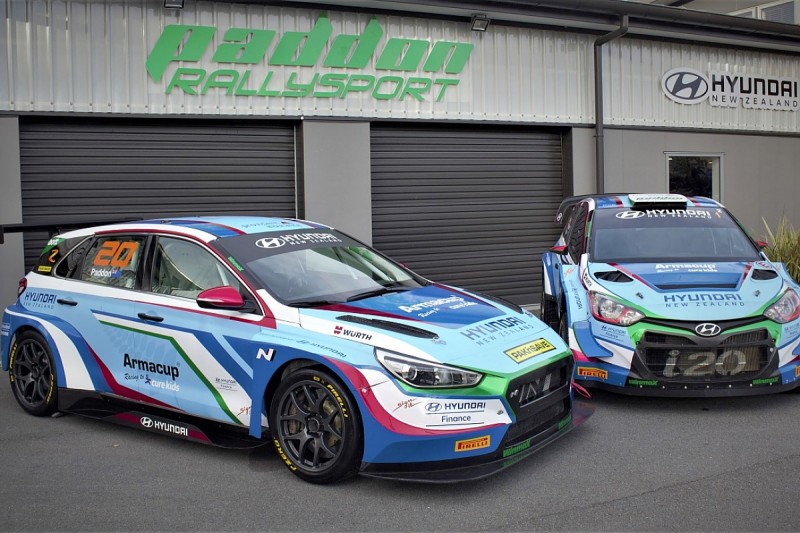