China's return to the World Rally Championship next season is a priority for the series, according to organiser WRC Promoter 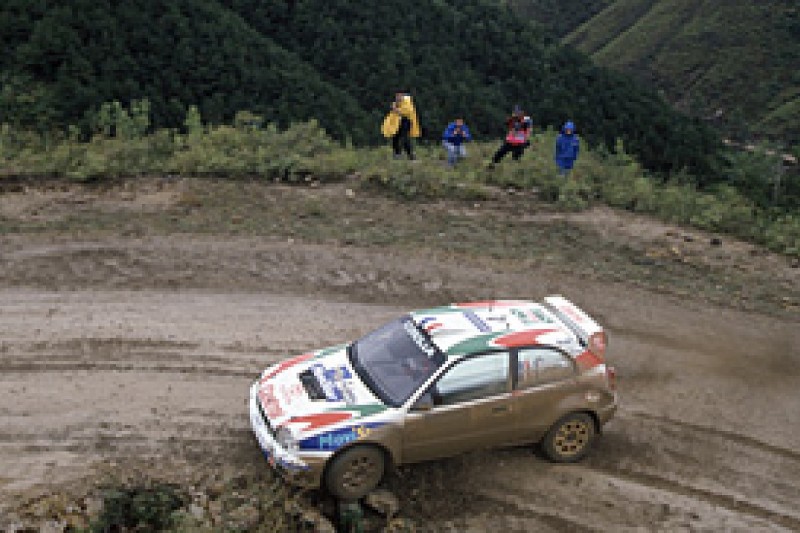