Maxine Wahome has made history by becoming the first woman to win a round in the World Rally Championship’s WRC3 class at Safari Rally Kenya.

The 26-year-old Kenyan managed to win the WRC’s third tier class by 25 minutes and 27 seconds, and finished the event 16th overall, one place behind M-Sport Rally1 driver Gus Greensmith.

The event marked exactly a year since the motocross convert took up rallying at the Safari Rally.

Wahome’s victory was made even more impressive given the event was her first outing in the M-Sport-built Ford Fiesta Rally3 car, having previously piloted a Subaru Impreza N12 in the African Rally Championship.

Wahome ended Friday sitting in second position behind countryman and Junior WRC regular McRae Kimathi, but her hopes of a podium were thrown into doubt by an ECU issue.

It meant the Wahome had to rejoin the rally under Super Rally rules but was able to drive cleanly through a brutal event, that saw all WRC3 competitors forced to retire at least once, to rise to the lead on Saturday.

“I’m proud and I’m happy I made the history,” said Maxine Wahome when asked about the breakthrough moment.

“It was a big surprise for me. My goal was to learn the car and by learning the car each day I guess I improved on my speed a made it to first position. Thursday was my first time sitting in the car. 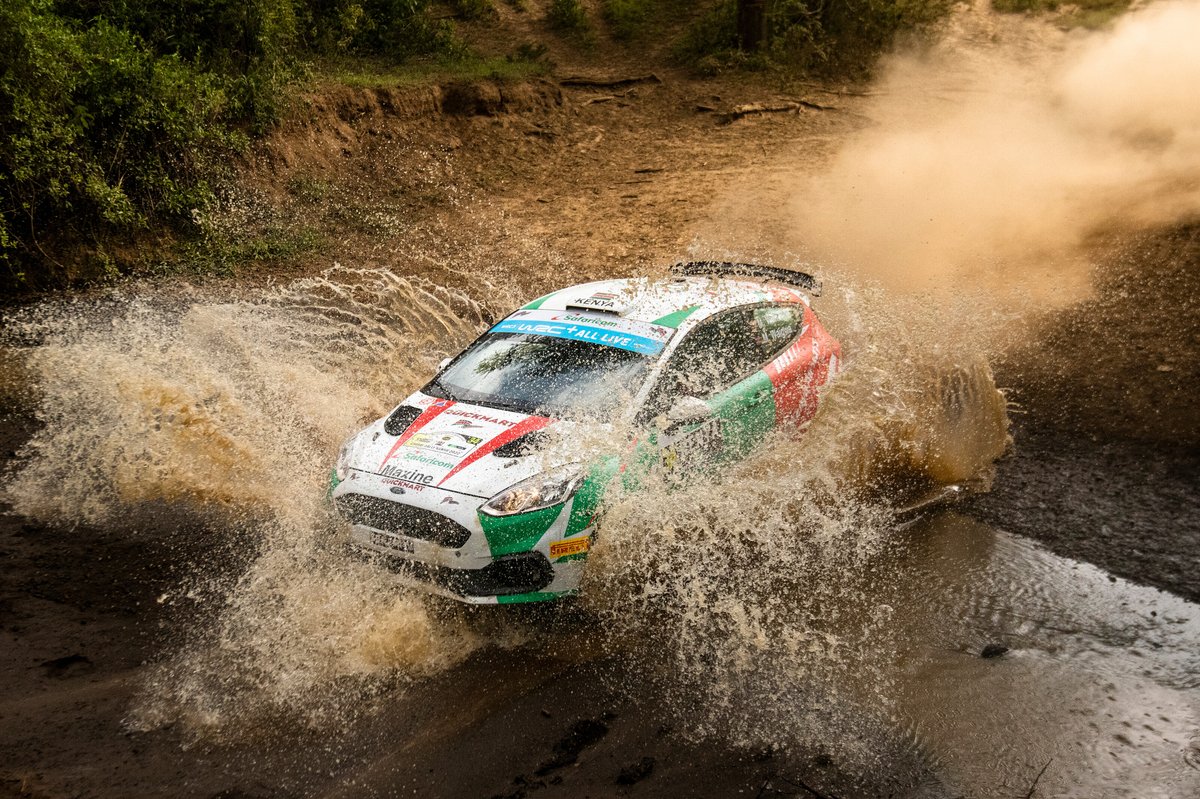 “We had an ECU issue that kept faulting in the stage we had to change it and just before we got into service it failed on us again and we had to retire and rejoin.

“We are happy we still kept the first place. The whole mission today was to make it to the finish and learn about the car because the gap was already big.”

Wahome is set to remain behind the wheel of the Ford Fiesta Rally3 for further rounds of the African Rally Championship.