The Polo GT1 R5 is intended as a customer car for categories such as the WRC's second division and the European Rally Championship.

But VW will run a works team in Spain as a one-off to promote the new machine, and has called up 2003 WRC champion Petter Solberg and former M-Sport driver Eric Camilli to form its line-up.

The R5 project is VW's first works rallying programme since it abruptly withdrew from the WRC at the end of a fourth straight dominant season in 2016 due to the fallout from its road car arm's emissions scandal.

VW exterior design representative Nico Muhr said the styling and livery had been chosen so that the car "despite its extreme rally look, remains clearly identifiable as - no doubt the fastest - member of the Polo family". 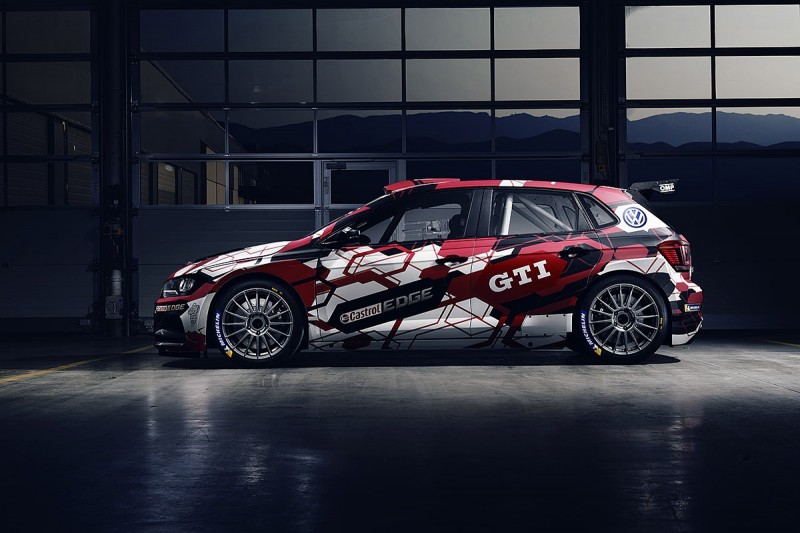