Unlike its Volkswagen Group stablemate Skoda, VW does not intend to run a factory team in WRC2 but it will provide technical support and back up to its customers.

The Polo GTI R5 is expected to start testing in the coming weeks before it goes on sale in the second half of next year.

Volkswagen Motorsport director Sven Smeets said: "With the Polo GTI R5 we are hoping to transfer our expertise from four WRC titles to customer racing successfully, and offer a first-class racing machine for countless rally championships from national series to the WRC.

"Before the first race outing next year, we will subject the Polo GTI R5 to rigorous testing to make sure it is prepared for the extremely varied track conditions around the world." 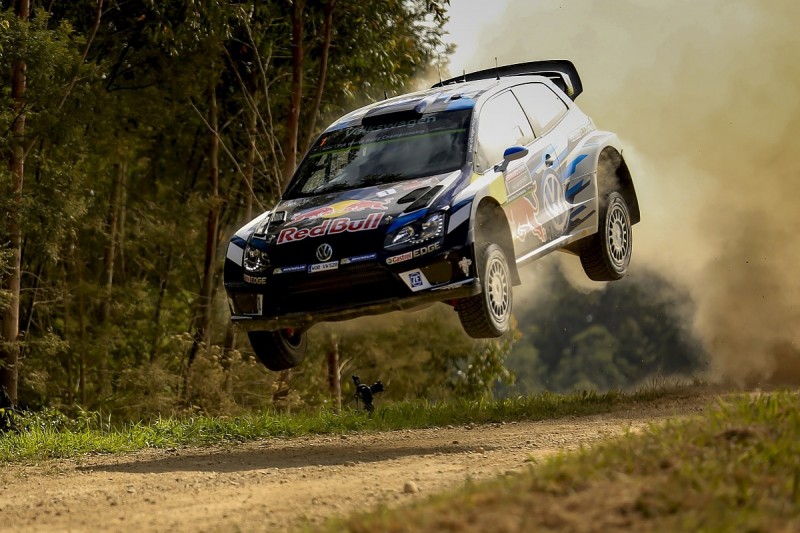 The Polo programme is being led by senior project engineer Gerard-Jan de Jongh, the man who managed Sebastien Ogier to four WRC titles, while technical director Francois-Xavier Demaison will oversee the car's development.

The GTI R5 is based on the sixth generation Polo road car, which will be launched later this year.

Volkswagen's is not the only new R5 car coming next year.

Proton's Iriz R5 is expected to be available in 2018 and Toyota will develop a Yaris R5 once a suitable direct-injection engine has been developed.