Volkswagen is putting its new R5 car for WRC2 through a similar testing programme to its Polo World Rally Car, which dominated the WRC from 2013-16

The new car is VW's first rallying project since it withdrew from the WRC as reigning champion in the wake of its road car arm's emissions scandal in 2016.

The R5 will have completed around 6500 miles of testing prior to its homologation date on October 1, and VW motorsport director Sven Smeets said the work had been strongly influenced by its World Rally Car development.

"With the regulations for the R5 and the parts so cost-controlled, it's hard to make a big difference in terms of performance," he told Autosport.

"But what we have been able to do is use our knowledge and experience from the Polo R WRC.

"We have been testing in all of the same places we tested the World Rally Car (pictured below) before it came out.

"This gives us the chance to use the data we have from before.

"We have tried to find the right balance between competitiveness, reliability and performance and we are very proud of the car we will bring to Spain." 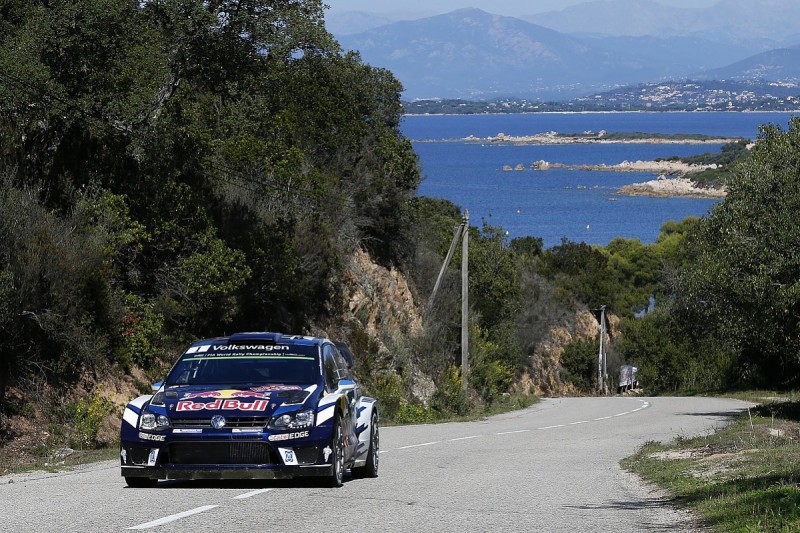 Rally Spain at the end of October is the only time VW plans to run a factory team in WRC2, and Smeets said the car was unlikely to appear much with customers before 2019.

"That's simply because there are not many rallies left in the end of the year," he added.

"But from next year we will see them competing and some of them with the backing of local importers.

"We know from our customers that there is going to be a few of them going to the European Rally Championship."

There had been speculation that only the initially-announced batch of 50 cars would be built, but Smeets said VW's commitment to the secondary division would continue beyond that.

"There is no limit of 50 cars. We hope to have 50 [built and sold] by the end of next year and 15 of those will be delivered by Christmas this year," he said.

"Beyond that, building more cars could depend on what other projects we have going on in-house.

"But we fully intend to build and sell through the four-year homologation cycle."

How a WRC rebel is becoming a title favourite