Autosport understands the FIA is working through possible electric and hybrid options for the WRC, but so far there are no new rules in place for the beginning of the next regulatory cycle at the start of 2020.

Smeets has worked in the WRC throughout his career, starting 94 rallies in a decade as a frontline co-driver, before switching to team management at Citroen and then Volkswagen.

He has subsequently overseen VW's move into electric-vehicle competition, including Romain Dumas's Pikes Peak record in the I.D. R.

"The WRC needs something to connect to the next generation," Smeets told Autosport.

"But if you ask me what does the future look like, it's not a straightforward answer.

"It would be very difficult to say you have to make an electric car for the WRC now because today's not the right time. But something has to be done." 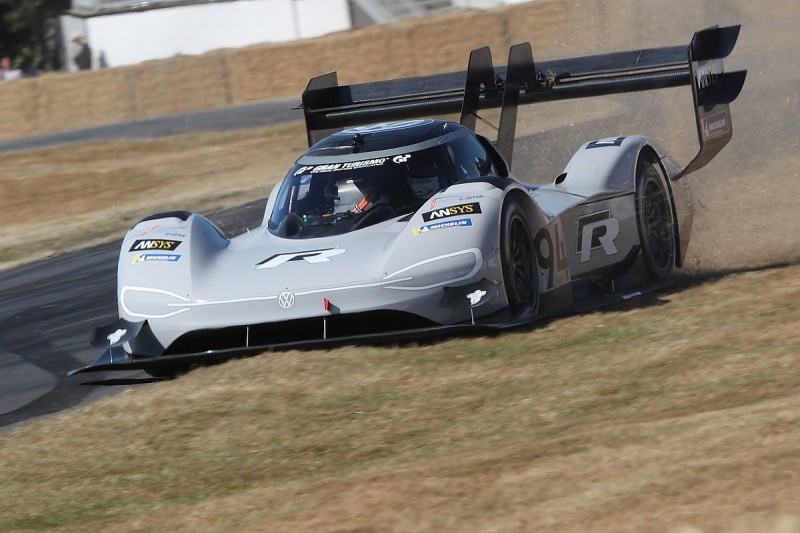 Current thinking in the WRC is that the current World Rally Cars will remain for a further three years, from 2020 until the end of '22, buying the FIA more time to find an alternative solution. Smeets fears that could be too long.

"It's really time to talk about it and put a road map in the technical regulations for what the next step is," he said.

"Waiting until 2022 to make these decisions wouldn't be good.

"Maybe the answer is to have a two-year cycle next. That would give the current manufacturers another three years, including next season, but it's also enough time to make a change in the regulations.

"You have to respect the manufacturers who are in the sport currently, but what's needed is something that attracts new teams as well.

"I would say the FIA needs to look to have [2022] regulations in place by the end of next season. Everybody can have a look at them and [the FIA] can then decide when they want to implement them."

Though the WRC currently has strong manufacturer support from Hyundai, M-Sport Ford, Toyota and Citroen, Smeets warned against complacency.

"The championship today is sitting in a very good position," he said.

"And when you're there you can have this idea of why should we change something when you're in this position.

"But the next thing to think about is how many manufacturers are knocking on the door to enter?

"I haven't spoken to Yves [Matton, FIA rally director] about this, but I can imagine there are not so many.

"So, by sitting in a good position, you are also in a very dangerous position in case somebody says: 'we're going to go and do something else...'"