VW always declined to pass its WRC machines onto private teams when it was dominating the championship with its works operation from 2013-16.

Multiple Austrian champion and rally team boss Baumschlager will use Sebastien Ogier's title-winning 2016 car on the Wechselland Rally in his homeland this week.

Baumschlager will get support from Volkswagen Motorsport and will have assistance from Ogier's 2016 number one engineer Gerard Jan de Jongh. 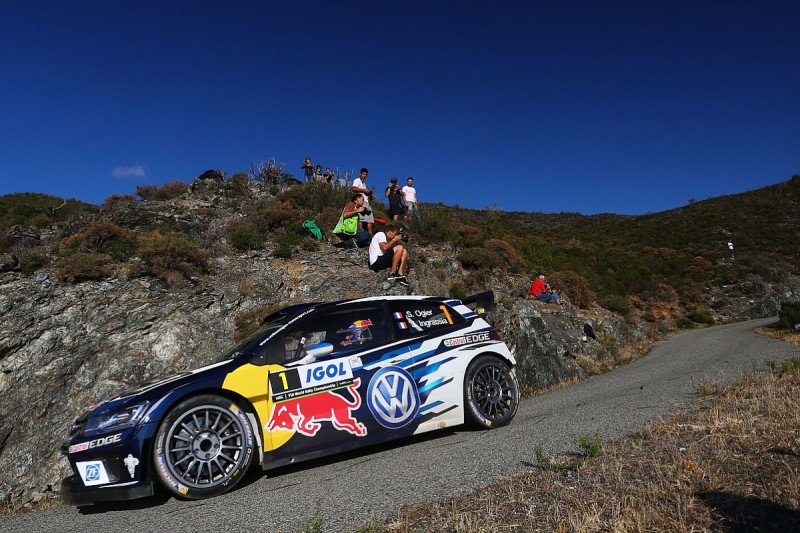 "I am incredibly proud to be allowed to drive the Polo R WRC," said Baumschlager.

"It is a great honour for me and I can hardly put my excitement into words."

Volkswagen Motorsport director Sven Smeets confirmed there were negotiations with other private drivers to use the Polo R WRC, but he admitted it was looking less likely there would be any prolonged programmes in the world championship.

As well as assisting any private Polo R WRC drivers, Volkswagen Motorsport is directing more of its rally expertise towards its maiden Polo R5, which is expected to break cover and start testing in the summer.

It has already ruled out emulating stablemate Skoda in running a works WRC2 team with its R5 car.