Romain Dumas won last Sunday's hillclimb in the manufacturer's electric I.D. R car and set a new record of 7m57.148s in the process, beating Sebastien Loeb's previous best - from 2013, recorded in a 3.2-litre twin-turbo Peugeot - by 16 seconds over the 12.42-mile course.

Prior to its Pikes Peak project, Volkswagen's last factory motorsport effort was its dominant WRC programme. It won four drivers' and manufacturers' titles in a row, the last of which came under Smeets' direction.

The WRC is considering hybrid and electric options for the future, but Autosport understands new regulations remain a long way away.

"What we did here was make electric cars sexy," he told Autosport. "But at the same time we showed what's possible.

"What we have done proves this new technology has unbelievable potential. This is just the start.

"It will go further and further in the next five years and I'm sure battery manufacturers can put kilometres on top of the speed; I'm sure it will be possible to do a 40- or 50-kilometre stage in electric in some years." 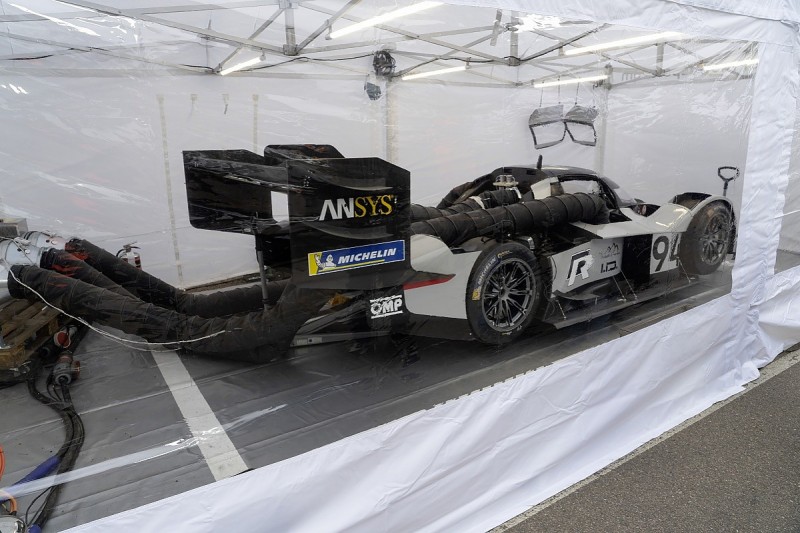 Volkswagen Motorsport technical director Francois-Xavier Demaison said a change of specification of battery for I.D R at the start of the year was evidence of the rate of progress achievable with electric technology.

"When we started the project there was a prototype battery from the supplier," said Demaison.

"We had this in January and then ran two battery development programmes in parallel.

"In the end we went with the new one which was an improvement in energy density - it gave us the same energy for less weight."