The 2015 car, revealed in Wolsfburg on Thursday, not only looks radically different, complete with new colour scheme and bigger rear wing, but it has undergone significant engine and transmission refinement.

Like its rivals, the Volkswagen has been fitted with a hydraulically operated paddle gearshift system.

The team reckons as much as 75 per cent of the car that dominated the last two years of the WRC has been refettled in time for next week's season-opening Monte Carlo Rally.

Ogier said: "I am very optimistic that the new car will get off to just as good a start as its predecessor.

"We have done a lot of testing and we drivers have worked very closely with the engineers. We put a lot of effort into developing the new shift paddle, which represents real progress.

"We are looking forward to the new season. It will be exciting to see how we fare against the other teams.

"The tests have gone well so far, and our engineers have done a good job. The Polo R WRC is even better than it was before."

Ogier's team-mate Jari-Matti Latvala added: "On the whole, the new Polo is faster and even better than the 2014 car."

Only Ogier and Latvala will run the new car for the first part of the season, with Andreas Mikkelsen sticking with the old car until round four in Portugal. 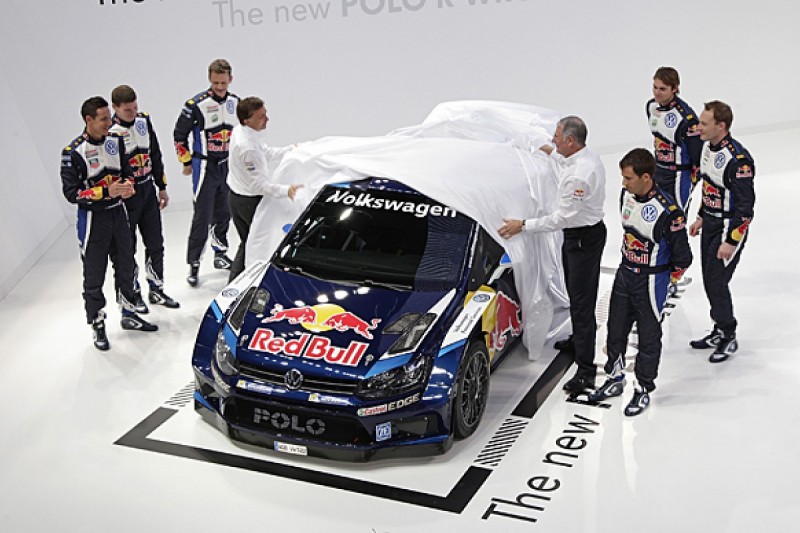