Former co-driver Smeets moved from Citroen to Volkswagen when the German team began its WRC programme in 2012.

Having worked initially as team manager, he was made sporting director earlier this year.

Smeets, 44, starts his new job leading the WRC's most successful team ever from September 1 - the same day Capito begins work as McLaren CEO.

In addition to that change, Francois-Xavier Demaison and Dr Donatus Wichelhaus, technical director and director of engine development respectively, have been voted onto the management board of Volkswagen Motorsport. 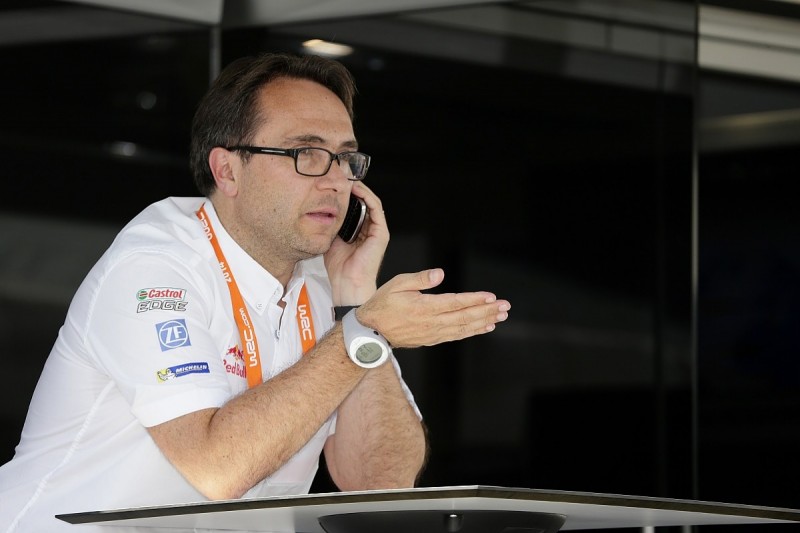 Capito is confident everything is in place for Smeets (pictured) to continue the team's run of success.

"There are four months to the end of the season and if there is a good time to leave then it's now," said Capito.

"This will give my successor the chance to start with the new car at the start of a new time in the championship.

"Everything is there for the team to continue like we did.

"The basis is right and there shouldn't be a dip in performance."

Under Capito's command the Polo R WRC has won 38 times in 48 world championship starts since arriving in 2013 and both Sebastien Ogier and VW are well on their way to fourth consecutive titles this season.