The Kiwi will take part in his home rally, the first WRC event in New Zealand since 2012, as part of his recent foray into gravel rallying.

He dipped his toe into rallying water last year with a class win at the City of Auckland Rally followed by an outright win at the Battle of Jack's Ridge.

Van Gisbergen has since embarked on a partial Australian Rally Championship programme driving a Skoda Fabia R5 run by the Perth-based Race Torque outfit, finishing second on debut in Canberra earlier this year.

He will drive the same Skoda, with Glen Weston as co-driver, in the WRC2 class for his world championship debut in New Zealand on 29 September - 2 October.

According to van Gisbergen the idea of competing at Rally NZ evokes fond childhood memories.

“I’ve been around it a long time and going to all the rallies when I was young watching Rally New Zealand," he said.

"It has always been a dream to do it but I’ve never really had the chance.

“My favourite memories were as a young kid. Before the Manukau Super Stage was built, they had it up the road at Totara Park which was not far from where I grew up. It was in the early 1990s and it was at night. I remember being on dad’s shoulders watching the cars go through there.

“For me it’s cool that I will be on the other side of the fence.” 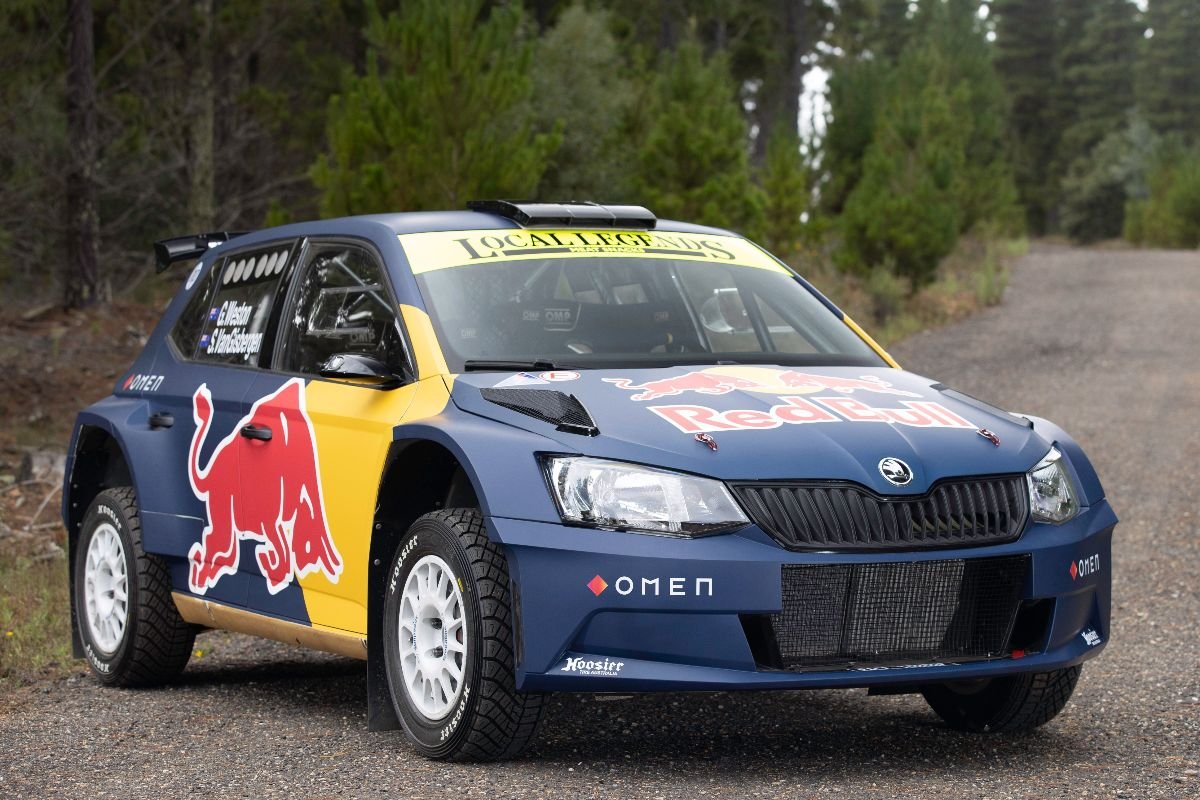 Despite the successful start to his rallying career in NZ and Australia, van Gisbergen added that he's keeping his expectations in check for Rally NZ.

“I need to get used to pace notes, how to read the New Zealand roads and just get better," he said. "Pace notes are where most of the speed is for me.

“I do not have any expectations for results. For me just competing in the event is going to be epic, to see the stages packed with fans, and having the service park on the Auckland waterfront, it is just going to be an awesome event.

“I am looking forward to be part of it. I just want to do a good job and keep it straight, be there at the end and be part of this incredible event.”

Van Gisbergen finished fifth in the GTE Pro class at the Le Mans 24 Hours last weekend in a Riley Motorsports Ferrari, and will return to the Supercars cockpit for his day job at this weekend's Darwin Triple Crown.