Understanding the causes of World Rally Championship hybrid unit failures is at the top of the FIA’s technical team’s priority list, according to new rally director Andrew Wheatley.

The WRC’s new-for-2022 control 100kW hybrid unit came under scrutiny in Rally Sweden in February after Hyundai’s Ott Tanak was forced to retire from the event when a red light appears on his Compact Dynamics system while fighting for the victory.

Under the regulations Hyundai had to retire the car on safety grounds and incur a 10-minute penalty, while the i20 N was still operational and challenging for stage wins.

Following calls from the WRC teams, new regulations regarding hybrid failures have been introduced that will result in competitors handed a two minute penalty for every stage missed if a hybrid unit suffers a fault. The new rules will be available for the first time at this weekend’s Rally Croatia.

The rule changes have received mixed reviews from drivers and teams. Tanak believes there should be more focus on improving the reliability of the hybrid units, while Hyundai, Toyota and M-Sport Ford agree the reduced penalty is a step in the right direction.

However, Hyundai is still yet to receive a full explanation for the fault on Tanak’s car which Wheatley is keen for the FIA to resolve.

“Absolutely, I can promise you it is at the top of the priority list for the technical department to understand what that position is,” said Wheatley, when asked by Autosport if the lack of understanding over the hybrid unit failure is a concern eight weeks on. 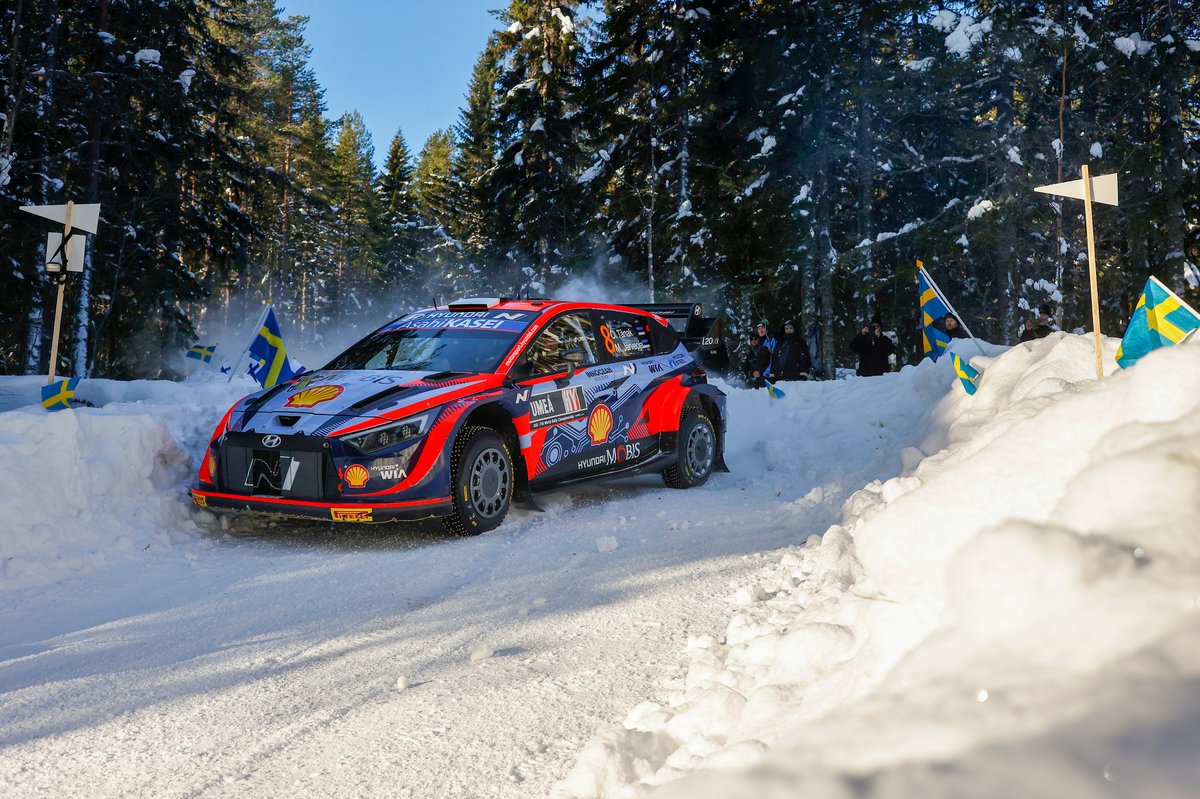 “It would be fantastic to open the top of the box and see a disconnected lead and be able to put it back together, and be able to say that is the fix. Unfortunately the difficult ones very rarely are that simple to fix.

“And the situation with the penalty change was something we started in Sweden hours after that issue changed.

"Once that issue arrived we have to find a solution because what we don’t want to do is have a position where the sporting integrity of the event is challenged, and what we wanted to do is to try and sit down with everybody to understand, working together, what was the best option going forward.

"Each of those hybrid units in each of those teams had 30 days of testing and plus the additional days. There has been tens of thousands of kilometres done with those units in the most extreme conditions, but nothing compares to when you start the stopwatch.

Gravel Notes Podcast: Inside the world of a WRC mechanic