The UK “definitely has its place” in the World Rally Championship's future, according to FIA rally director Yves Matton, despite Rally GB losing its slot in the schedule for 2021.

Plans to relocate the UK event to Northern Ireland for 2021 collapsed as the move hinged on Bobby Willis – the event’s promoter – securing £2 million in government funding, but in January it was confirmed that months of talks involving Tourism NI officials had come to naught.

While recognising the event’s benefits, they felt it “did not represent good value” in the difficult economic climate following the coronavirus pandemic.

With the UK not hosting a scoring round of the WRC for only the third time ever, it has led to fears in some quarters that Willis and his allies at Motorsport UK will struggle to win the place back – a view that Toyota Gazoo Racing driver Elfyn Evans shared with Autosport.

However, Matton has said a UK event would be welcomed back onto the WRC calendar.

“Bobby Willis and his team have put in a lot of effort to bring the World Rally Championship to Northern Ireland and we were very disappointed there would be no rally in the UK this year,” he told Autosport.

“The 2021 calendar has been developed against the backdrop of the challenges brought about by the COVID-19 pandemic and we knew we would possibly face ongoing issues this year again.

"We can also see that the UK team is working hard to propose new solutions and innovative proposals.

“Discussions are continuing with WRC Promoter for 2022 and we look forward to working through the proposals that are made.

"Rally GB has been first run back in 1932 and is one of just two rounds to have been a permanent fixture in the World Rally Championship since the series’ inauguration back in 1973. 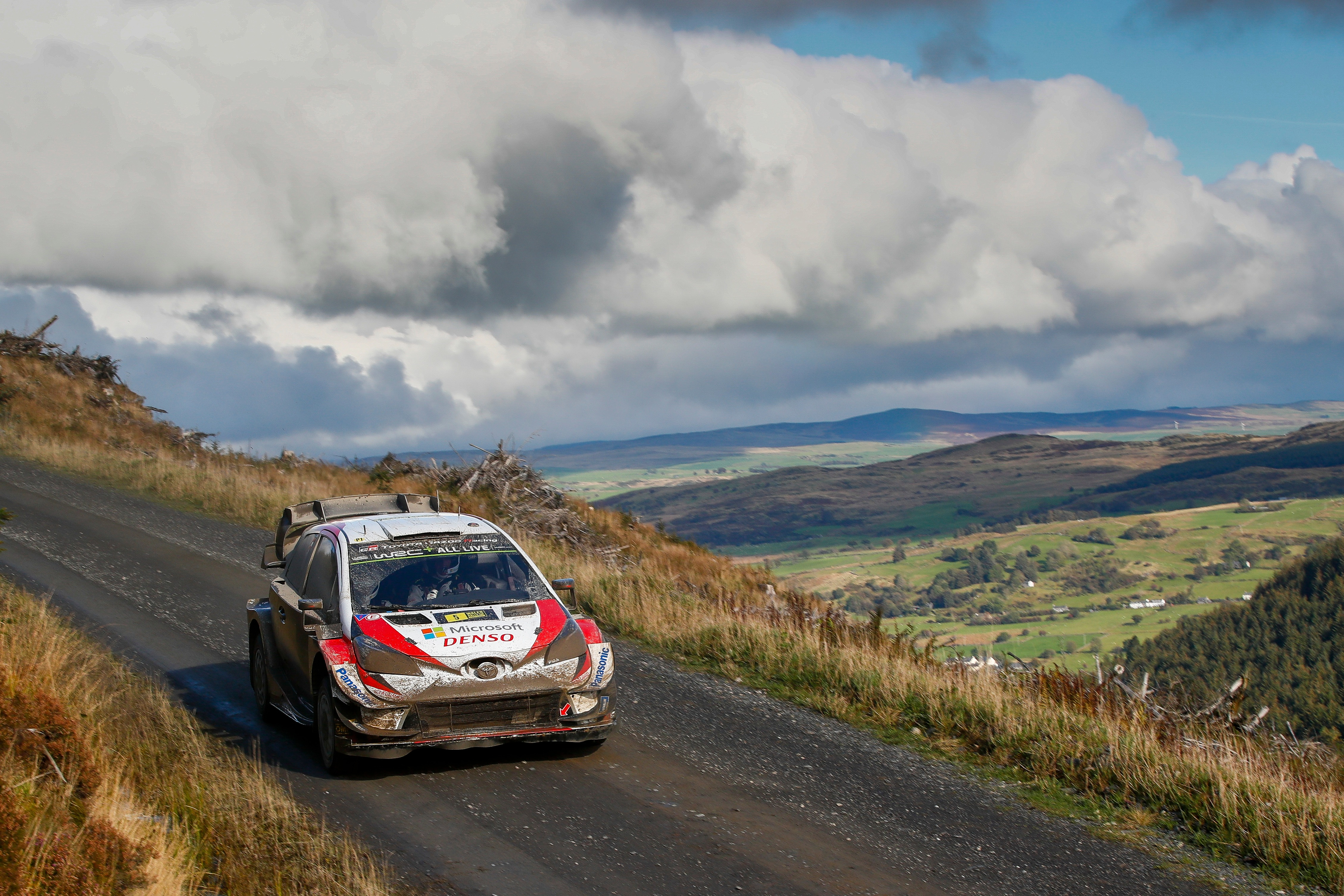 “It has been a hugely popular cornerstone of European rallying for more than half a century now and therefore definitely has its place on the World Rally Championship calendar.

"We always want to work with experienced and enthusiastic partners.

"The UK has a wide variety of road options available [to run a suitable WRC round], and we look forward to considering all proposals as they come forward.”

Willis confirmed to Autosport recently that work on drafting a fresh business case is already well underway, with the issue of the UK’s involvement raised earlier this month during a Commons debate.

James Sunderland – the MP for the Bracknell constituency – urged the Department for Culture, Media and Sport “to find some money” to get a deal with the FIA and WRC Promoter over the line, adding: “The UK has a really proud motorsport industry that is essential for jobs and livelihoods.

"It is therefore imperative the UK gets its round of the World Rally Championship back to our shores.”