Rally Turkey looks to be closing on a return to the World Rally Championship, with Croatia also tipped for a 2018 calendar spot

Though New Zealand had initially been thought the most likely addition to the 2018 WRC schedule, Autosport understands its hopes have diminished.

Sources within WRC Promoter and the FIA have confirmed to Autosport that Turkey is ready with a new gravel rally, most likely for a September date next season. The country last featured on a WRC calendar in 2010 (pictured above).

WRC Promoter will present its 2018 calendar to the WRC Commission meeting in Germany later this month.

It is at that meeting that Rally Poland's fate is expected to be decided.

The Mikolajki-based event is thought almost certain to be dropped next year after spectator control problems last month. 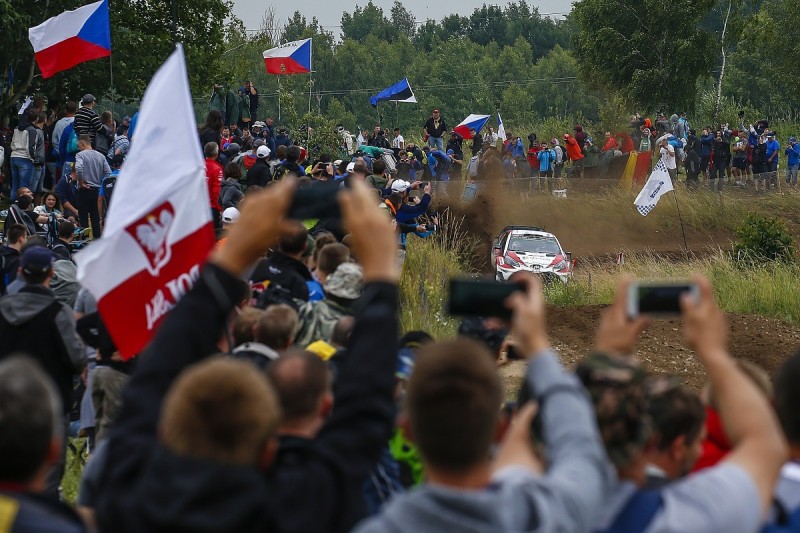 Croatia's hopes of a first WRC round depend on Poland being ditched. Croatian prime minister Andrej Plenkovic met a WRC delegation in Zagreb earlier this year, where discussions centred on strong government support for a mixed-surface event.

One source said: "If Poland goes and the promoter is still pushing for 14 rounds next year then the understanding is that Croatia's in.

"If Poland is lost - and all indications are that this will be the case - then it depends if the promoter can convince the FIA of Croatia's readiness and the manufacturers of its value."

Officials within the New Zealand camp are said to be bemused at their chances of a calendar slot diminishing.

They remain committed to running a candidate event the weekend after Rally Australia in November and to keep pushing for a WRC return as soon as possible.