Toyota will debut an upgraded engine and rear wing performance package at Rally Estonia this weekend as it aims to continue its strong World Rally Championship form.

The Japanese marque has developed the Rally1 hybrid car to beat this season in the GR Yaris, having won four of the six rounds to date through championship leader Kalle Rovanpera.

Toyota has only missed the podium once this season in Sardinia but in the following round the team outlined its speed and bulletproof reliability at Safari Rally Kenya last month by scoring a 1-2-3-4, the first for the marque since the 1993 Safari Rally.

Despite sitting 62 points ahead of rivals Hyundai Motorsport, Toyota has deployed a planned mid-season upgrade package to combat a series of fast gravel rallies beginning at Estonia this weekend.

Toyota technical director Tom Fowler says the upgraded engine arrives in response to Hyundai’s i20 N, which is thought to be the Rally1 car with the highest top speed.

“The Hyundai is faster than us in a straight line,” said Fowler. “That means they have a better engine. Is it dramatically different or better? Well, if it’s a measurable difference then it’s a difference and that’s something to work on.

“For the engine, as you can imagine, we collect a lot of data on these cars and we’ve seen that if you want a car for the straight line, you want a Hyundai. But if there are some corners in there, you want a Toyota. 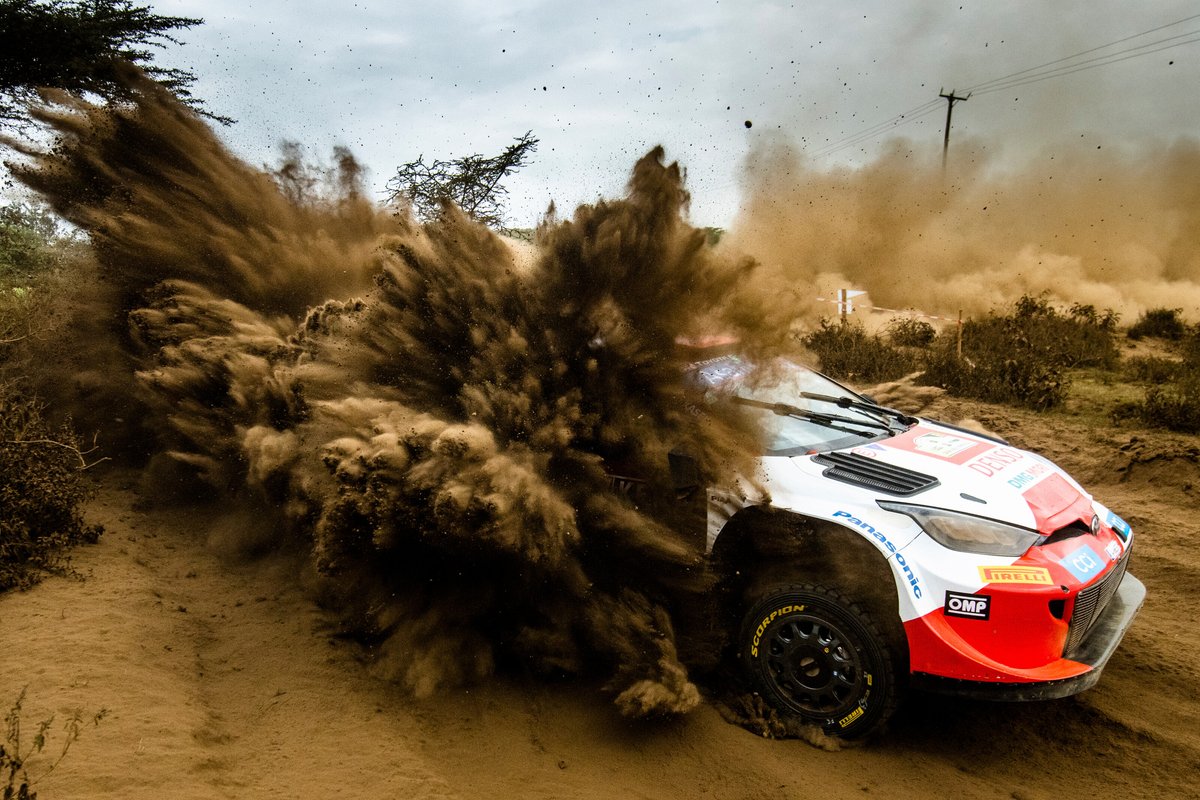 “It’s not just the engine [for Hyundai], we know they have Ott [Tanak] with a home advantage here and Thierry [Neuville] has the same in Belgium.

“They’re going to be strong in the next few rallies. I think we all know there are some long straights and maybe a few less corners in the next three [WRC rounds].”

The GR Yaris has also undergone a tweak to its rear wing with images appearing online showing a new rear wing endplate.

“The rear wing is something on the balance of the car,” Fowler added. “It’s a small re-adjustment.”

WRC crews will tackle shakedown on Thursday morning before the rally’s opening stage in the event’s host city Tartu.