Microsoft joins Toyota's return to the World Rally Championship as a technology partner, with one of the stated aims being to improve the media offering to rally fans around the world.

A Toyota statement promised "enhancement of communication with fans through providing services utilising the cloud and Microsoft's display devices to provide them with a front-row motorsports experience". 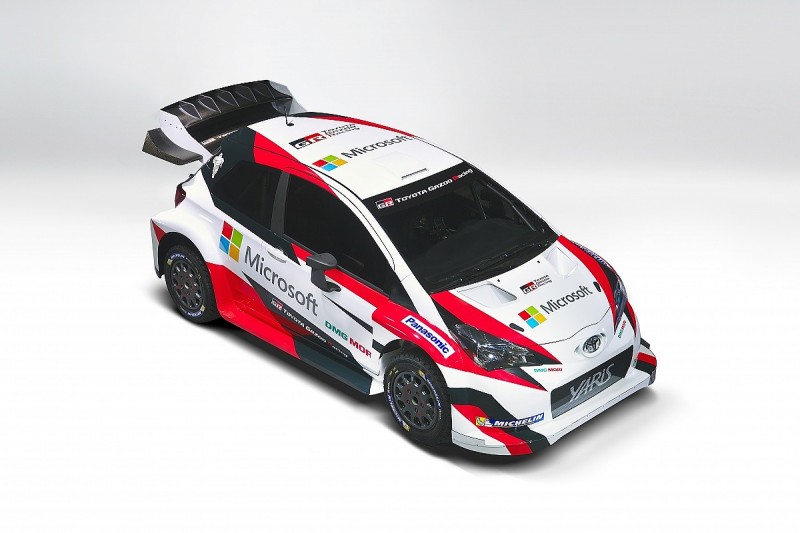 Toyota will return to the WRC for the first time since 1999 in January next year.

Despite speculation of a driver announcement, there was no word from Makinen on that front in Paris.

Autosport understands that current Skoda WRC2 driver Esapekka Lappi will join test driver Juho Hanninen at Toyota for next season, with a third car coming on line later, most likely in time for the fourth round of the championship.

Hyundai revealed an interim version of its New Generation i20 WRC in Paris earlier on Thursday while Citroen will show its C3 WRC concept car. 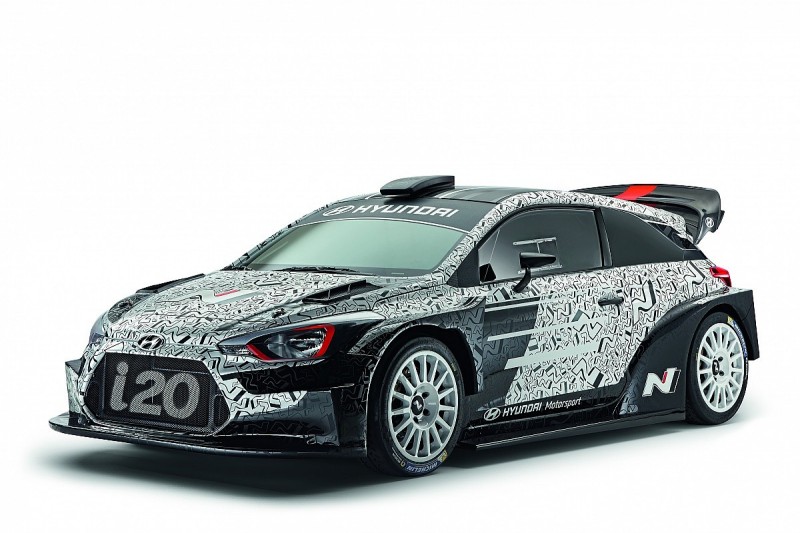