Evans agreed terms with the Japanese squad in 2019 and only has seven months to run on his contract.

His move followed a 10-year spell with M-Sport Ford, the team with whom he won his first WRC round.

In his maiden campaign driving the Yaris, Evans finished a close second in the World Rally title battle to team-mate and champion Sebastien Ogier, who is retiring from full-time WRC action in December.

With Ogier’s impending departure, that creates the possibility of Evans inheriting number one status – a role Latvala believes he would be more than capable of executing given his speed and consistency.

“We have been very happy with the performance of Elfyn,” Latvala told Autosport. “Over the last one-and-a-half years in the World Rally Championship driving the Yaris, he has taken big steps in his career. 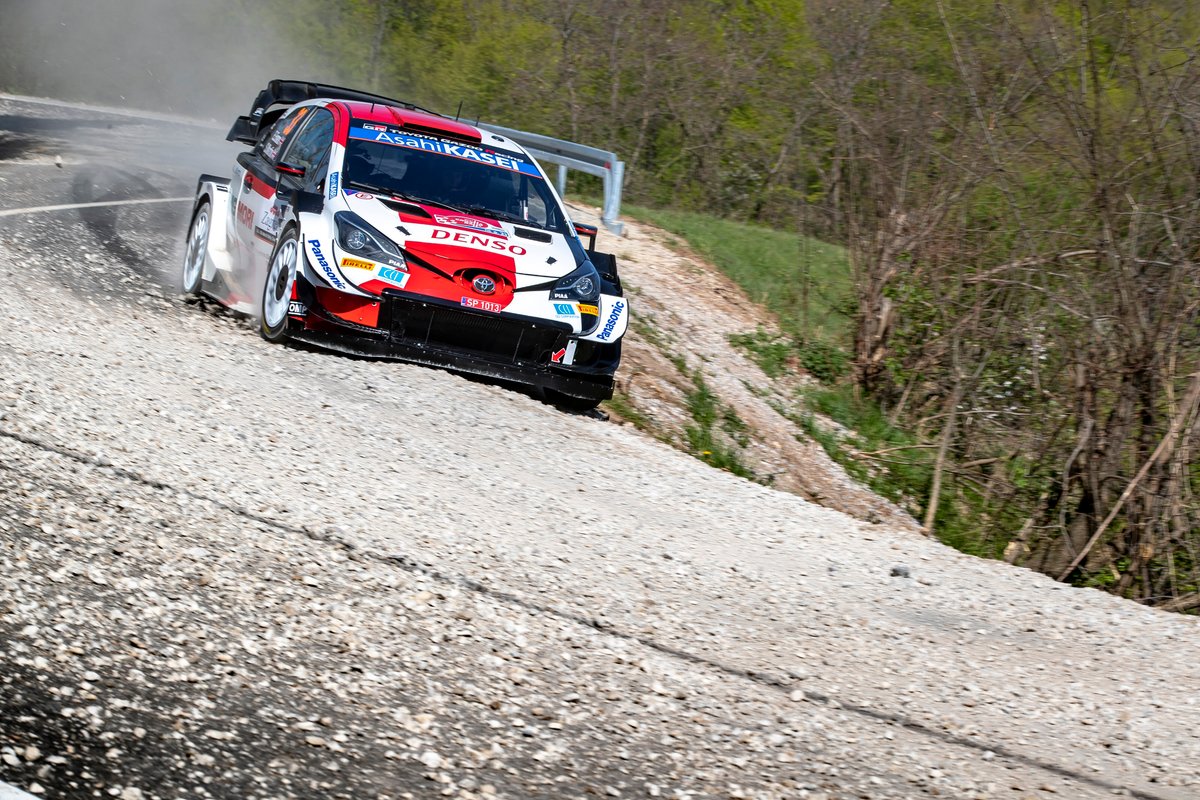 “So, for sure, our main target is to keep him in the team. I also think he has been growing, so I don’t see a problem when, next year, Sebastien is only doing selected events and Elfyn would be, let’s say, a number one or the leading driver,” he added.

“Our target is to have strong drivers next year. Right now, all of them are able to win rallies – that is the most ideal situation we want to have [for 2022].”

As for Evans, he is not allowing contract talk to cloud his focus ahead of this week’s Rally de Portugal.

For the Welshman, his immediate priority is trying to narrow the points lead that is enjoyed by Ogier.

“We are focusing on the next few summer months, which are pretty busy with events and testing, so for the moment that’s taking priority,” he told Autosport.

“It has been a very competitive start to the season and our target is to go to every rally well prepared and focused on being able to challenge for victory,” he added.

“We will take it event by event and concentrate on the job in hand at each round.”

“It hasn’t been a bad start to the season,” added Evans, whose last podium finish at Rally de Portugal, the first gravel round of the current campaign, came in 2018.

“Yes, there could have been a few more points to be had [on the first three rounds], especially after losing out by such a small margin in Croatia, but we’ve shown our performance on Tarmac is there. Hopefully we can continue that on gravel.”