The Japanese firm's Cologne-based motorsport arm TMG confirmed the Yaris WRC would be up and running in 2014.

A company spokesman said: "From TMG, we are very much interested in coming back to the World Rally Championship.

"We start testing the Yaris World Rally Car next year, running it with our 1.6-litre turbo engine.

"This will be a pretty low-key programme, run in order for us to gain experience of the car and to refresh and build our knowledge base on the technical side of running a World Rally Car."

The car is believed to be in build at the moment but there is no firm decision on a competition programme.

Pascal Vasselon, technical director of Toyota's LMP1 operation, said: "We have not decided on the time of our WRC entry." 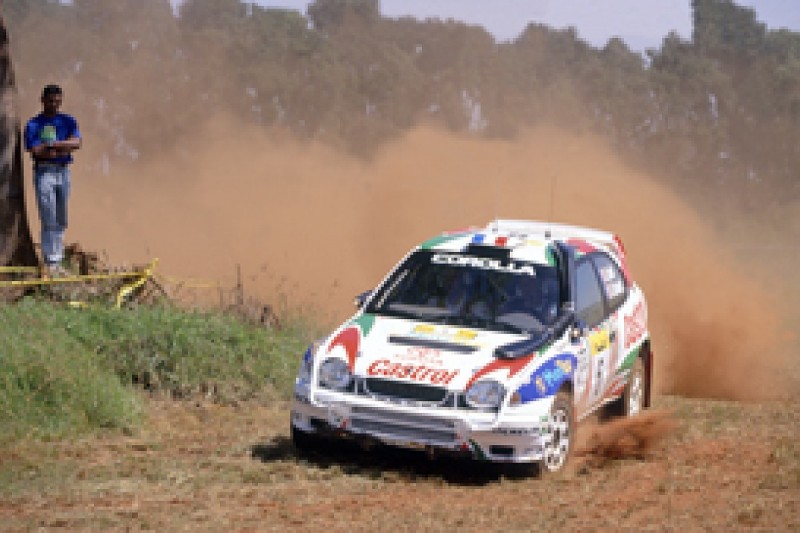 The Toyota spokesman added that while there had been no formal green light for a WRC return, it was "reasonable" to say it would go ahead.

"The decision ultimate lies with Japan and, at the moment, there is no concrete request or fixed plan, but it is something we hope will happen.

"To say this is on the horizon seems reasonable."

Toyota last competed in the WRC's top flight in 1999, with the Corolla WRC (pictured).

It has recently returned at a class level with the Yaris R1, while an R3-based GT86 CS-R3 will arrive in 2015.