Makinen has remained close to Toyoda since and sources in Japan say the Finn's new deal will be inked in Nagoya this week.

He has run Tommi Makinen Racing, building and selling Group N Subarus, for a number of years.

Toyota Motorsport GmbH - TMC's wholly owned motorsport subsidiary - is understood to have been sidelined in the new deal.

Nobody from TMG was available for comment when AUTOSPORT contacted Cologne, but sources within TMG say the company will continue with its development programme of its own Yaris WRC.

The news of Makinen's new position is expected to come from Gazoo Racing - TMC's motorsport arm in Japan - but the programme is still set to have a European base.

A source in Japan said: "There is no indication the programme will be based from Japan, this is not the best way for the logistics. It must be Europe."

Toyoda confirmed Toyota's 2017 return to the WRC at the start of the season, ending a 17-year absence from a series the firm once dominated. 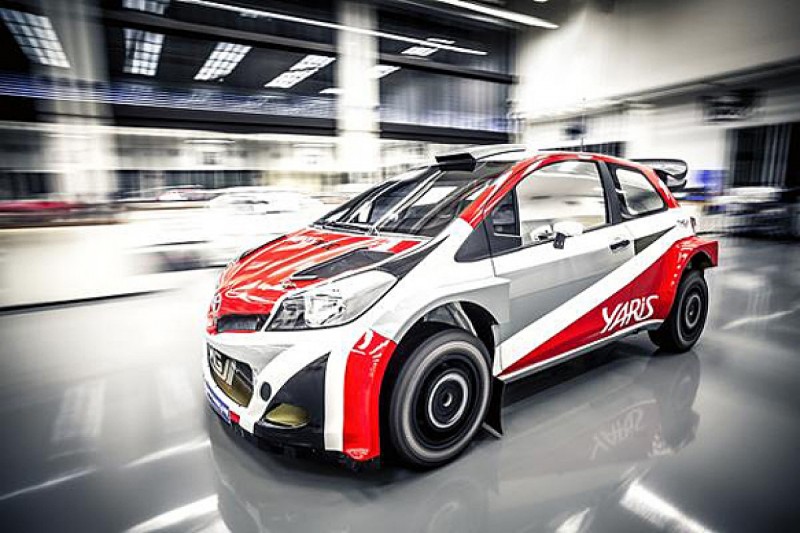