Toyota Motor Company president and CEO Akio Toyoda, who will take on the role of team chairman, named Makinen in his new role on Tuesday morning.

Toyoda's announcement made no mention of Toyota Motorsport GmbH's Cologne base, although TMG - Toyota's wholly owned motorsport subsidiary - is understood to have been sidelined in the new deal.

"I am very happy and excited to have Tommi Makinen heading up our WRC team," said Toyoda.

"I first met Tommi in 2013. At that time he was my instructor, helping me improve my driving technique.

"In the end, he taught me a lot more; he showed me the appeal of rallying and the relationship between vehicle development and rallying.

"Tommi has abundant experience and fresh ideas for vehicle development, both of which will be valuable assets to us.

"With Tommi behind us, Toyota will forge ahead with our return to WRC and also our efforts to make ever-better cars."

Toyota's return to the WRC, with a new Yaris, was officially confirmed back in January.

Toyoda explained that road car development was at the heart of decision.

"Whenever I'm behind the wheel, I always think: 'it is the road that makes the car'," he added

"For Toyota to make ever-better cars, we have to get a feel for all the kinds of roads that are out there.

"Rallying requires us to drive on the very roads our customers use every single day, and I believe it is the perfect training activity, ultimately helping us to strengthen our products.

"As the pinnacle of rallying, WRC is the best way to experience roads all over the world—that's why Toyota is returning to the championship." 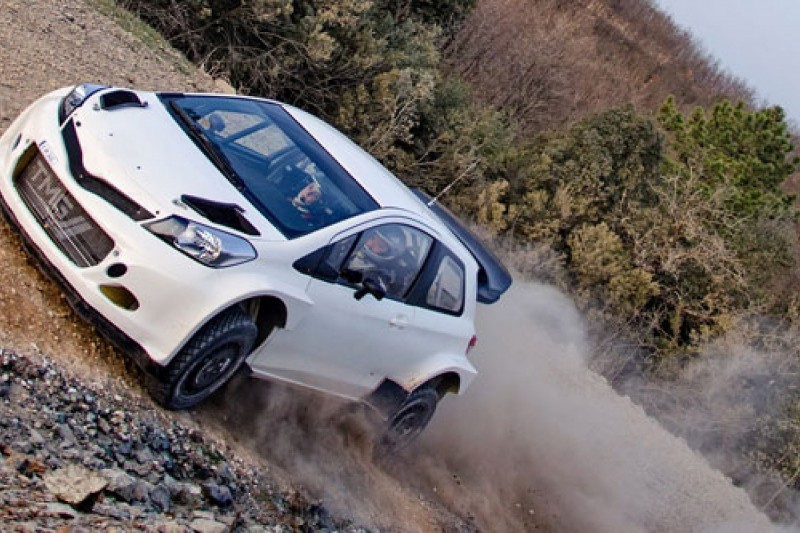