Alpine, Skoda and the Stellantis Group are understood to have signalled interest in joining the World Rally Championship’s top tier if regulations undergo a change for the future.

Following the departure of Citroen at the end of 2019, the WRC has been operating with two full manufacturer entries from Toyota and Hyundai, while Ford is represented in a semi-works guise through M-Sport.

This year the championship has debuted all-new Rally1 hybrid regulations which were originally conceived to increase manufacturer engagement and move the category towards a more sustainable future.

The rules have ensured Toyota and Hyundai remain committed to the WRC, and Ford has stepped up its involvement the ruleset, that is set to cycle through to the end 2024. But the rules are yet to attract a new marque, a key aim of new FIA president Mohammed Ben Sulayem, who stated in December that two and a half manufacturers is “not enough”.

A meeting was held between a group of manufacturers and the FIA at Rally Portugal in May to discuss the future pathway for the WRC. The Renault Group, in the form of Alpine, were in attendance with its Racing Expansion Projects director Davide Brivio on site. It appears for the French brand to commit, the WRC would have to adopt full electric cars as its CEO Luca De Meo revealed in February.

“I am interested in exploring, it remains to be seen if we can find the right conditions to participate in the World Rally Championship, but I want to do it with an electric car, which is not possible nowadays,” said De Meo.

Speaking to Autosport earlier this year, newly installed FIA Rally director Andrew Wheatley hinted that the WRC would adopt an evolution of the Rally1 rules from 2025 onwards, with as much as 80% of the current rules carried over.

It is understood a jump to full electric for 2025 is out of the question, but the FIA hasn’t disregarded the alternative method of propulsion in the future should battery technology improve. 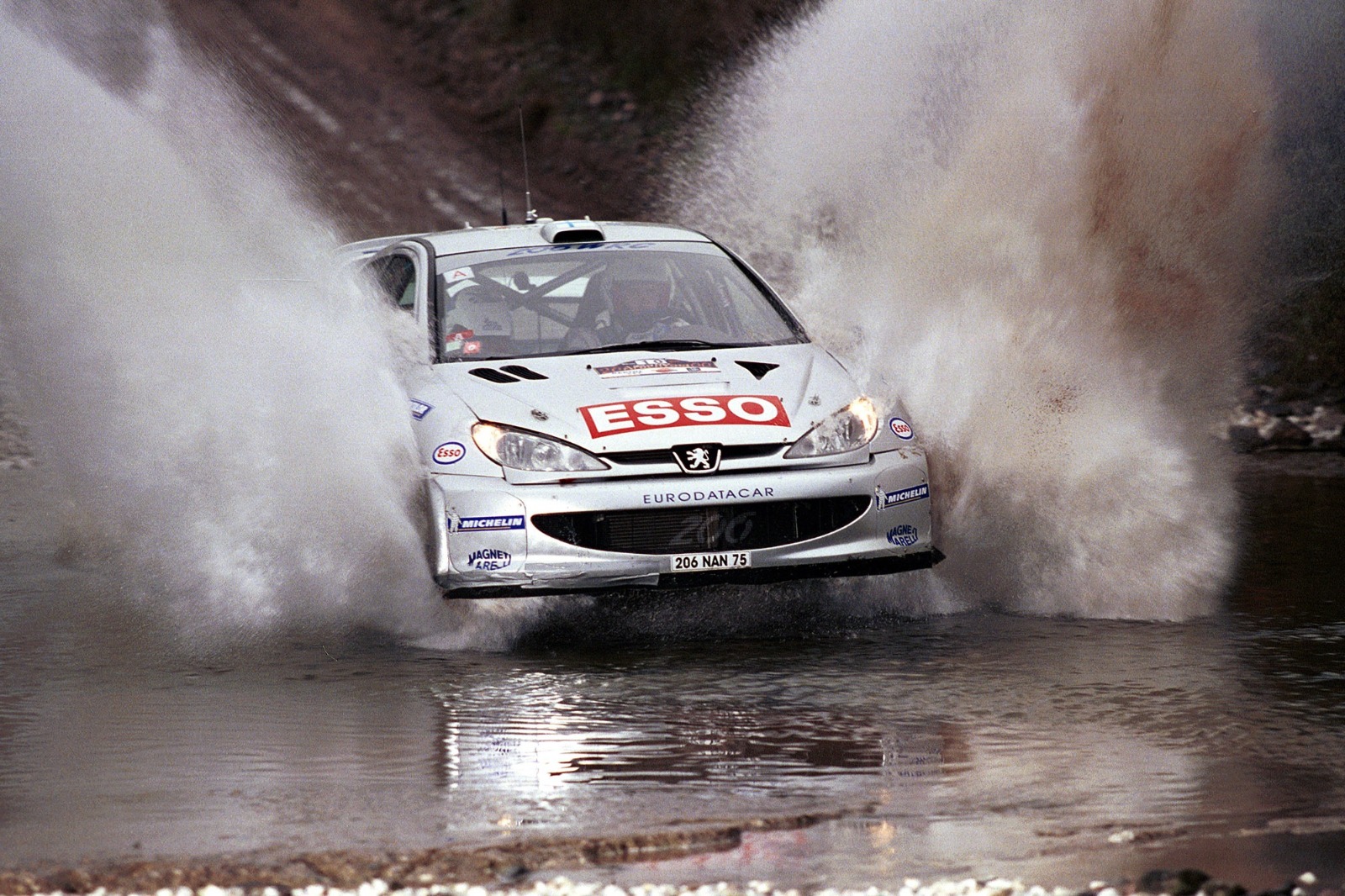 Interestingly the FIA has taken its first steps in that direction with technical and homologation regulations for fully electric FIA Rally5e cars approved at last week’s World Motor Sport Council. This first-ever category of electric rally cars aims to remain close to production models, in the same way as R5 cars which compete in WRC2.

Motorsport.com Italy has revealed Skoda, who last competed in the WRC’s top tier in 2005, could be swayed if rules are changed. The brand is currently heavily involved in the WRC’s feeder WRC2 series with its R5 Fabia - a new version of which will debut later this year.

The Stellantis Group is also understood to be closely evaluating the WRC, with its Opel brand currently engaged in running a single make rally category for its all-electric Corsa E car in Germany.

"I would like to invite everyone to see what we are doing with the Opel brand in Germany,” said Carlos Tavares, CEO of the Stellantis Group.

“We have a specific series in which we compete in rallies with the Opel Corsa E. It is very interesting. Right now we are exploiting electric cars in single-make rallies, we have incredible support that allows us to load a very high number of cars. If you want to do it, it's possible.”

The FIA has since confirmed that it will be meeting key stakeholders again to discuss the WRC’s future regulations in the coming weeks.

“Following the successful introduction of the hybrid era, there is a clear opportunity for rally to embrace new technologies and continue to explore further co-operation with manufacturers,” read an FIA statement.

“The FIA will be meeting key stakeholders in the rally community in the coming weeks with the intention to collect feedback on some of the proposals and ideas that will be presented for the different categories of the rally pyramid, including the customer-driven Rally2 class. All the manufacturers and automotive groups involved in the WRC are part of this process.

“The championship final in Japan will also give us the chance to engage closely with the manufacturers and partners in the region.”