From the job centre to the World Rally Championship’s WRC2 division, Chris Ingram has had a rollercoaster year. Having not competed since clinching the 2019 European Rally Championship, he's determined to make up for lost time

Chris Ingram is on the front foot after his first taste of a competitive rally car for more than 16 months, having completed 100 miles of testing on closed roads in Alsace.

The test marked the start of a two-year deal for the 2019 European Rally Championship winner to take part in the World Rally Championship Rally2 classes, beginning with his return to competitive action on Rally Croatia later this month.

“It was a big shock to the system at first, I’m not going to lie,” he laughs. “But we were back on the top pace pretty quickly and it feels so good to be back there after so much uncertainty and having not driven for so long.”

Taking the wheel of an SXM Competition-prepared Skoda Fabia R5, alongside long-time co-driver Ross Whittock, Mancunian Ingram will be joining a hugely competitive field in Croatia.

The first two rounds in this year’s WRC3 series have seen victories for the Citroen of Frenchman Yohan Rossel and the Skoda of Finland’s Teemu Asunmaa, who currently stand atop the championship pecking order.

Ingram believes that pacing himself early on will bring dividends as he gets back into the swing of a competitive environment, but he clearly has his sights set on joining the battle for this year’s title as he builds experience towards a full WRC2 campaign in 2022.

“The last time we were in the car was when we won the ERC, so I need to channel that same energy,” he says. 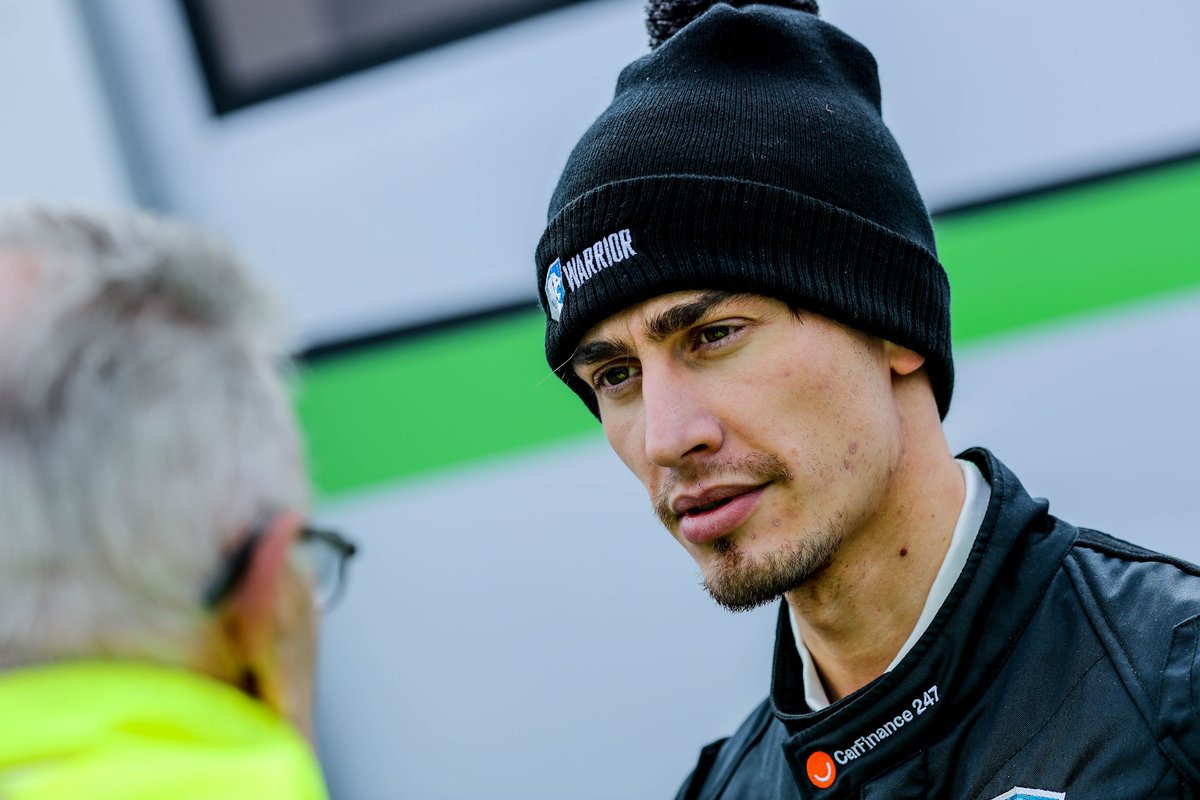 “I think it all comes down to always believing that given the right chance with the right support I can win titles.

“I’ve always had that belief and I’ll never give up working hard… it’s just on another level of competition now because the entry list is full of so many talented, quick drivers who know how to win.”

After the global pandemic put the sport on hold in 2020, Ingram was one of many who found the world disappearing from beneath his feet with no opportunity to take his career on further after claiming the 2019 ERC crown.

Like many in the industry who have found themselves without a role, he has shared dark days of uncertainty over whether his career could get going at all.

“I was signing on, and when I told them at the job centre that I was a rally driver, they certainly didn’t have any immediate opportunities that I could do,” Ingram says.

“I know how difficult it’s been for most of us, I would say. I like to think that I’m representing all of us who have been through this very difficult year and tried to find a way forward.”

As a key part of Ingram’s return to competition, he will be promoting the men’s health movement HUMEN, having spent much of his career wrestling with his own mental health and emerging as a competitor once again after the uncertainty of a year in lockdown. 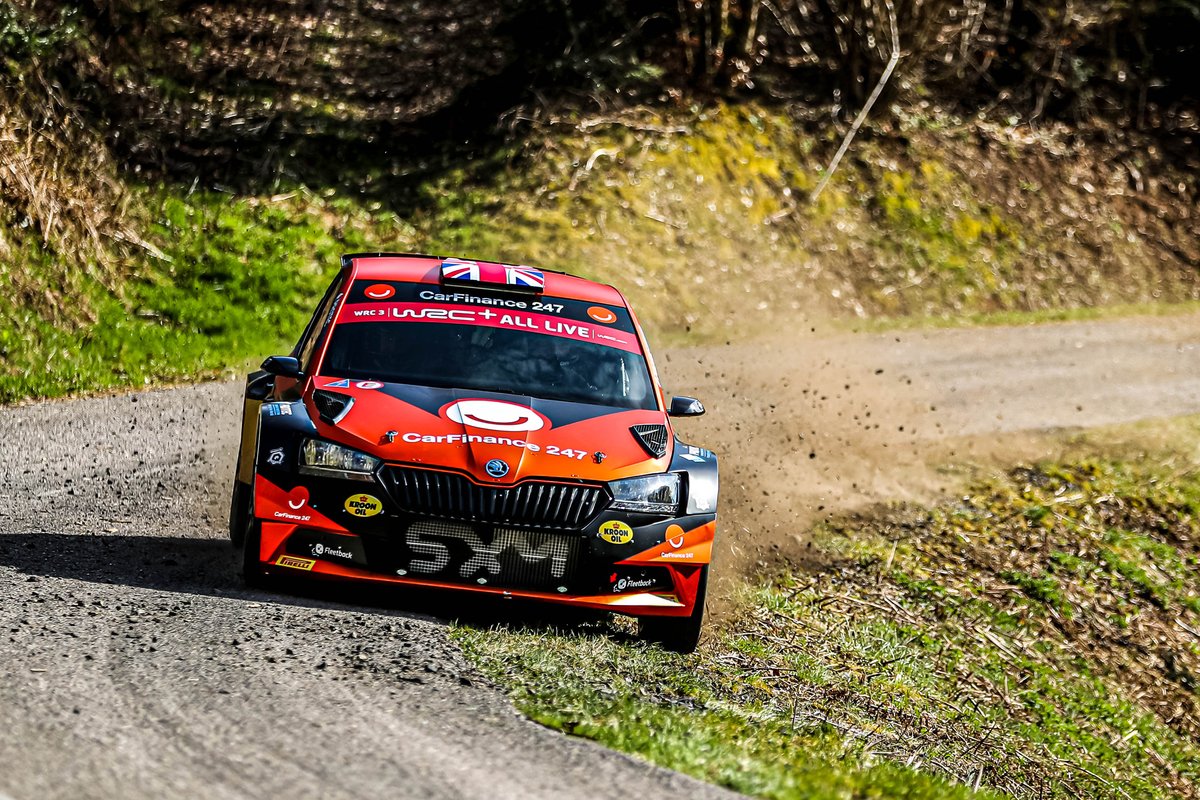 “There’s always been a sense that we in the sport can’t afford to be in any way open about how we feel because of what might people might think – it could be sponsors or even teams – and it’s just not right, really,” he says.

“Everyone’s hiding something and I think it shows strength to be an open book with nothing to hide: to let my driving do the talking, and maybe help those who are suffering in silence.”

The 26-year-old was certainly brimming with optimism after completing his first test with SXM team boss Fred Miclotte, a former WRC co-driver alongside Freddy Loix in the 1990s and 2000s.

“Before every rally we’ll have at least 100km of testing and we’ve never had that in my career before now,” Ingram says.

“We’ve always had to turn up a bit under-prepared throughout my whole career so this is the first time we can say that we’ve got everything we need, really.

“The car’s actually got the latest upgrades and a brand new engine which is really strong and sounds incredible!”

In some ways, too, it seems that the effects of the pandemic in shaking up the WRC calendar could even add to Ingram’s optimism for the campaign. 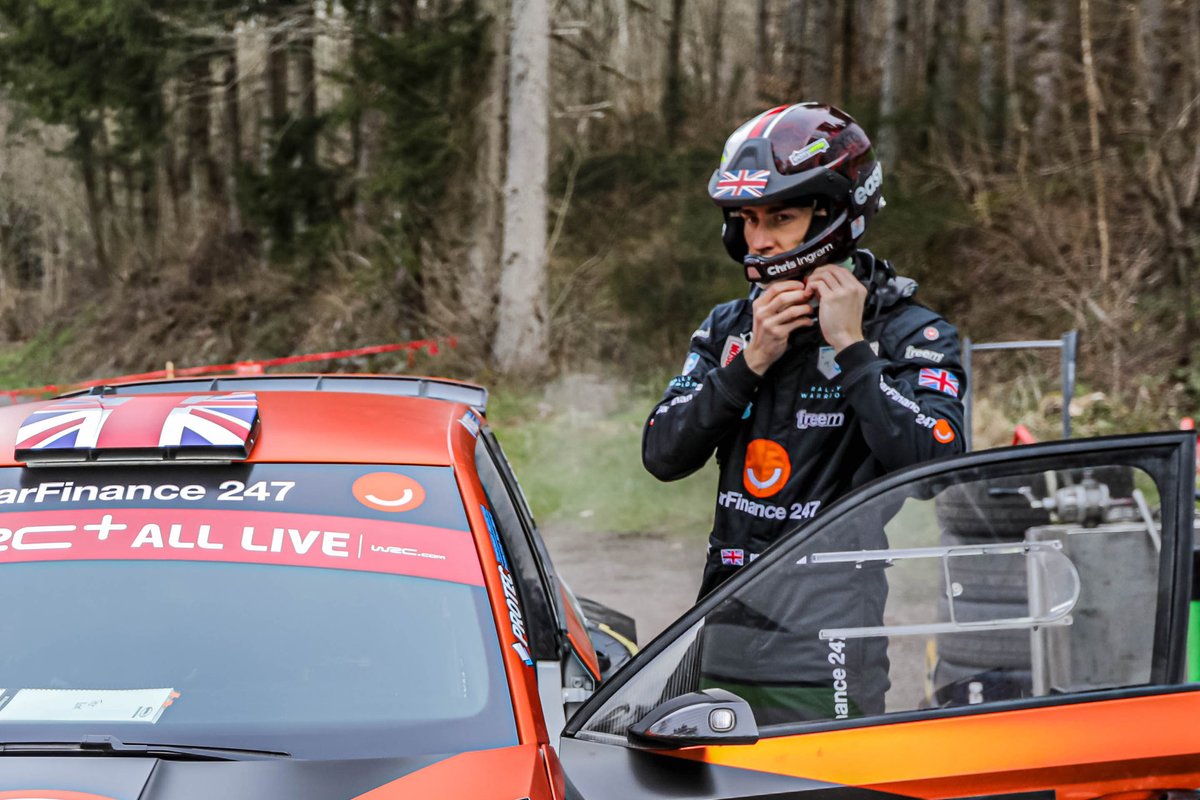 “If we can get some momentum then, when we get to places like Sardinia, these are events that need a massive amount of prep to try and be on the pace because our rivals have competed on these events before.”

Croatia will therefore mark the start of a new chapter both for the WRC and for one of the series’ newest entrants. The pandemic will continue to play a part in daily life but for one team at least it appears that there is an opportunity to be grasped with relish.

“I’m so thankful and grateful to our small team who have come on board to support Ross and I, they fully believe in us and they’ve done an amazing, job,” adds Ingram.

“It’s a dream come true when this time last year I didn’t even know if I’d get to drive a rally car again – let alone all this!” 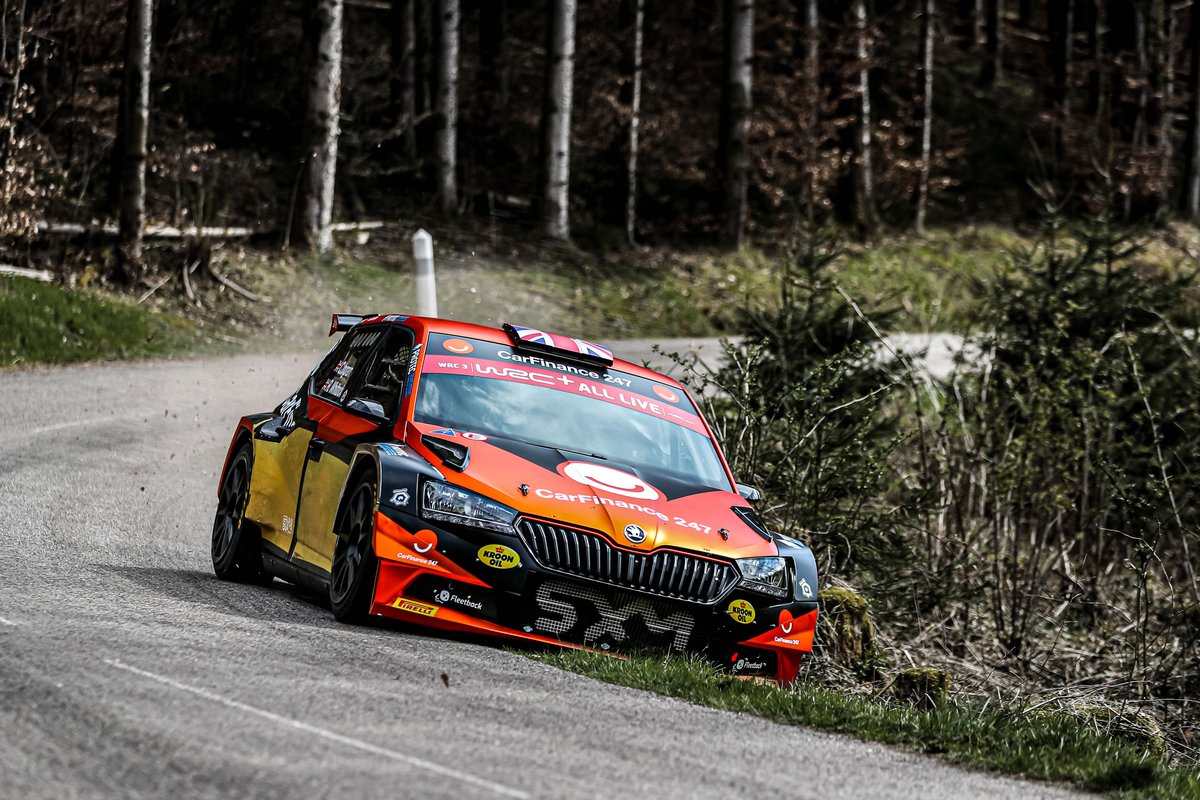